After a nice week break the The Geekwave is back. Make sure to listen to this weeks episode because a monstrous change has been made (cue dramatic music).

All that aside, if you are a gamer and have been paying attention to recent YouTube trailers you will know that Call of Duty: Infinite Warfare has been announced along with Battlefield 1. There has been a lot of controversy, arguing, bad name calling and much more surrounding these announcements. Frankly, people need to move beyond that and just accept that these are what the companies want to do and they should be happy about it. You don’t need to pick a side and then bash the other side for no reason, that is so nonconstructive and dumb. Unfortunately, that is not how the game industry works. All we can do is remember the immortal words of Taylor Swift, “the haters gonna hate, hate, hate, hate, hate” and really we just need to shake it off. However, I did find it funny that the Infinite Warfare trailer is one of the most unliked YouTube videos of all time.

This is a snap shot that I grabbed on the Call of Duty: Infinite Warfare reveal trailer at the time of writing this article.

Personally, I think they are both great for what they are supposed to do. Call of Duty offers fast paced combat with a system that is accessible to everyone. Not to mention, Call of Duty has done wondrous things for eSports! On the other hand, Battlefield offers gigantic battles, destructible terrain and a great amount of unlock-able content. I enjoy them both respectively. Now I may not put as much time into a Call of Duty game, but that is just because I personally prefer lots of players and a more realistic experience.

As for the most recent announcements, I am excited about both of them! Infantry space combat sounds awesome to me, especially if it is incorporated into multiplayer. The new story may be in the future, but it explores a very possible future. This is even closer to space pirates which is my ultimate end goal. 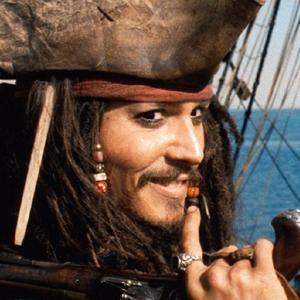 He definitely wants to go into outer space! (comicvine.gamespot.com)

Jumping into the trenches on Battlefield 1, WWI is a really interesting time period that does not get nearly enough attention. I loved playing Verdun and I cannot wait to see DICE’s interpretation of The Great War. Sure, the name is a little interesting, but I like to imagine it as all part of a gigantic plan. DICE didn’t have Battlefield 1 originally because they wanted to wait until the gaming world was ready for a WWI themed game so they could make a great reference. Really it is only step 5 of there eventual plan for DICE to takeover the world.

The point is, you gotta look at the positive side. Think about the cool things that these new universes have to offer. Don’t just bash it cause it isn’t your favorite game. 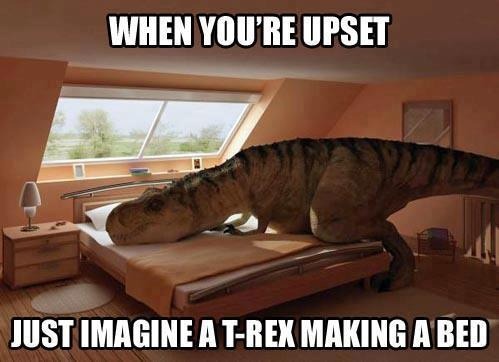 If any of this arguing ever brings you down. (Tumblr)

Overall, my expectations for next year are fighting in outer space as a space pirate in trenches on Mars, Ollie out.