The Future of The Geekwave

It was almost two years ago that, after a summer of planning, Claire Heman and I launched our very first live broadcast of The Geekwave Talk Show, along with a Facebook page, a Minecraft server, and several club outreach initiatives. Our goal then was simple: To create a radio show about the things we were passionate about, to have fun doing it, and to bring the geek communities on campus closer together through variety entertainment. Sure, we had some big dreams then, we got involved with as many things as possible, we showed up at as many big club events as possible, we threw a Super Smash Bros. release party, we created the Geek Madness bracket and The Geekwave Blog, we even hosted the U’s first Hearthstone Fireside Gathering. 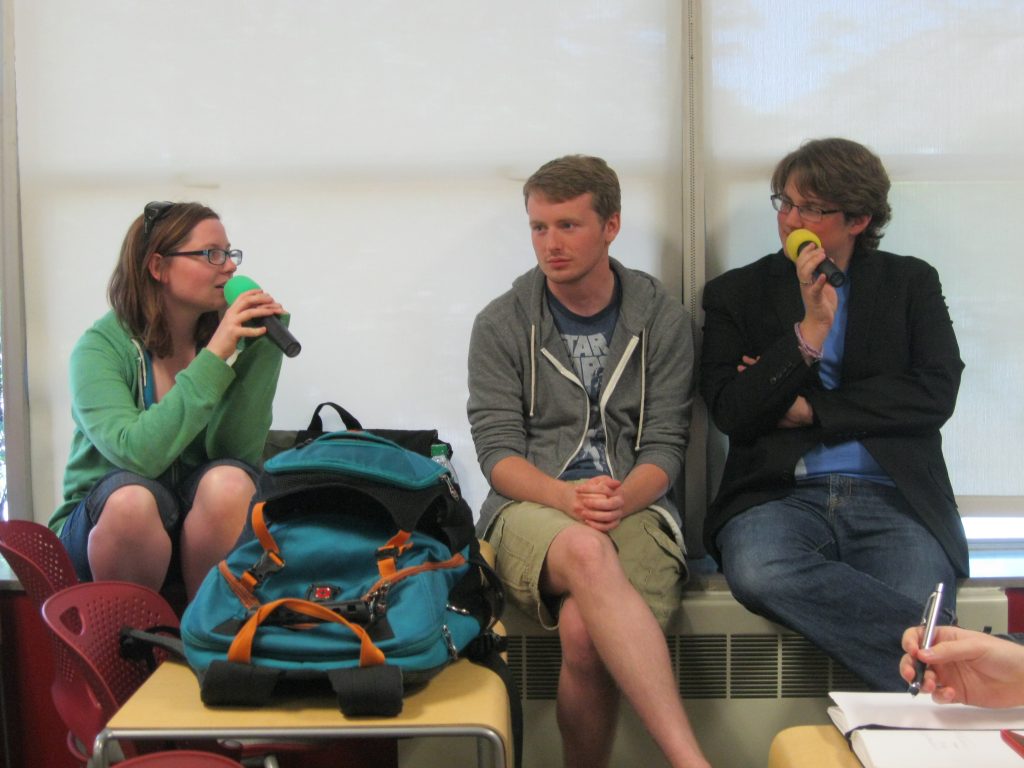 The summer after we created The Geekwave I was hired to be the manager over all of K-UTE Radio. Alex Wiles, the manager before me, told me “Keep doing your show.” So I did, and as I laid forth K-UTE’s plans for the future, I realized that I was going to have to cut The Geekwave from the air and put it on our website as a podcast. A year ago today I did that, having no co-hosts (Claire and Kelby had graduated) and no idea how I was going to keep it up. But with support from great club leaders like Sam Wasson and Ri Hansen, I was determined to make it succeed. Luckily after pulling club leaders to be co-hosts for several weeks, we hired Logan “Ollie” Erickson on as my co-host. He started out as a wild-eyed freshman from Wisconsin, and has since grown incredibly to be a reliable and passionate producer on the show. Lee Neuschwander rounded out the team a few weeks later, and the third generation of The Geekwave was born. 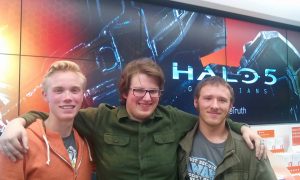 Near the end of Spring semester, Logan and I started laying out our dreams for how to make The Geekwave better and better. Lee had helped me revive The Geekwave Blog and turn it into a regular feature, Logan made some great contacts when he got into CES, and the Student Media Video Team, especially Stephanie Rudzik and Reed Petersen, helped us experiment with more video content. We had so many dreams, and we realized that if we wanted to accomplish them, we were going to need to hire more passionate creators. This summer we hired Kimmy Workman to join our podcast, Izzy Perrino to help with various content creation, Kyler Alvey to run our new Geeks Play series, and Chris Swensen as a full-time geek blogger. We had become the biggest single team on K-UTE Radio, and the largest online content producer by far. 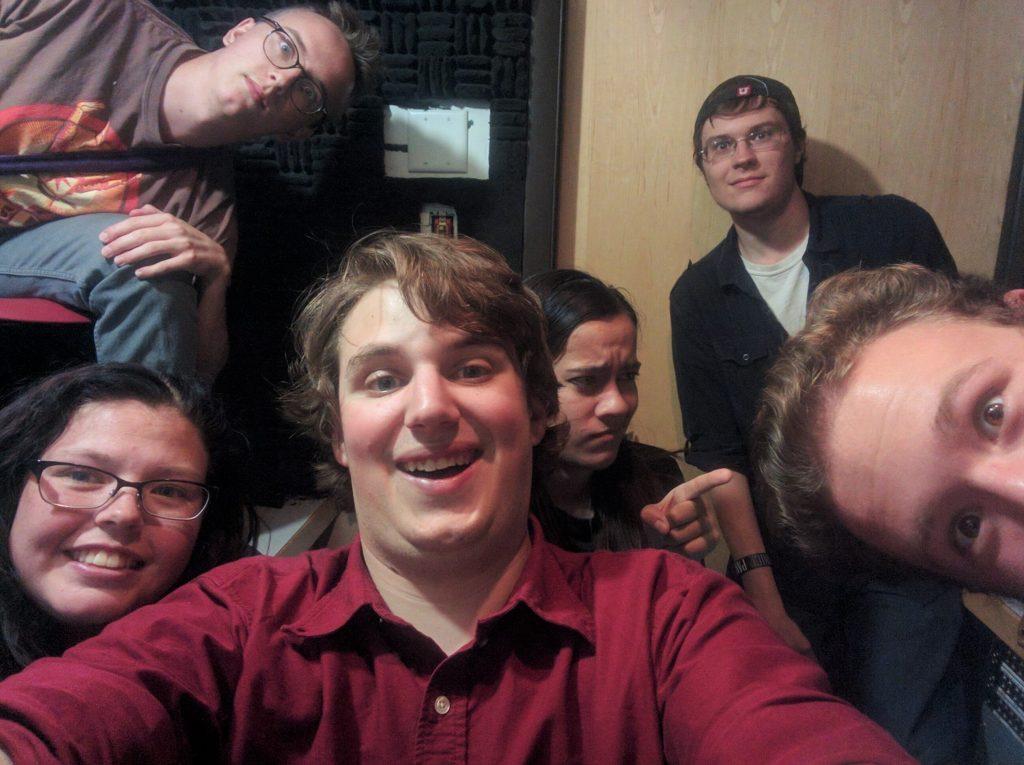 So today, one year from the day we officially switched from a Radio Show to a Podcast, we’re changing again, from a podcast to a full-on multimedia platform with it’s own website separate from K-UTE Radio. This will allow us as a Geek-focused team to provide our audience with a more streamlined experience of content they care about, and allow K-UTE to go back to a music-first site and not get overrun with our antics. K-UTE Radio still owns The Geekwave, and The Geekwave will continue to be part of our department and team, because it still projects K-UTE’s core value: To use entertainment media to bring the university community closer together. But now it stands as a separate content vertical of Student Media, along with K-UTE Radio, The Daily Utah Chronicle, and Wasatch Magazine.

So check us out at thegeekwave.com, and also check out our brand-new YouTube channel at youtube.com/c/thegeekwave. And to all current fans of The Geekwave, let me take this moment to say I can’t thank you enough. It’s the support of our audience that drives us each and every day to put so much of our thoughts and our time into this project. Thank you so much.