Where did all the World War II games go? 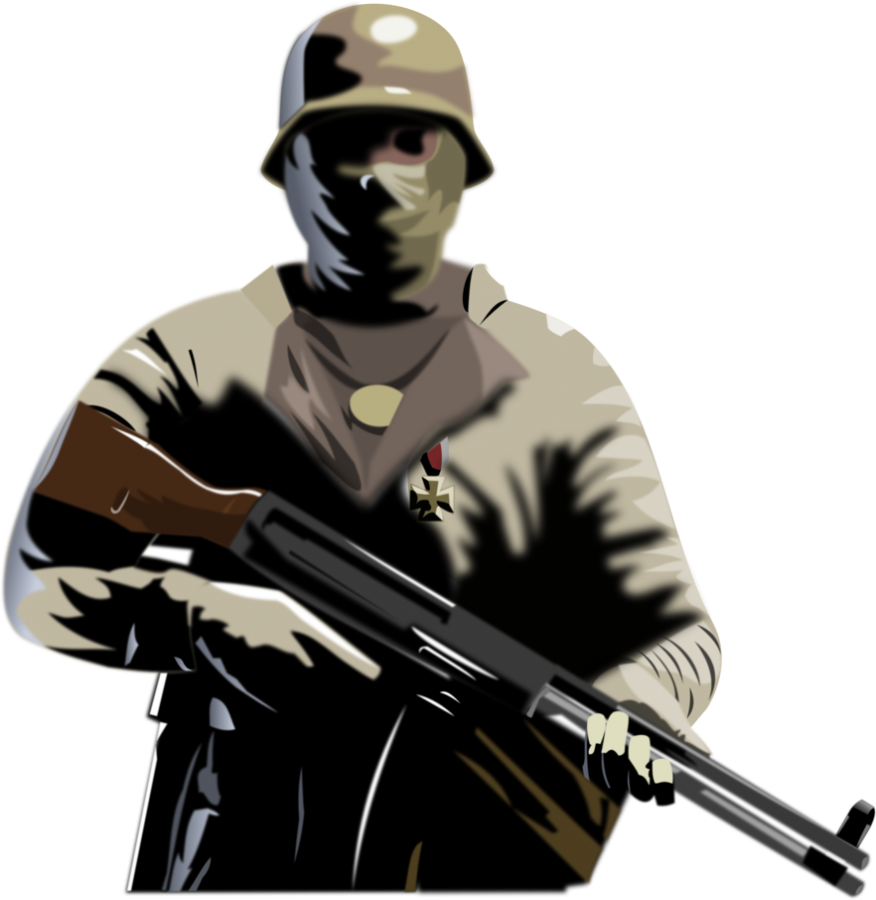 Not too long ago the United States fought in the Second Great War. It’s not uncommon to hear World War II characterized as the contribution of a generation. It’s also hot in video games.

Just what is it about those great games?

Call of Duty, the game that inspired a generation with Nazi zombies, is one of the most notable in the WWII genre. There’s also Red Orchestra 2, another fantastic, first-person shooter (FPS) example of an ultra-realistic World War II game. And, let’s not forget the Medal of Honor series, which seems to have completely fallen off the face of the earth.

This epic, epic globe-spanning conflict is gold for gaming. There are really, really bad, bad guys, like Adolf Hitler for one thing. Secondly, this type of game offers ample supply of alternate story lines for different adventures. Erwin Rommel’s lost treasure is choice.

And, don’t forget about the numerous plots to assassinate Hitler. Also, talk about the characters. You got “Old Blood and Guts” General George S. Patton, General Montgomery, Eisenhower, Erwin Rommel, Joseph Goebbels, and the list goes on. So many great and bad, but all are interesting people who contributed to a world-shaking conflict.

I want those games back! Aside from Wolfenstein there is a huge absence of the Great Wars in the gaming world right now.

Imagine what we can do with the technology available to us. Games are bigger, faster and prettier than ever before. But there hasn’t been a WWII game to utilize big battlefield technology. Imagine you’re a single soldier on a D-Day beach. Players swarm around you, as MG-42s flash in hillside bunkers, and the whole time you just need to duck and cover behind the tank blockade just ahead.

Massive battles with many players would allow for extravagant objectives and excellent teamwork—not to mention tanks! Who doesn’t love tanks? One of my favorite things to do is drive tanks in video games, and driving a German King Tiger would be icing on the cake. It would all be spectacular.

Unfortunately, this doesn’t seem like such a spectacular idea to some people. Fast-pace, FPS games dominate the market with a tight niche in e-sports. This year’s Fall games lineup included sci-fi, and rapid competitive multiplayer games, like Halo 5 and Call of Duty: Black Ops 3.

Don’t get me wrong, I love those games. Competitive multiplayer and e-sports are great, and sci-fi is one of my favorite things ever. Still, we need balance. I want a deep, historical experience in an age of so much technology.

Besides, World War II plays an extremely important role in American, and international history. Games are a great medium to teach this, especially when the details can be made historically accurate. I also feel games pay homage to the Americans who gave their lives to defend freedom we hold so dear. I also I fear a trend that forgets this world-changing event. Future video games may be the only way children get their history. History is super-important, because it shows us the mistakes we have made, so we don’t make them again.

For example, there is a very strong argument World War II could have been avoided if certain measures had been taken to reset the European balance-of-power to help Germany instead of punish her. But failure by political leaders to look at the past, guaranteed a second world war.

We need to examine history in order to create a brighter future, and perhaps, to avoid World War 3. Maybe a hugely complex World War II video game could help us get there.

– Ollie, Master of Stealth and Assassination