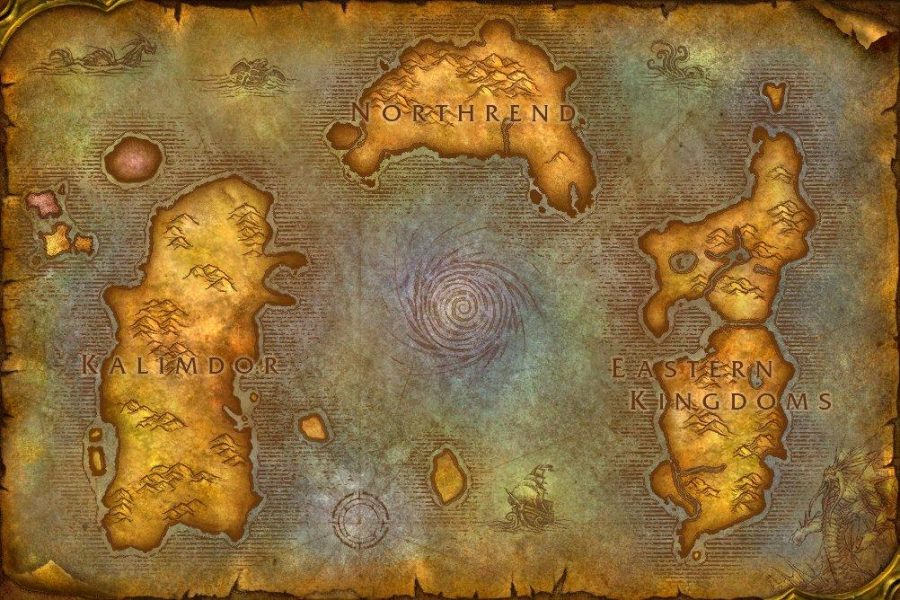 Why am I writing a series on fantasy and sci-fi settings? I’m writing a series on fantasy and sci-fi settings because, as a fan of the genre, I think that setting is something that needs to be talked about more. I regularly have conversations with my friends (and sometimes complete strangers) about how cool Game of Thrones is or how polished the mechanics of Dark Souls III are, but the setting of these media rarely comes up as a point of interest, at least not nearly as often as it should. Setting, in my opinion, is what makes a work of fantasy, whether it be a game, book, movie, or show. All of the most popular works of fantasy (Lord of the Rings, World of Warcraft, the Elder Scrolls, Discworld, Game of Thrones) have highly unique worlds and characters that make those works unforgettable. It wasn’t until I dove headfirst into worldbuilding for a D&D campaign that I started seriously thinking about setting, and now I’m having a hard time stopping.

So why am I starting with Azeroth? To be honest, I’m starting with the World of Warcraft because it’s my favorite setting. I’ve been playing the Warcraft games for as long as I can remember, starting with Warcraft II when I was a child. I played Warcraft III through elementary school, and spent probably too much time in junior high playing World of Warcraft to the sick tunes of Taylor Swift. To me, and to millions of others, Azeroth is a second home. So let’s jump in to exactly why  it’s so fracking amazing. 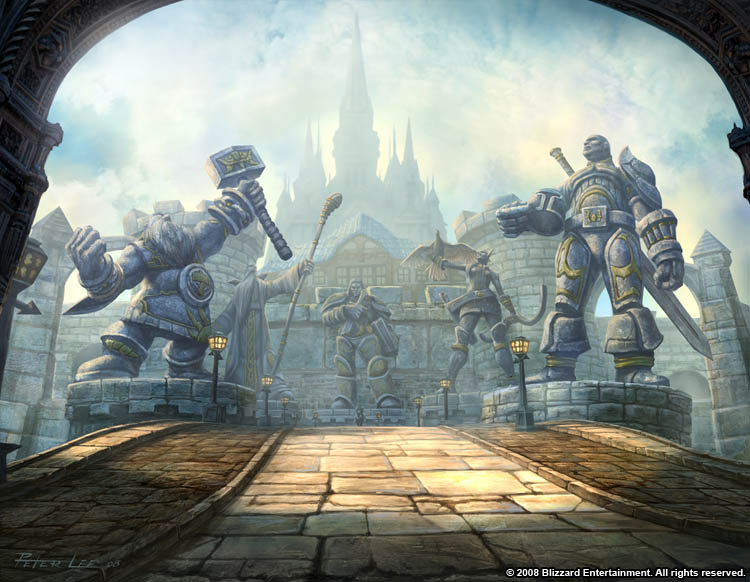 Describing it to a friend, the World of Warcraft doesn’t sound all that special. It’s a fantasy world where orcs and humans are always at war with a bunch of goblins, wizards, trolls, elves, sorcerers and dwarves thrown into the mix. Franchises ensue.

However, if you ask anybody who plays the games, they’ll see Azeroth as a place of it’s own, not as a cookie-cutter Forgotten Realms copy. That’s because the World of Warcraft flawlessly blends classical fantasy tropes with their own spins and original creations, and then top it off with enough lore and flavor to make it work. 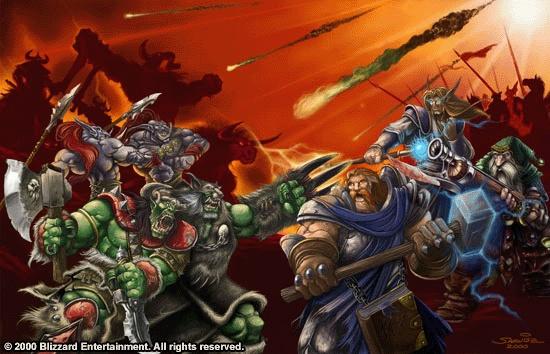 Let’s take the orcs as an example of how Blizzard makes classical fantasy tropes their own. The orcs are one of the most iconic races in the World of Warcraft, even though they’ve existed in some form in almost every fantasy world since Tolkien. These orcs are so iconic because they were among the first to have their own culture and personality besides “they’re evil and like to kill things.” They also came from another world. How many fantasy races can you say that about? The orcs of Warcraft are intelligent, brave, and honorable. Without the concepts laid out with the orcs of Warcraft, orcs would likely still be the Tolkien-esque iteration of stupid murder barbarians.

Most of the races of Azeroth show how good Blizzard is at spinning a traditional fantasy race to make it their own. Night elves are a huge part of the World of Warcraft, and, even though they’re extremely similar to regular wood elves, they feel like a completely new and original race. And we can’t talk about fantasy races without mentioning goblins. Since when are goblins capitalists who like rockets and explosives? Since Blizzard, that’s when! Since when are trolls lanky blue voodoo practitioners rather than cave-dwelling, flesh-eating giants? Since Blizzard, that’s when! I think you get my point.

Besides just remaking traditional fantasy staples, Warcraft has created a cosmology of other worlds and extra-planar beings that are unlike any other. They’ve created completely original races and peoples from the bovine Tauren to the furbolgs of Ashenvale to the Pandaren (referred to by many as “the kung fu pandas of Azeroth). 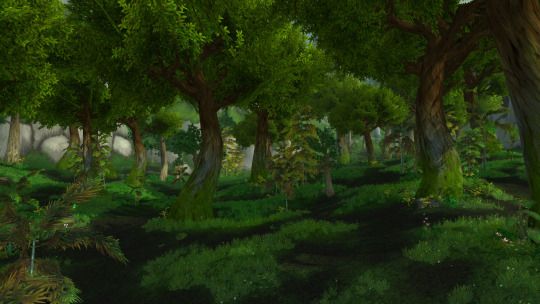 However, there isn’t so much original content that the world seems alien, or like Blizzard is trying too hard to be original. There are plenty of things that are traditional to high fantasy to make the world still feel familiar. Dwarves are still lovable Scottish miners, humans live in castles and worship the Holy Generic Light, and the way magic works is very much in line with other settings. They don’t make them bland, however; the entire world is steeped in lore. Even though the humans of Warcraft aren’t super different from the humans of other fantasy settings, they have their own history, traditions, and flavor that makes them blend seamlessly with the rest of the world.

Blizzard has, against all odds, created one of the best fantasy settings out there. It feels familiar without feeling tired, and makes you want to spend hours on wowwiki reading about the lore and stories of the world. These things, in my opinion, are what make the World of Warcraft a place where we want to spend all of our time. 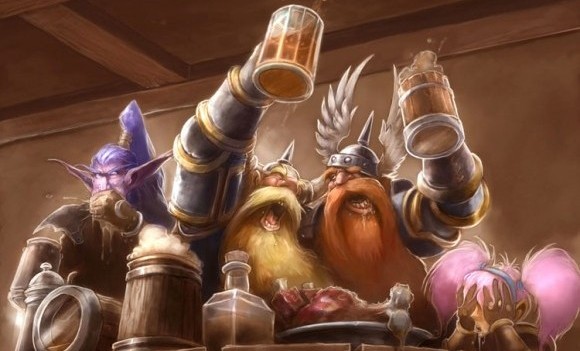