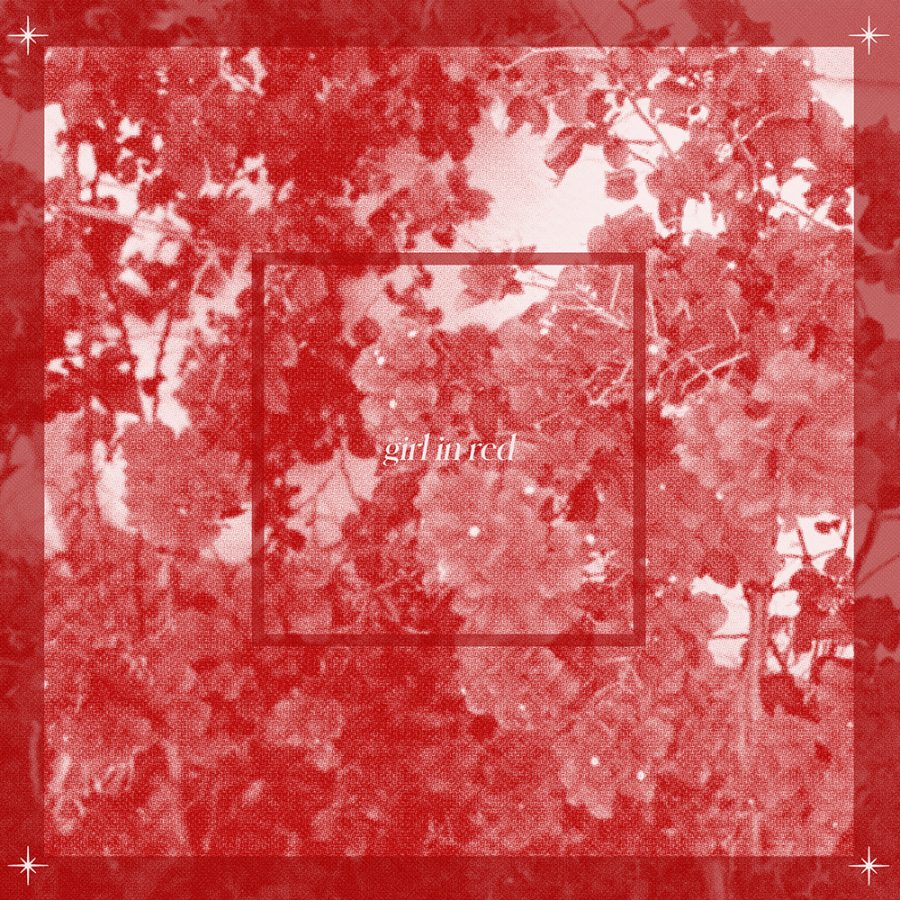 Girl in red, born Marie Ulven Ringheim, is a 20 year old musician from Oslo, Norway. Writing songs since she was young, girl in red’s lyrics focus on love, loss, and embracing her sexuality. Her simple verses leave powerful impressions, and there’s a little something for everyone coming of age in this complicated era.
Entering the Dream 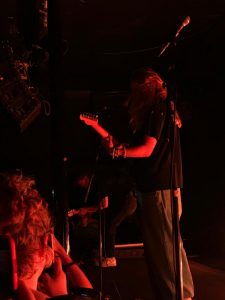 Let me set the scene: we’re in downtown Salt Lake City at the newly re-christened Greek Station. The venue is packed with giddy teens, anticipation rising by the second. In front of us, the stage is bathed in deep red floodlight, and the crimson curtains in the back catch each ray of light, creating a reflective, dream-like effect. In the top left corner is a skeleton pirate, steering his ship towards the crowd (right??). 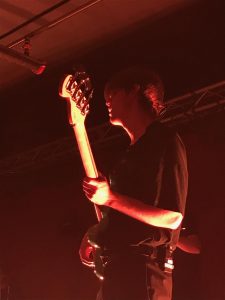 And then the familiar sound of deafening cheers erupts from the crowd as girl in red makes her appearance on stage. She seemed to walk straight out of the 90s; a simple baggy t-shirt hung down over even baggier jeans which ended at some classic white Reeboks — the look of an icon. Immediately, the band started playing, and she dove into the first song of the night.
The Show
In my completely honest, only slightly biased opinion, girl in red was one of my favorite performers of all time. She was totally wild during her songs, jumping all over the stage and stage diving not once, but twice. Her energy was intoxicating, and everyone in the room did their best to match it. Girl in red playing her hit song “Girls” was one of my favorite moments of the night; we were all losing our minds (in the best way). 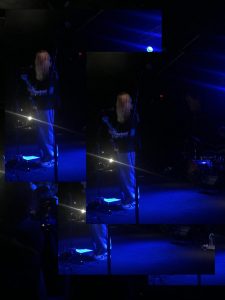 When she wasn’t tearing up the stage with crazy dance moves, she was showing us another side of herself in between songs. Never have I been to a concert before where the artist talked to the audience as much as she did. It basically felt like we were one big friend group, joking and laughing and singing together. The entire night was one ongoing conversation with the bubbliest girl ever.

After finishing her last song, girl in red threw herself into the crowd and danced right along with us all as her band kept raging onstage. And that’s what concerts are all about: artists and their fans coming together for the appreciation of music and the way it makes us feel — united. And on that note, see you all at the next girl in red show. <3