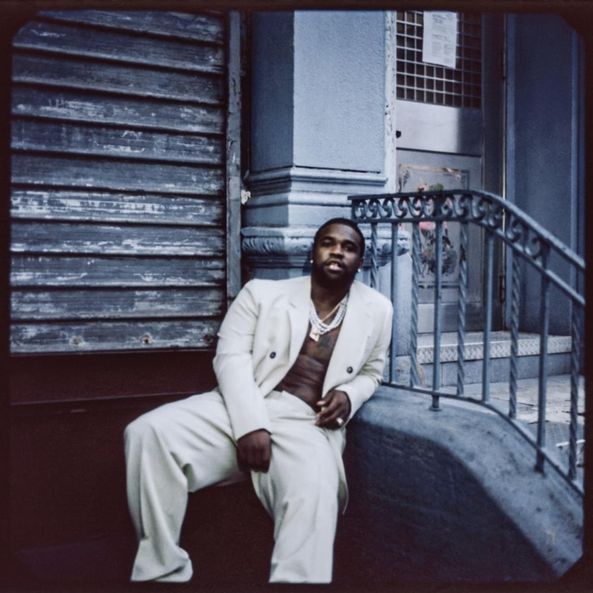 Once the Trap Lord, A$AP Ferg has fallen into a trap himself. The closest he has come to generating a vibe like that of the tracks “Work” or “Shabba”, was his 2017 single “Plain Jane”, which grew monotonous. Floor Seats, A$AP Ferg’s newest album, also falls victim to this monotony.

The album begins with the titular track “Floor Seats”. At first, the track feels fresh and experimental, but it quickly dissolves into mediocrity. A disruptive and unnecessary distortion is implemented for the chorus. The album’s one single, “Pups” featuring A$AP Rocky, was also weedy. The single should act as a hook that attracts listeners, but this did quite the opposite. “Pups” was forgettable and it’s a shame it made the final track list. 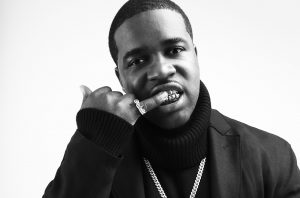 The production on “Hummer Limo” is credited to Timbaland, Angel Lopez, and Frederico Vindver. The trio took an interesting approach to the beat and ended up emphasizing A$AP Ferg’s lack of poetry prowess. At about 1:20 into the song, the chirp of a cricket can be heard buried deep within the production. Although it was subtle, the chirp was obnoxious.

On “Ride”, Ty Dolla $ign is hard to understand. On the chorus, it sounds like he says, “I just bought a Raichu”, which might have been nuanced and cool. But instead, he chooses a much weaker and simpler line, “I just want to ride you”.
What happened to Ferg?
A$AP Ferg uses ad-libs like a crutch, and it grows sorely repetitive. Old fans of his will recognize the “coo coo” ad-lib. On Floor Seats, he shouts “coo coo” so much that it grows laughable. Amidst his poor quality of lyricism and production, the album falls short in too many ways. 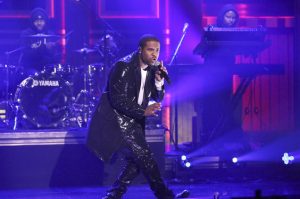 In general, A$AP Ferg’s trajectory as an artist has left much to be desired. Floor Seats feels half finished, awkward, and unrefined. That is strange because at a brief run time of 27 minutes, there should be time to polish nine songs. It appears that A$AP Ferg and his team had a goal to produce something new, fresh, and different (a la Kanye West’s Yeezus), but created something unoriginal, generic, and boring instead. As a huge fan of rap I’m sad to say that I needed a break from hip-hop at this album’s conclusion, and turned to a different genre in order to cleanse my pallet.

“Jet Lag” and “Hummer Limo” are the closest to stand-out tracks. 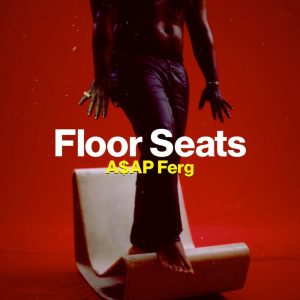