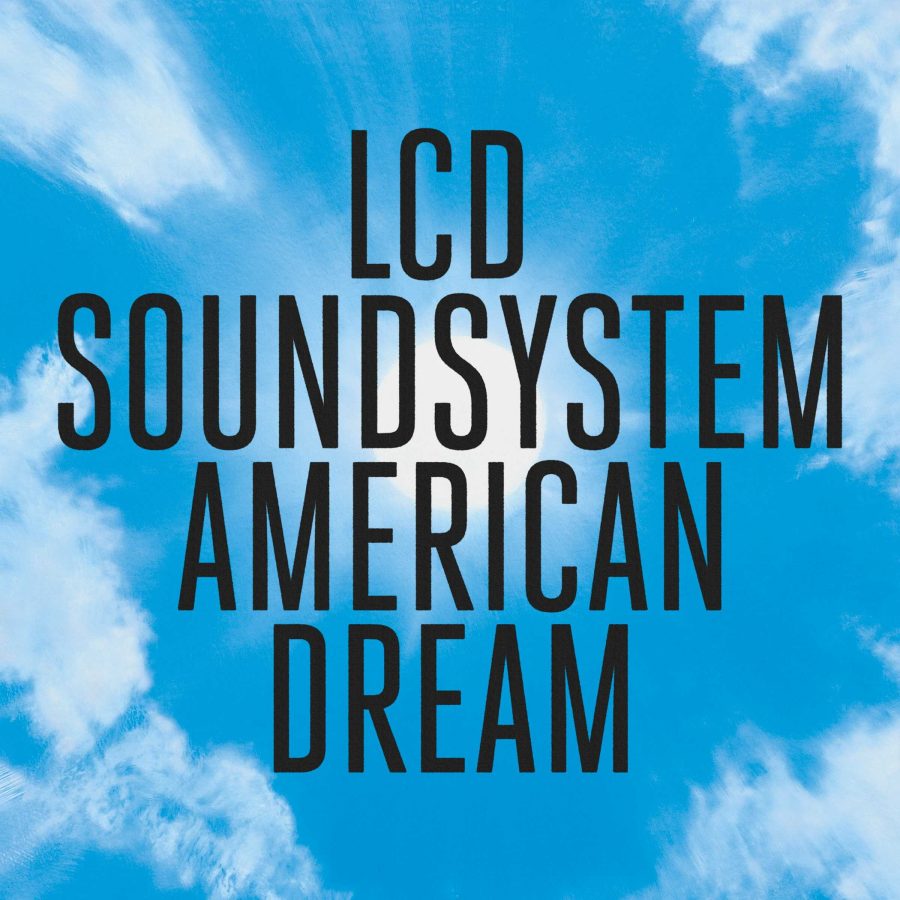 With Arcade Fire’s attempt to capture the dance floor meeting a divisive audience this summer, it seems only right James Murphy and co. would resurrect LCD Soundsystem from the dead to remind us why they’re king. Unlike Arcade Fire, who only began to experiment with disco in full on their previous album Reflektor (which Murphy helped produce), disco has been part of LCD’s lifeblood since its inception, mixed in a potent cocktail with Murphy’s New Age influences. 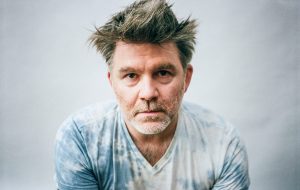 But with seven years having passed since LCD’s last album, This Is Happening, you can’t blame someone for wondering if the band can still walk the walk. Rest assured, LCD’s latest release, american dream, is another step forward for the band; it may not be their most confident step forward, but contrary to Murphy’s singing on “how do you sleep”, there are no six steps back to be found on this album.

Even when LCD is taking a step forward, however, Murphy can’t help but look back. In fact, rather than back away from his influences, he doubles down on them in american dream; you’d be forgiven for thinking Robert Fripp had taken over the guitar on the track “change yr mind”, and “other voices” sounds like a discarded track from Talking Head’s Remain in Light. While these accentuated influences are a welcome addition to LCD’s sound, in the case of “other voices” and “change yr mind”, they risk overpowering the band’s own character. 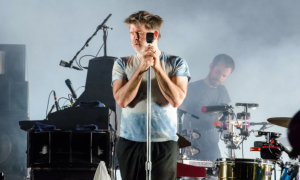 While it would be a stretch to call the two tracks derivative, it’s hard not to see them as the weaker efforts on the album when LCD exceeds in the implementation of Murphy’s influences almost everywhere else. The penultimate track “emotional haircut” is the band’s best utilization of his punk influences to date, building up a raucous finale almost unmatched by any of the band’s previous work, and “call the police”, while maybe one of the best odes to David Bowie ever written (with its oblique reference to the artist’s stay in Berlin), stands on its own as a soaring anthem. “We don’t waste time with love,” Murphy bellows on the chorus, “It’s just death from above.” It’s the kind of gloomy chorus only LCD could make catchy.

When Murphy isn’t overtly looking to the past for inspiration, he pushes the band forward with some of their best music. Sitting in the middle of american dream’s tracklisting, “how do you sleep” encapsulates LCD’s ability to do more with less. The song lurches forward, seemingly holding back the weight of its own momentum, and when the dance beat finally kicks in, it’s bliss. Equally intoxicating is “tonite”, although its hook, a wet-sounding bass, loses its immediate appeal by the end of the track. 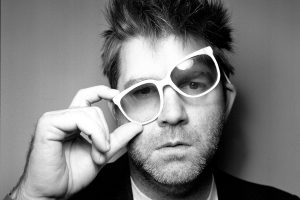 Between tracks like “tonite” and “other voices”, there’s a considerable breadth of music on american dream (which shouldn’t be surprising given that Murphy had about seven years to write the musical ideas that inevitably came to his head). This breadth both bolsters and weakens the album. While it may not have the flow of Sound of Silver’s tracklisting, american dream rewards for demonstrating a band pushing its limits.

Pushing limits makes it hard to land on one’s feet steadily, but LCD Soundsystem, without a doubt, is back on the dance floor, taking one step forward, and two looks back at the sounds that inspire them.