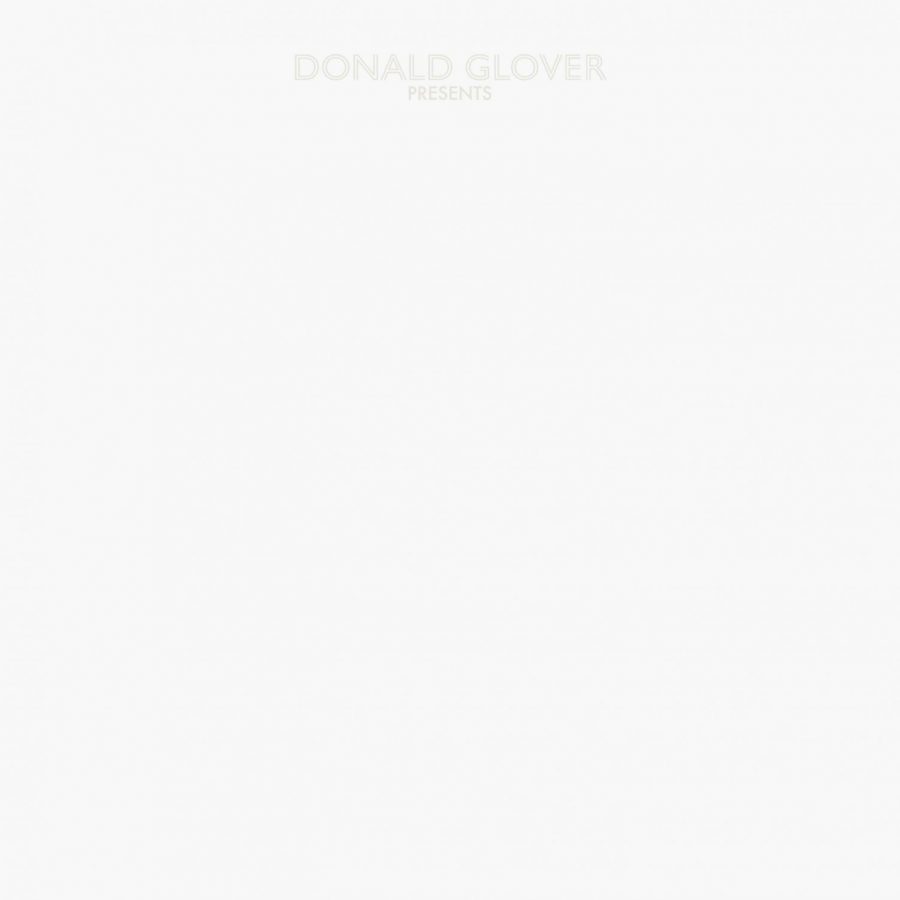 Childish Gambino finally released his highly anticipated album on March 22. Originally dropped a week prior on March 15, Gambino and his team proceeded to delete the album and any remains of it online. The album, titled 3.15.20, lists songs as timestamps, excluding the second and third tracks titled “Algorhythm” and “Time”. Throughout the whole album, only one song is familiar to listeners. “Feel Like Summer” is featured on the album, however, it’s titled “42.26”.

The album has several features, including Savage, Ariana Grande, Khadja Bonet, Peaches Monroee, and even his son Legend. Ludwig Göransson, is also featured throughout the album as well.
Message from Donald
For a limited time, a continuous stream of the album is on donaldgloverpresents.com. The site includes only the stream and a picture of two sheets of paper with a message.

The message mentioned his father, his child, his love, his fans. The message was also about his feelings. The writing expresses his emotion and how he’s shedding away the persona of Childish Gambino by completely accepting and being himself, Donald Glover.

The message also hinted about his first book, which has been mentioned in the past. 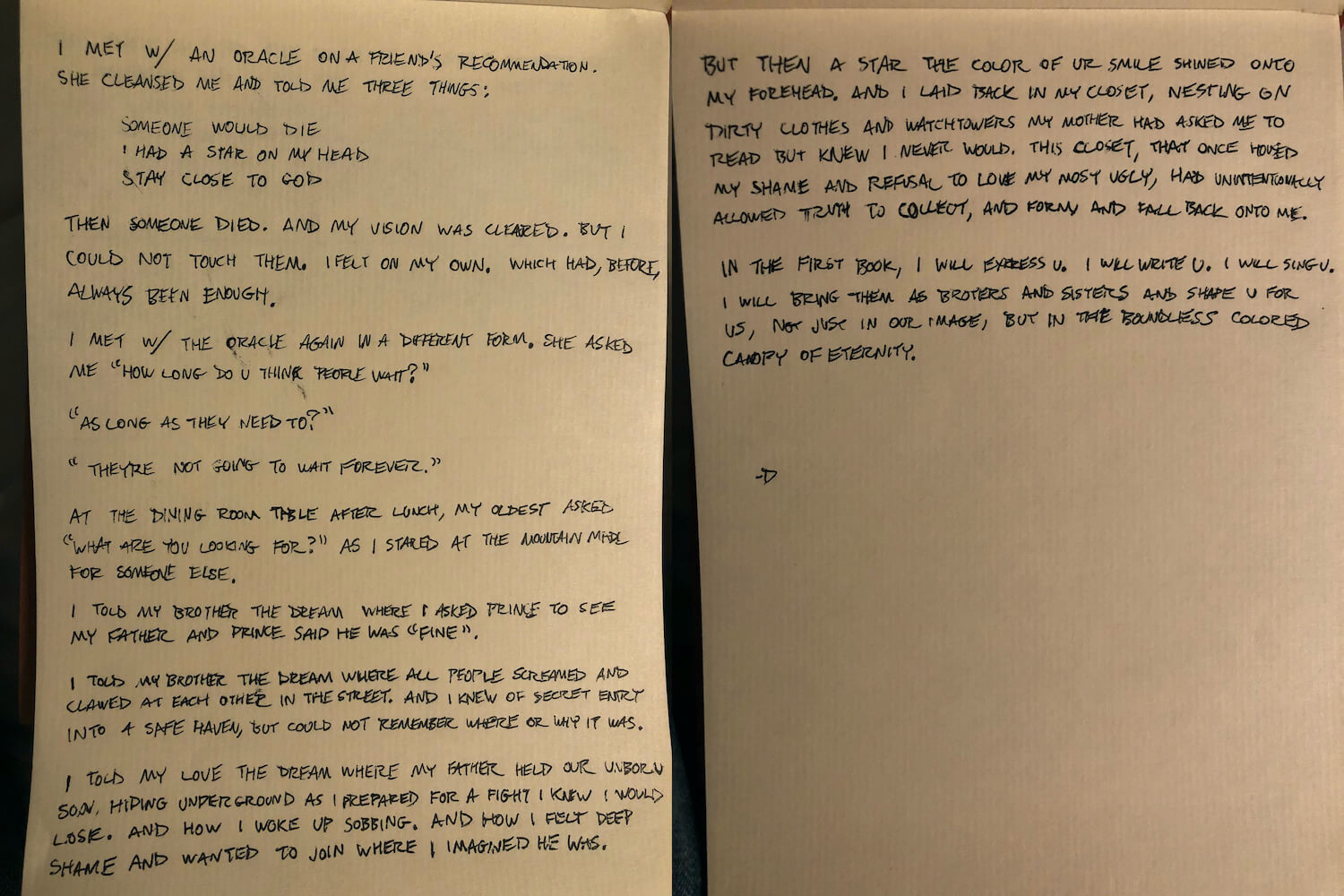 Analysis of 3.15.20
Continuing the eclectic nature, 3.15.20 embraces all sides of Childish Gambino. The album sound being a beautiful mix of Neo-Soul, Funk, and Psychedelic soul. 3.15.20 shows the Childish Gambino we all know and how he’s evolving. The songs throughout the album bring sounds from older albums such as Because the Internet, Kauai, and Awaken! My Love.

Nothing can live forever, you know we gone try”

Unquestionably, Gambino songs are about the current and future state of humanity with an optimistic tone throughout the album. Two songs that show this strongly are “Algorhythm” and “47.48” (which features Donald Glover’s son Legend).

My Take
From the sound to the lyrics, this album is quickly becoming a favorite of mine. 3.15.20 doesn’t sound like any album he’s done before, but actually a beautiful blend of his past work and still evolved from it. There’s a balance of upbeat songs and more slower and emotion filled songs which result in an amazing mixture. Waiting for the album, the uniqueness of the layout, and the album art all came together to make the perfect Childish Gambino experience.

Whereas many people may find the track names to be pretentious, I do actually like the idea. In my eyes, having the tracks just solely as the timestamps in a way allows the listener to listen from start to finish without skipping or trying to find a specific song and appreciating the songs as they play. 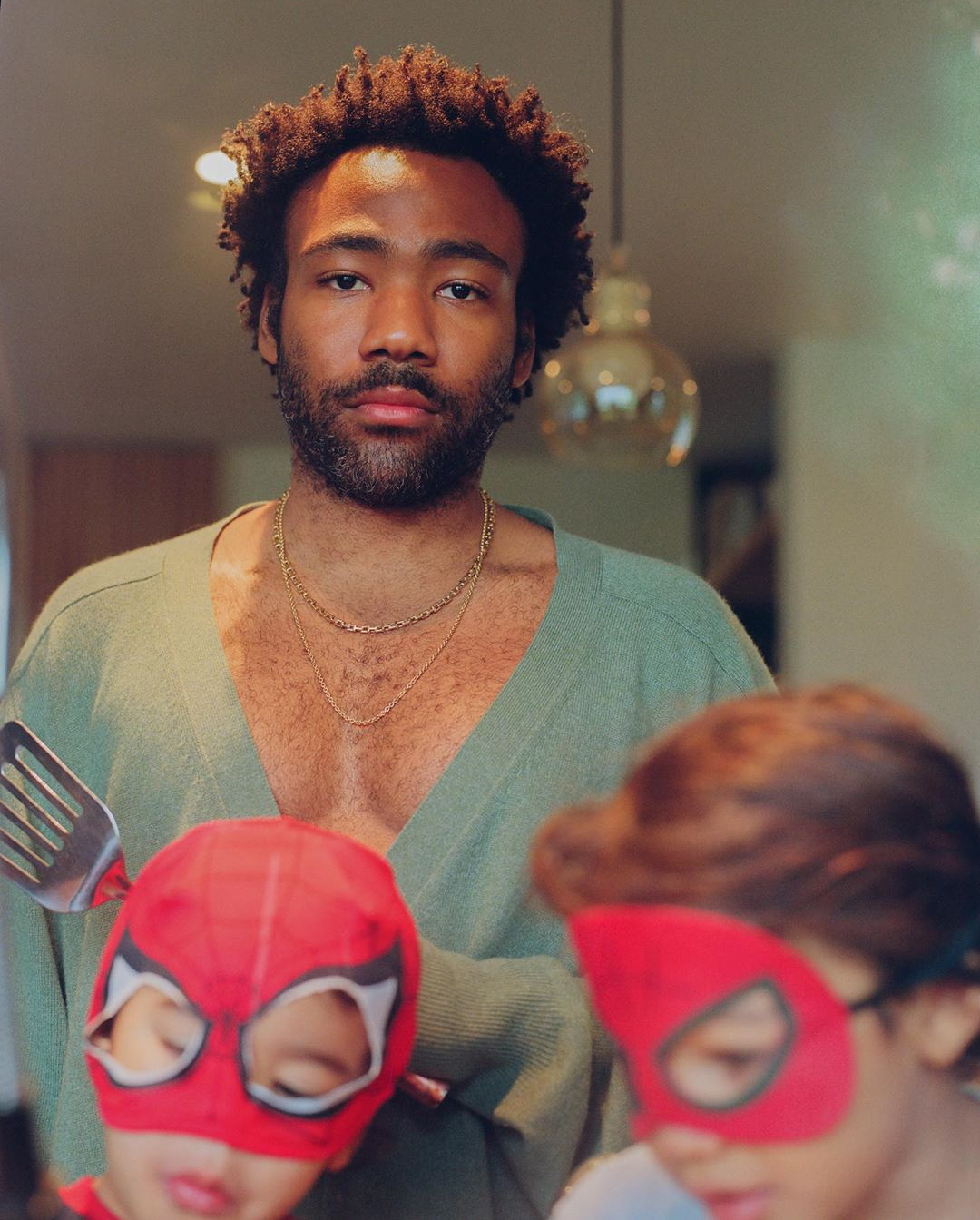