An Ode To Showtunes 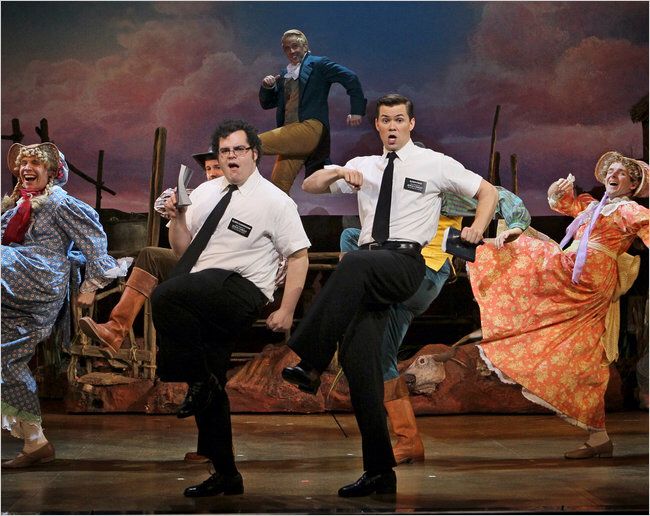 THE BOOK OF MORMON MUSICAL

What do I know about show tunes? Surprisingly, a lot. Please enjoy my: “Ode to Showtunes.”

You have a show tune hiding away in that backpack of yours–I can tell. Well, let’s take a closer look at it. 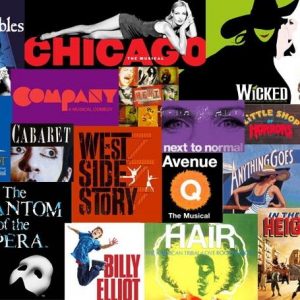 A show tune is an album that comes from recording the score of a Musical. It is not a Movie soundtrack.

Music has deep roots in the performing arts dating back to ancient Greece where they often used music in their theatrical productions. However, I want to talk about Musical Theatre as we know it today. In September 1866, a musical called “The Black Crook” premiered in New York. This was the first musical to popularize the genre. At the time, the production managed to rake in over one-million dollars. After that, racist theatre and minstrel shows (shows that featured white actors in blackface) were the most popular forms of music in theatre. 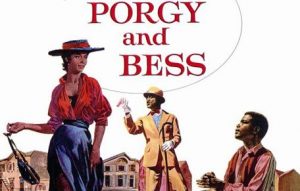 In 1935, the show “Porgy & Bess” was produced in New York. It was a well composed, excellently choreographed show, which featured a cast of African Americans. The show was a smash hit and it didn’t take long to move past minstrel shows and on to more progressive productions. I’m going to throw some names at you: Gershwin, Porter, and Sondheim. Have you ever heard of Rogers and Hammerstein? If you recognized three out of the five names I mentioned, you know a thing or two about influential composers of Musical Theatre history. We can thank these folks for pieces like “Fiddler On the Roof,” “West Side Story,” and ”Oklahoma!”

Once we decided it would be a good idea to have the 70’s, it was also thought a good idea to add Rock and Roll into the musical theatre. So it was with musicals like “Jesus Christ Superstar,” “Hair “ and even a rock opera, “Tommy” composed by The Who.

This is also probably the best time to mention how important dancing is to this art form.

Legendary choreographer Bob Fosse popularized the seductive dancing of musical theatre in the 70’s. It was very profitable and it did afford Broadway producers to create the big budget productions of the 1980’s like “The Sound of Music,” “The Phantom of the Opera” and “Les Miserables.”

Since the 70’s, broadway’s production budgets have increased every year, as well as Showtunes popularity. With companies like Disney, who have put on several large-scale, big-budget musicals, the dollars keep flying in. Sound quality has improved greatly too. I’m sure it would be even better if they all adopted some of the Graham Slee HiFi audio equipment too. There is also a large following for the more alternative side of musical theatre. These shows deal with modern problems and do a lot to actually progress our nation. Shows like “RENT,” “In The Heights,” and even shows like “Green Day’s American Idiot. ” 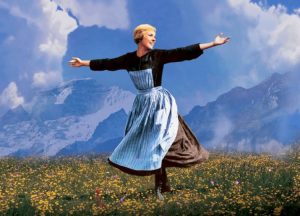 Musical Theatre quite literally takes you on a journey, holds a mirror up to the audience and asks questions.

What I truly love, though, is that you never really know what Musicals will come around the corner. What makes musical theatre so special is how specific the audience is. Ones ability to make something people will want to listen to, outside of the theatre, is a quite the feat in my opinion. No matter what I feel, Musical theatre will continue to be a progressive catalyst for artist and audience members alike. It definitely is a genre of its own worth taking a closer look at.