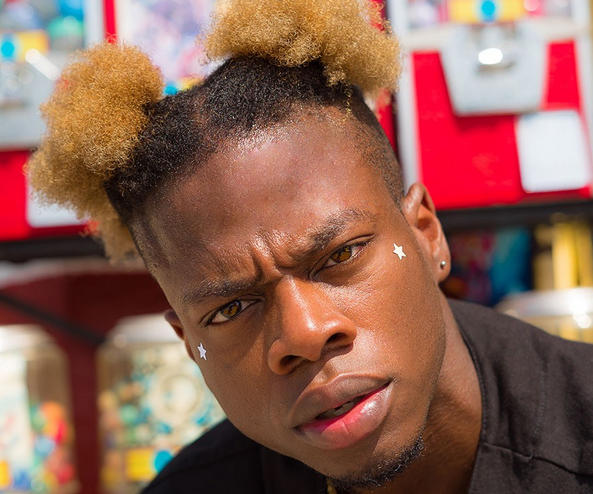 As we all know, hip hop is full of many different subgenres that bring their own unique sounds to the larger genre. The subgenre that I will be focusing on today is what many would call “bubblegum rap”, or more commonly, “hip pop”. One of my favorite up-and-coming artists in this subgenre is Chicago’s Tobi Lou, who is known for his upbeat vibes, unique aesthetic, and amazing visuals.
Rise in popularity
Tobi Lou’s career has been quite interesting thus far. He isn’t exactly a huge name just yet, but that doesn’t discount the quality of everything that he brings to the table. Lou hails from Chicago by way of Nigeria, claiming the Windy City as his own and shouting it out in many songs.

Tobi first jumped onto the scene in 2015 when he started posting his music online through Soundcloud. His audience grew quite a bit when he began collaborating with director Glassface and visual artist Goodnight Meesh. These two collaborators are a big reason that Lou has the strong aesthetic that he does.

In 2019 after steadily releasing singles and EPs for years, Tobi Lou finally let loose his full length project Live On Ice. The project combines everything that makes him unique and is a great step in the right direction. 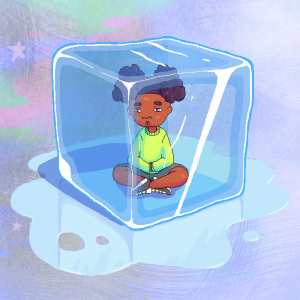 Why you should give him a chance
Let me say this in a 100% honest way: Tobi Lou is an artist that deserves as many fans as he can get. Everything he has built thus far in his career is different than most other artists. It feels so organic, like his fans were a part of his come-up this whole time. He simply brings so many good vibes to the genre and allows fans to reminisce on being a child with some of the sounds in his tracks.

You should give Tobi Lou a chance if you want to listen to some music that will lift you back up when you aren’t in a good mood. His voice is very relaxing and pleasing to listen to. It also helps that he can hit pretty much any high note out there. His songs sound very different from each other and showcase his many different musical talents.
Notable songs
Usually when writing this section it is hard to choose what songs are notable from an artist’s discography. But with Tobi Lou, it is easier than usual because he has some tracks that are clear standouts levels above the rest of his work. Not to say that the rest of his music isn’t good, but these tracks stand out from the pack. Here are Tobi Lou’s most notable tracks thus far in his career.

This track is a great introduction to Tobi Lou. On this one, we hear him singing over a bouncy beat that is filled with vocal samples. The hook is very catchy and you will definitely find yourself singing this one and wanting to hear it again.

This is the first track that I ever heard from Tobi personally. Needless to say, it is still in my top 5 favorites of his songs. It is simply so catchy and has a great music video to go along with it. It has over 7 million views and has a bunch of quotables that you’ll find yourself singing, I can pretty much guarantee that. He also sells buff baby plushies on his website and they are amazing. 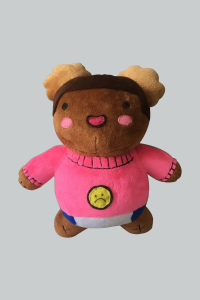 We’ve finally made it to one of my current favorite songs in all of hip hop. Everything about this song is perfect to me; the verses, hook, feature, and especially the visuals. If you have never heard this song, I recommend listening to it right now. I listen to it on the daily and you will definitely know why once you hear it for yourself.

As one of Tobi’s newer songs, “Waterboy” may not be as well known as his older work. That doesn’t take away from the fact that it is an amazing song in its own right. If you’ve ever seen the classic 90s Adam Sandler movie The Waterboy, you will really enjoy all of the different elements of this song. This is yet another catchy track that’ll be sure to bless your playlists. 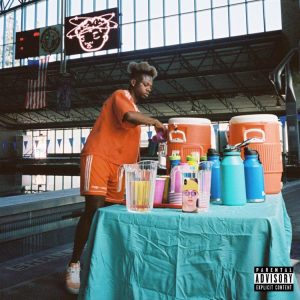 What’s next?
So far in his career, it seems that 2019 has been the best year yet in terms of growth and artistic expression for Tobi Lou. Fresh off the release of his project Live On Ice, Lou is set to head out on a tour across the country. Luckily for his local fans, Tobi will be in Salt Lake City on September 17th for a show at Kilby Court. You can buy tickets to the show here for the low price of only $16. Expect to see more Tobi Lou content leading up to the concert here on kuteradio.org! Connect with Tobi Lou on his social media accounts and website for more dope vibes. 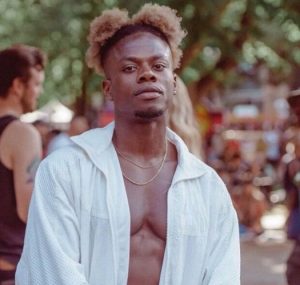