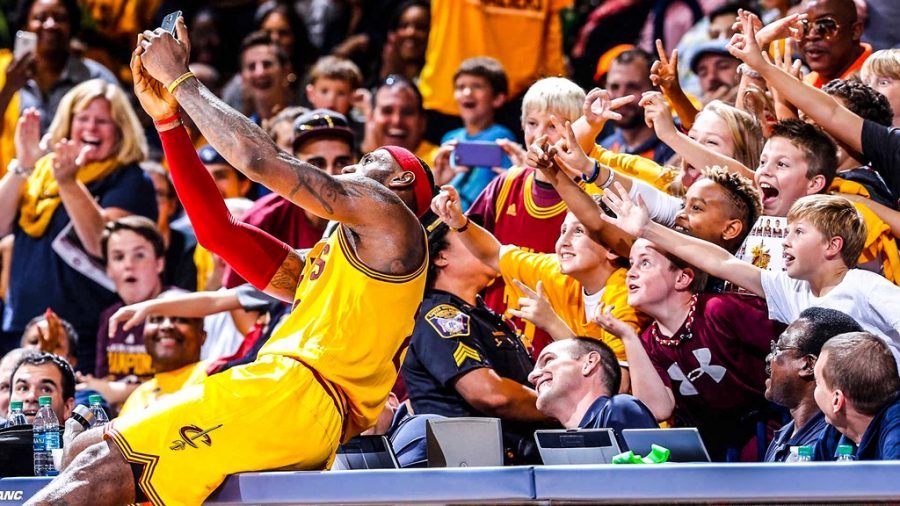 Reader, come sit down, we need to have a talk.

We’ve been talking, and we’ve noticed you’ve started to become close with some of your favorite teams and athletes. This is totally fine, we’re proud that you’re allowing these feelings to happen, we just want to make sure you have the tools you need and the smarts to make the right decisions when finding a team that you like. Like, LIKE like.

I think it’s important to start off with what attraction in sports looks like. Maybe you’re in a city for the first time and happen to lock eyes with the steamy baseball team eyeing you back. Maybe your dad sets you up with one of his friend’s teams, or maybe you found one all on your own. Attraction can come in many forms, and that’s a beautiful thing! But it’s our responsibility to give you the tools you need to make the right choices.

Mutual Connections
One of the things you really shouldn’t do is jump too far in before you know if the connection is mutual. Don’t tell the neighbors, but we’ve been seeing those players the LA Kings have been bringing home and, woof, do you NOT want to be like that. They’re paying Mike Richards an average of $700,000 per year until 2025, and he hasn’t played a game since 2016! Talk about feeling used. They committed most of their salary cap to retain the top talent that won them their two Stanley Cups, only for half of their productivity to dump them over text! In the rain! At prom! Now they’re in the dust of the NHL, scrambling for what once was.
Fake Love
But you also can’t be too distant. The New England Patriots are notorious for bringing a different running back home every year, and even though they seem so happy, with all those Super Bowl rings, have you ever seen a Patriots fan in a jersey other than Brady, Gronkowski, or Edelman? Th 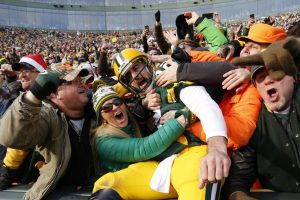 ere’s just no love there.

On the other hand, sometimes a relationship just runs its course. Sometimes, that’s even a better alternative. The Detroit Lions sure miss Calvin Johnson and even though they could have lasted much longer than they did, it just didn’t work and Johnson had to do what was best for him. Luke Keuchly just left the Carolina Panthers in the midst of a hopeful future for the same reasons. Sometimes the game just isn’t right.
Knowing When the Time is Right 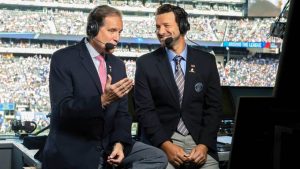 What you have to understand is that sometimes, the player you love won’t be as interested in you as you are them. There are players all over sports that, frankly, find better things to invest in than the ups and downs of sports. The land of TV broadcasting is peppered with former players, some who walked away in their athletic prime, in pursuit of a healthier relationship.

Sorry, I’m rambling. Hopefully this wasn’t too much information for you to handle. We know you’ll make the right decisions when the time comes.

Just don’t stay out too late. We get worried.