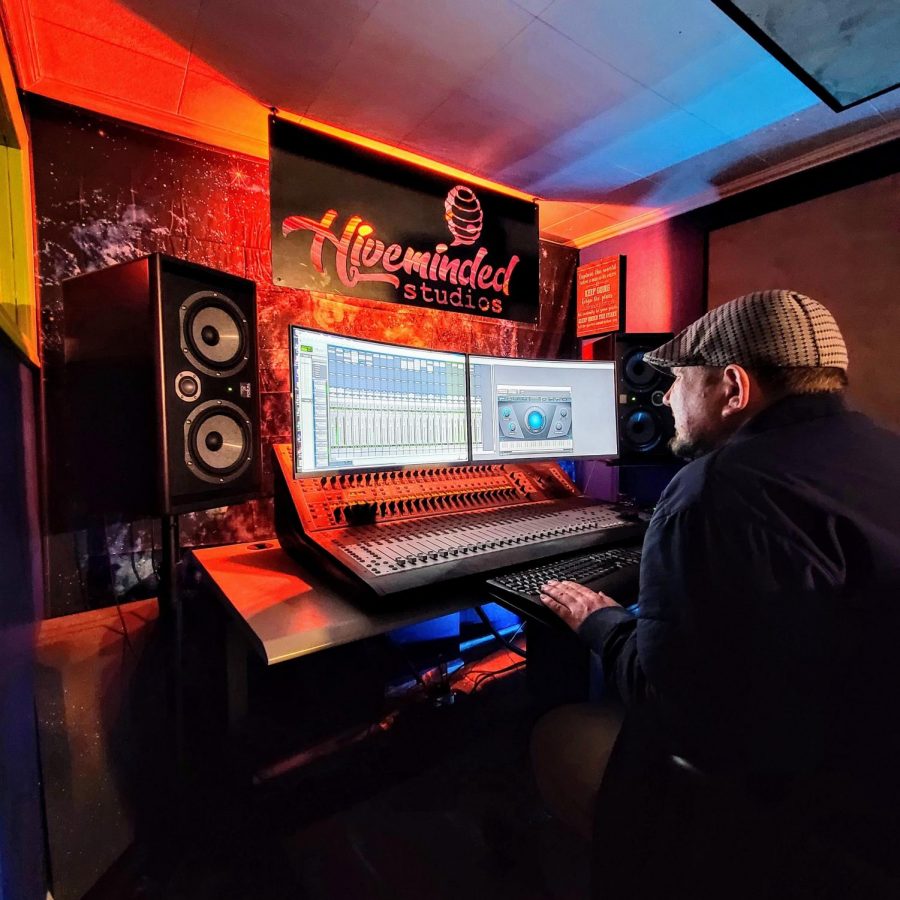 The year-old Hiveminded Studios in the Sugar House district has been a key home for creative ideas for Salt Lake City hip hop artists.

Hiveminded Studios is an example of making your passion a reality. It’s a story of ups and downs. Uncertain at times, but well worth the payoff. Now the duo, Dustin Perry and Tristan Axworthy live by their own rules.
Axworthy’s story
Axworthy, more commonly known as SlapFarmer, has been producing and engineering hip hop music in the Bay Area for 20 years. Axworthy grew up in Boston and moved to the Bay in 1988. This new location and undying interest in hip hop got him curious about what the West Coast brought to the rap game.

“I was really into breakdancing and like East Coast rap and stuff and as soon as I heard E-40, I was like, who is this motherf*cker? I kept listening to it and it just worked its way into my heart,” Axworthy says. The Bay Area culture is full of energy and has created traditions that have passed the test of time. The spectacular side-shows, ghost riding the whip, and hyphy movement are what got Axworthy interested in throwing parties and deejaying.

“I learned how to scratch and flip records and I got bored really quickly,” Axworthy says. When asked why, Axworthy says, “Well I enjoy deejaying, but I wanted to make my own music.”

He taught himself how to make beats by listening to his favorite songs over and over. Paying attention to the details and sounds until he was familiar enough to recreate them himself. His interest in deconstructing songs led him to pursue a degree in sound engineering. It was a humble experience at first. Axworthy would work his 9-5 in the daytime and at night would be in the studio in his garage. It was going good and progress was happening slowly but surely. But even in times of surety, it’s those times that are uncomfortable that create growth.

“I got laid off from my day job and I’d said maybe I could do this full time with my unemployment money. And so myself and a friend, we started a studio in Oakland, well initially was in Redwood City in the Bay Area. We started with $600 and a sh*tty computer, you know, subpar mic and interface and a booth,” Axworthy says. Taking it to the present, Treetop Studios has been open for 11 years and has recorded Keak Da Sneak, Iamsu, and full circle, E-40. 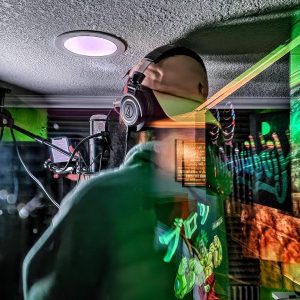 Perry’s story
The story and ambition that Axworthy possesses is similar to that of Dustin Perry. Perry’s love for music came from growing up playing the drums. Perry had his share of years in the restaurant industry before quitting his job to move to Portland, Oregon to run a recreational grow.

“My plan was to use that money to do something in music. My original goal was that I would teach drum lessons and have a studio, and I figured either playing it or teaching it,” Perry says. In 2019, the idea started to take shape when Perry got in contact with Axworthy. They both decided to take on the venture together to provide a creative outlet for local artists in Utah.
Hiveminded Studios
At first, the duo didn’t know what to expect to hear in Salt Lake City. But since the opening of Hiveminded Studios in March of 2019, they’ve been getting to know the local talent. The group Nostalgic90’s were their very first customers. The group became familiar faces and steadily brought along Murderou$ T, King Ronin Da Scholar and notably mixed and mastered Osiris’ full length project Dying2Live.

You’ll probably run into both Axworthy and Perry at your local show. They are always taking part in the culture and interested in getting to know more people in the scene. They are also giving back through sponsoring and giveaways. The winner of the local talent showcase every third Thursday of the month at Good Grammar, gets a full song mixed and mastered for free. This is a cool way to get more artists an opportunity to hear their ideas come to life.

With the current quarantine situation, the two can’t take part in live shows or have any recording sessions. However, they’ve been staying busy with countless amounts of songs being sent to them.

“We get to work from home; we have no commute, we’re super spoiled. But a normal day man, it’s just wake up, grab some coffee, go down there, see what’s on the agenda, and you know, just kind of work on music,” Perry says.

However, the both of them are excited for sessions at Hiveminded Studios in the future. “One cool thing that I suspect a lot of really dope music is being written at this time. You know, there’s a lot of unintentional upsides to this Coronavirus situation, I think that’s gonna be one of them, Axworthy says. 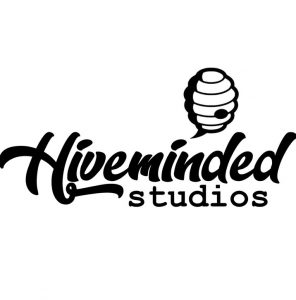