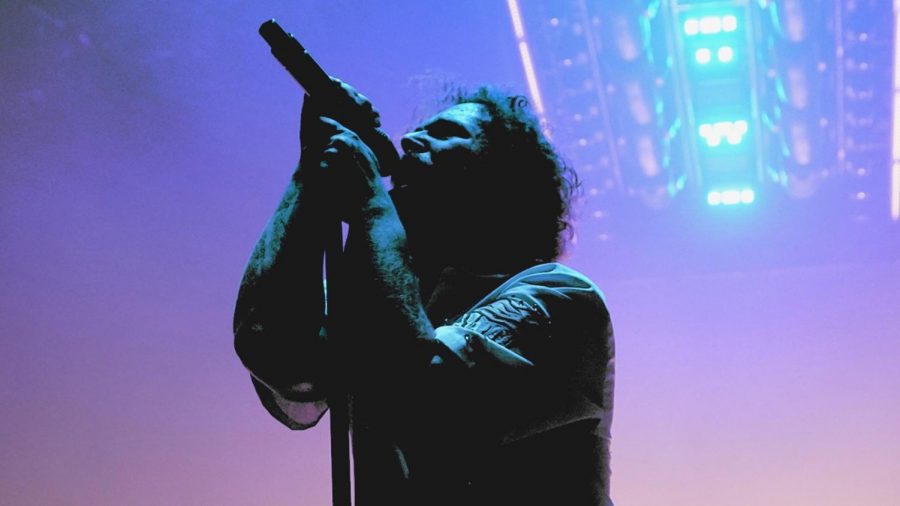 Unless you literally live under a rock, you’ve probably heard that Post Malone is a big fan of Utah. He lives here almost full time and is spotted around the valley frequently. Since he’s a big fan of us, we’ve increasingly become big fans of him. He’s sold out a few concerts here before, including his Stoney Tour and another tour he did with 21 Savage. Those concerts got a great turnout from fans, so it’s only natural to move to a bigger stage right?
Important info
The day is finally here (almost). Posty is back yet again to take Utah by storm with his latest tour. The Runaway Tour, his first solo arena run, hits Salt Lake City on Monday November 11th. The show will begin at 8pm, with doors around 6pm. Post will be performing at Vivint SmartHome Arena this time around, so plan your trip accordingly if you’re attending.

The arena’s parking situation can be frustrating at times, so I suggest bringing at least $10 to pay for it. If you don’t want to pay, there is free parking down the street near West High School. You will have to walk a few blocks, but you’ll save some money that you can put towards Post’s merch.

Tickets are still available for this show at the time of writing. You can get them by following this link. Due to Malone’s popularity, they’ll run you a pretty penny. Tickets currently sit at $134.99 and go up from there. You may be able to find cheaper seats on resale sites such as StubHub, VividSeats, etc., so check those out.
What to expect before Post Malone
Obviously Posty’s performance will be the main reason that fans will attend this show, but there are other great reasons too. Malone is bringing Tyla Yaweh and Swae Lee with him as openers and they’ll certainly hype the crowd up. Yaweh is an up-and-comer in the industry and isn’t as well known yet besides his association with Post Malone. He will bring the energy for sure and set the mood. 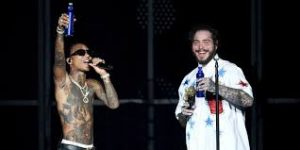 Swae Lee, on the other hand, has established himself as a hit-making machine. His work with Rae Sremmurd (his duo with brother Slim Jxmmi), his features, and his solo music are all great. He knows how to rock the mic with his silky smooth voice and will be sure to get the crowd ready. I’ve seen Swae multiple times so I can personally vouch for his amazing voice and crowd-hyping tactics.
Posty’s performance
Even though it is called The Runaway Tour, expect Post to perform most tracks from his latest album Hollywood’s Bleeding. We’ll hear his classic tracks here and there to please the crowd and you won’t want to miss that. He has grown quite the catalog now so I’m excited to see what old stuff he’ll actually play. 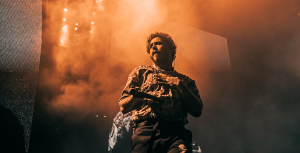 I’m not sure what other antics Post Malone has up his sleeve for this show, but it will be a magical evening without a doubt. Regardless if you aren’t a huge Posty fan, I wouldn’t recommend missing this show. It is sure to be one of the best of the year with great energy all around. Let me know in the comments (or on our social media @kute_radio) what tracks you’re excited to hear.
Let us know what you think
After the show is over, hit me up on my Instagram @youngthuggamanekyle to bless me with your feedback. Even if you don’t attend, check my page out for my reactions to the Runaway Tour and other hip hop songs and news! 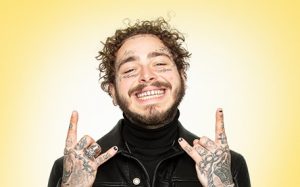