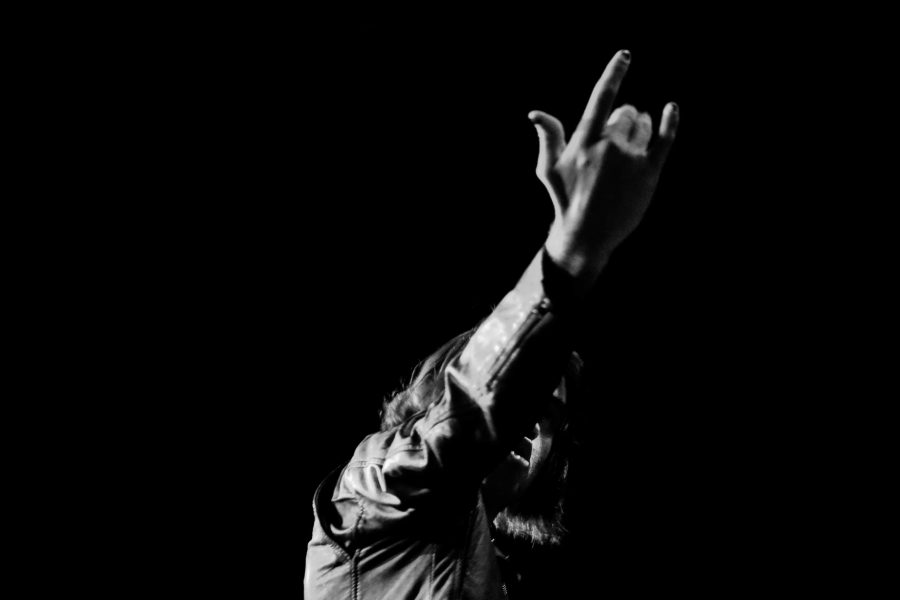 Normally, on a Tuesday night during the heat of finals, you can find me cramming textbooks and coffee in a dark corner of the library.  Last Tuesday, though, I was at The Depot in the heart of a crowd, dancing away my assignments, just to anxiously remember them in the morning. 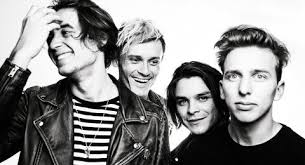 The first thing I noticed as I arrived to the Depot was the long line filled with jet black swooping hairstyles, ripped skinny jeans and more fake leather than a Harley Davidson store. I should have expected this, considering the opener was Andy Black, lead singer of the infamous emo punk band Black Veil Brides. I changed and grew out of that phase, and I assumed others had too. Clearly I was wrong. It was at this point I knew the crowd had not come for The FAIM. But by the end of the show, would leave with them. 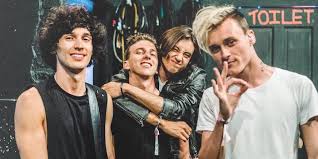 If Fall Out Boy and Panic at the Disco had a love child, it would be The FAIM. Still, their music is a melting pot of musical diversity, every song bringing a new sound. Lead singer Josh Raden stunned the crowd with his polished melodic voice that is even better live than on the recording. They started with “My Heart Needs to Breathe”. A jumping, pumping bop of a song and the perfect opener. Within seconds they had the crowd dancing along with them, with a few singing along as well. Truth be told, I can’t remember what came after the first song. It didn’t matter because all of their songs carried the same hyped up intensity as the opening act, a feat not many bands can achieve. 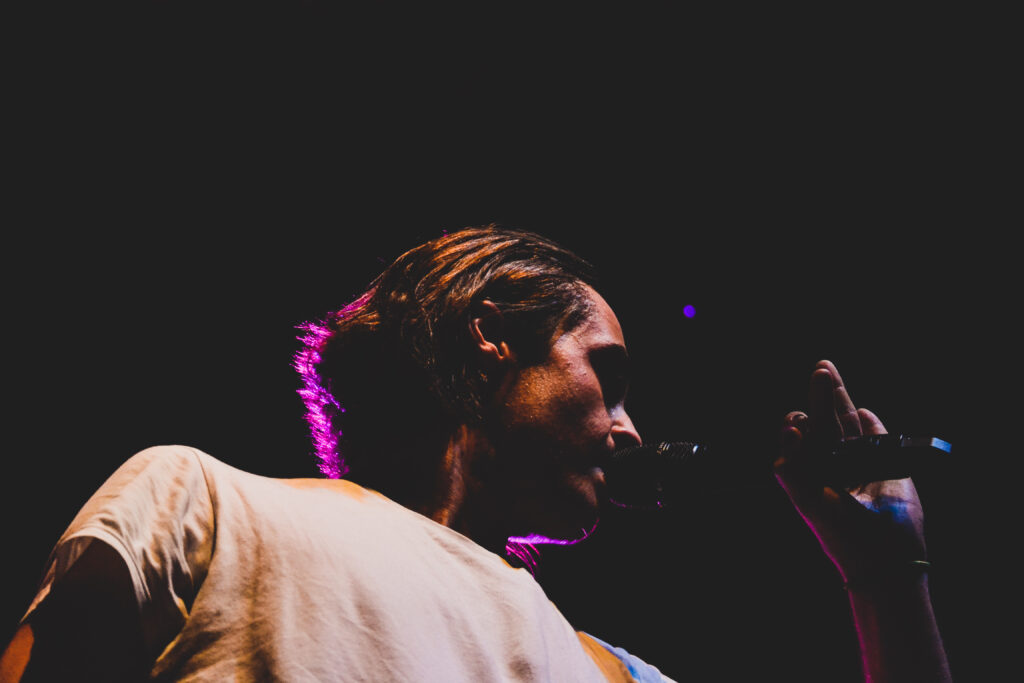 The FAIM didn’t falter for a minute from start to finish. Their set was mesmerizing and passionate. Intoxicating the crowd, holding them captive, and making them beg for more. Songs “Amelie” and “The Saints and Sinners” feature entertaining rock riffs and a catchy drum beat paired with dark lyrics. Ambitious and unpredictable with their shows, The FAIM create an ultimate alt-rock vibe. I caught up with bassist/keyboardist, Stephen Beerkens. He told me that every night is different, no show is the same. This is a band that truly loves what they do and are humbled and full of love for fans. Night after night The FAIM rises to the stage to live their dream and it shows.