Darkness at the Liquor Store 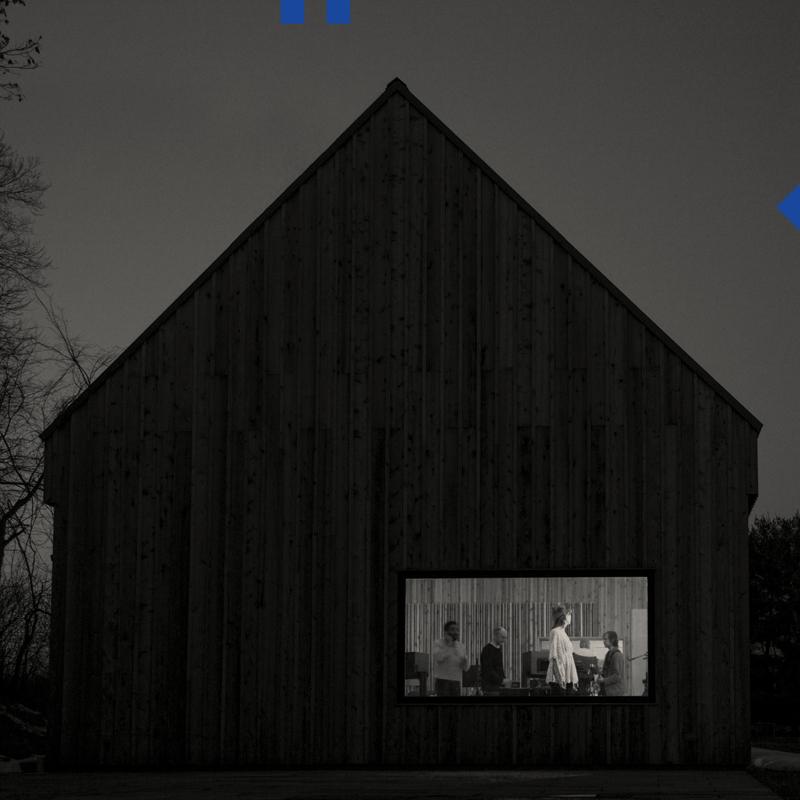 On September 8th, 2017, The National released their 7th studio album Sleep Well Beast. It introduces a new sonic element different from previous albums. The album artwork is black, grey and blue, and the CD and vinyl are colored blue. These dark, cold colors reflect the mood of the album. 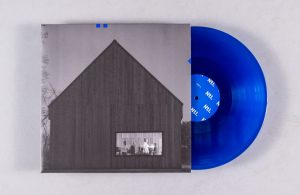 In a recent interview with NME.com, band members Matt Berninger, Aaron Dessner, Bryce Dessner, and Scott Devendorf discuss the album, drummer Bryan Devendorf couldn’t make it. Bryce Dessner says Sleep Well Beast is experimental and takes their sound in a positive new direction. Berninger explains that the songs on the albums are connected. He says, “the lyrics to a record are just the lyrics to a record. There’s not lyrics to this song or lyrics to that song…they are all in the same stew.” 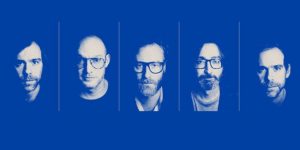 Despite the interconnectedness of the lyrics, there is a tremendous amount of contrast from song to song. Songs 1,3,5, and 7 are relatively gloomy or sorrowful whereas songs 2,4,6, and 8 are more upbeat and bold. They do a tremendous job providing this contrast all the while keeping to similar themes of fear, anxiety, sorrow, and trying to find love. The last 4 songs add a somber note, rounding out the 12 track, hour long record.

Sleep Well Beast was produced primarily by Aaron Dessner, with help from Bryce Dessner and Matt Berninger. 4 years after releasing Trouble Will Find Me, they had plenty of time to perfect the music. The high production quality allows the complexity and intricacies of the music to flow effortlessly. 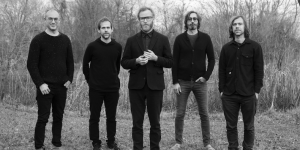 They start the album talking about going home to be alone. The opening song, “Nobody Else Will Be There”, is Berninger pleading with a loved one asking, “can’t we just go home?”. In “Day I Die” he says, “I’d rather walk all the way home right now than to spend another second in the place… just come outside and leave with me.”

Berninger’s depression and anxiety are seen through the lyrics. He sings about over-thinking things and how that ruins his head. He says, “I’m no holiday”, “I can’t stand me”, and “nothing I do makes me feel different.”

The lyrics tell the story of a someone fighting for love. In “Born to Beg”, 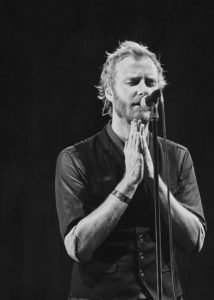 Berninger sings that he’d do anything for his love. He feels sorry for something he has done and is willing to take the blame. This theme continues in “Dark Side of the Gym” as he sings, “I’m gonna keep you in love with me.”

It’s not a National album without the mention of alcohol. Throughout the album, Berninger sings, “meet me in the stairwell… for a glass of gin”, “I get a little punchy with the vodka”, “I mix weed with wine”, “I’ve been hoping to drink”, and “I have helpless friendships and bad taste in liquids”. The lead singer is drunk almost every time they perform and frequently drinks on stage.

The album ends with the lyrics “I’ll still destroy you someday, sleep well beast.” Berninger is caught up in his sorrow but has come to grips with his situation. He has been through it all emotionally and can endure anything life throws at him.

The National started in 1999, releasing their first album in 2001. 16 years later they still have so much to offer the indie-rock scene. Sleep Well Beast is personal and honest. They incorporate new musical ideas and keep aspects of their classic sound. They show that rock isn’t easy nor safe. You’ve got to take chances and be bold. Most importantly, you have to be true to yourself. Sleep Well Beast shows that The National still has a couple punches left before they go down.