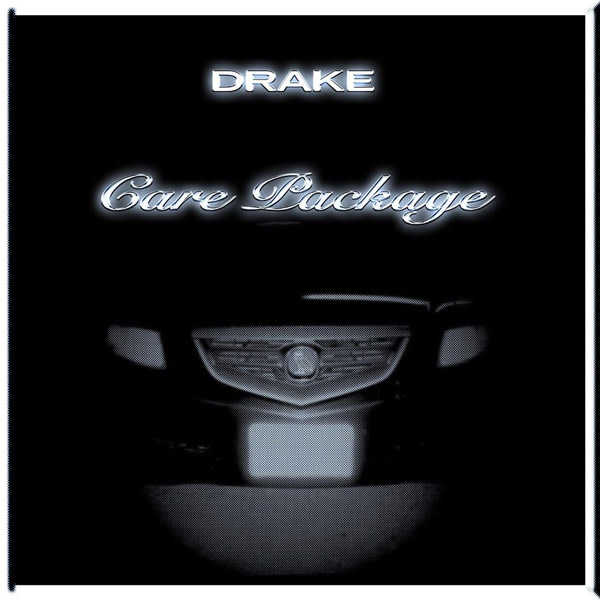 A day before dropping this collection of previously “unreleased” songs, Drake announced Care Package. Confusing some fans and exciting others, but nevertheless generating buzz for songs that already existed.

Mac Miller once said his motto was D.A.D.D. or Do As Drake Does, meaning he hoped to emulate Drake’s success through releasing as much music as Drake did. At the time, Drake was releasing an album almost every year. The span of time between Take Care, Nothing Was the Same, If You’re Reading This It’s Too Late, and ultimately More Life, was very short. His strategy leading up to the long-awaited Views was to produce as much music and amass as large of a discography as possible.

It certainly worked, as Drake is one of the biggest names in hip-hop and music in general. But somewhere in the mix, certain songs fell to the wayside. With the release of Care Package, Drake collected these tracks and packaged them into a searchable streaming “album”. 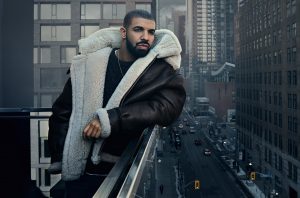 Aptly named by playing on the title of his first major album release, Take Care; Care Package is a look into the influence that Drake has had on pop music and hip hop. A care package is often delivered in a hospital when someone is sick. Titling this release Care Package is metaphorical; as if Drake is delivering a bouquet of flowers, a common form of hospital care package, to the rap game. Drake aims to bring “more life” into a rap game he views as sick and in need of rejuvenation. In proper Drake fashion, the cure is more Drake music. Not necessarily new music, but the more Drake music the healthier the game, I think.
Haven’t I heard these songs before?
For die-hard Drizzy fans, Care Package seems a bit redundant. Most of these tracks have been accessible for quite some time, leaked on less “certified” streaming services like YouTube and Soundcloud. Although by the numbers YouTube is the most widely used “streaming service”, the influence of Spotify and Apple Music is apparent with Care Package releasing on these platforms. For the casual Drizzy fan, this “album” could be an introduction to 17 Drake cuts they may not have previously heard.

With the Care Package drop, Drake is mainly aiming to reignite the number of listens that these tracks have. Most of the songs are familiar, they could have easily made it on to the albums from which they were cut. But albums need editing, and run-time is tricky to get right. Drake and his team of producers must be discerning in their choice of tracks to allow on albums.

Care Package is Drake’s equivalent to Kendrick Lamar’s untitled unmastered. On this eight track EP, Kendrick showcased what didn’t make the final cut on To Pimp A Butterfly. In the case of Drake and Care Package, a decade of releases left him plenty of choices when it came to tracks that didn’t make a final cut.

Every fan of an artist has their favorite album, and some can experience cognitive dissonance when that artist doesn’t produce music that lives up to the record they loved so much. This is why Care Package works; it reminds fans of the eras in which their favorite Drake albums were released.

Stand out tracks include: 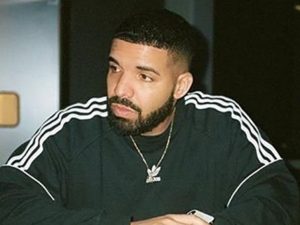