dvsn returns with their first new album since 2017 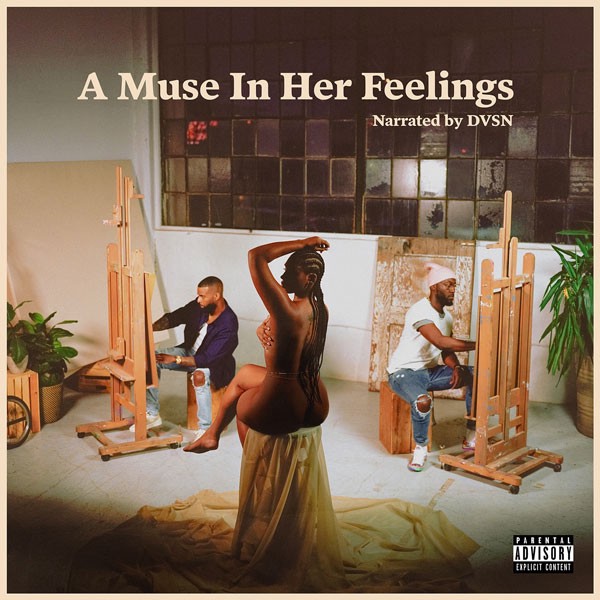 Damn, as if 2020 couldn’t get any better for R&B. Toronto duo dvsn are back with their latest album after a three year wait. dvsn’s new album, A Muse In Her Feelings, is the follow-up to 2017’s Morning After. The release comes after fellow Toronto R&B acts The Weeknd and PARTYNEXTDOOR unleashed new tunes in March. The 6ix has been on fire this year, with more artists including Drake and Majid Jordan slated to drop soon.

A Muse In Her Feelings has all the makings of dvsn’s biggest album yet, with features from PARTYNEXTDOOR, Ty Dolla $ign, Snoh Aalegra, Future, and many more. However, the duo has been out for five years now and they still remain a bit mysterious. Who is dvsn and why are they worth listening to?
Who is dvsn? 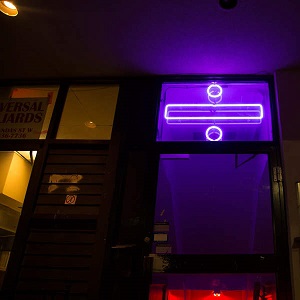 dvsn is an R&B duo hailing from the city of Toronto. The members of the duo are singer Daniel Daley and well-known producer Nineteen85.  The act began putting out music in 2015 and picked up a lot of traction going into 2016. Early that year, it was announced that Drake had signed them to his OVO Sound record label. Soon after, they released their debut album Sept. 5th on April 1st. Also in April, dvsn had a great feature on Drake’s “Faithful” from his hyped album Views. This was my personal introduction to the group and I absolutely love Daley’s vocals on the track. It’s what pushed me to listen to more of their music. 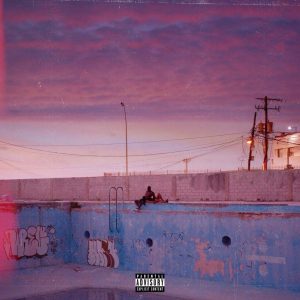 In the following years, dvsn continued to hone their craft by releasing more new music. Their sensual R&B sound kept expanding on their sophomore album Morning After. The album was released on October 13, 2017 and met with positive reviews from critics. The duo made their Coachella debut in 2019, performing for huge crowds at both weekends of the festival.
A Muse In Her Feelings
As we hit the present day, it feels like this album has been a long time coming for dvsn. They’ve been working to perfect their craft since they came onto the scene nearly five years ago, and it seems like they’ve finally done it. We got quite a taste of the album before it was released, with five singles including “No Cryin”, “Between Us”, and “Dangerous City”. The singles were met with excitement for the group’s new work.

A Muse In Her Feelings plays as a great example of why modern R&B continues to be great. It sounds so polished while at the same time very personal. You can really hear the narrative behind each track and the cover art adds to that. Each feature was chosen very well and contributes positively to the album as a whole. Give this album a listen if you’re looking for some exceptional new R&B music to groove to. It’s available on all streaming services now! 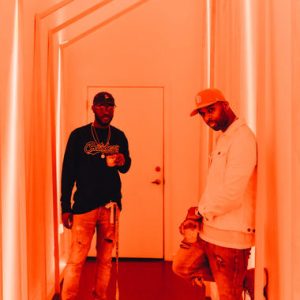