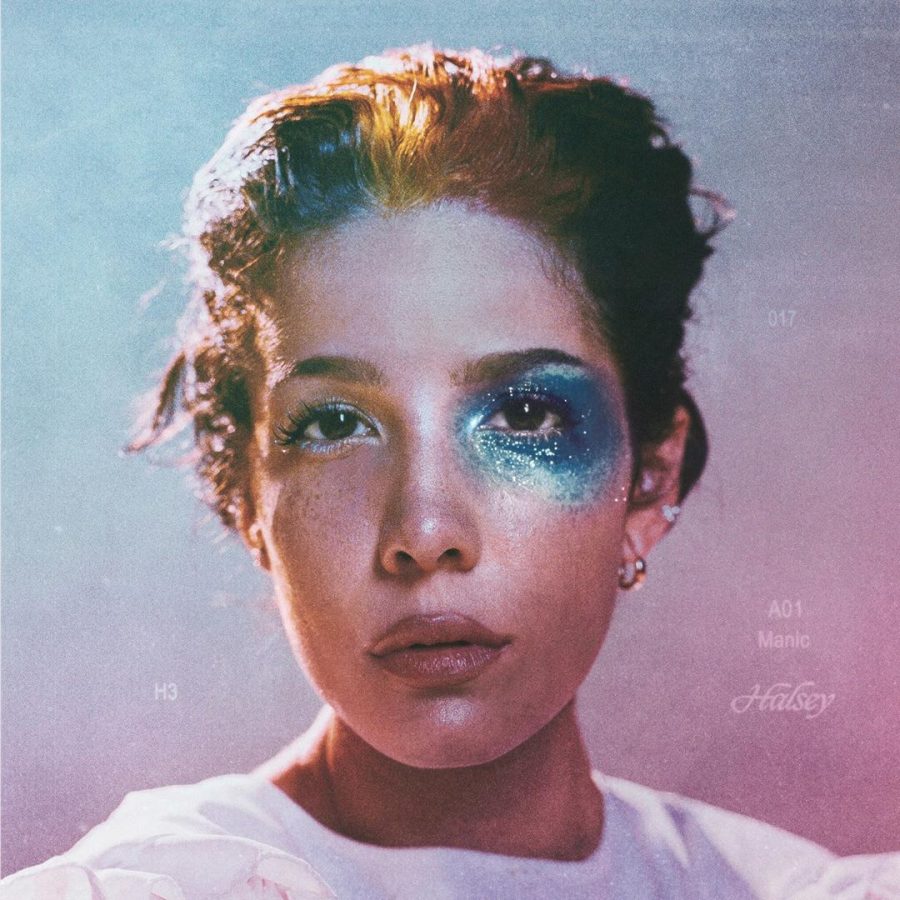 Halsey released her third album, Manic, on January 17th after much anticipation from fans. Manic includes the previously released singles “Without Me”, “Graveyard”, “clementine”, “Suga’s Interlude”, “You should be sad”, and “Finally // Beautiful Stranger”. With each single sounding vastly different from the next, fans easily became curious as to what the released album would sound like. Manic is a busy yet beautifully blended mix of twang, ballads, hip-hop, and pop. The album showed the beautiful and ugly sides of being manic, allowing listeners to understand a manic phase and the emotions behind each song. Being open about her mental health, Halsey shares the fact that she has Bipolar disorder and the album allows her to share her personal struggles with the disorder.

Manic has received raving reviews from Rolling Stone, Entertainment Weekly, The Guardian, The Observer, and more. Metacritic has given the album a score of 81 percent, listing it as universally acclaimed.

For the past two months, Halsey has been uploading a series of 2-6 minute videos her official YouTube account about creating Manic titled “Road To Manic”. The videos take viewers week by week creating the album. It shows all of her negative and positive emotions and how they went into the creation of the album. 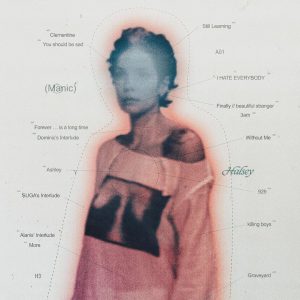 Analysis
Halsey invites listeners to the raw and human side of her. As she breaks down her wall throughout the album, she shares personal experiences. Most noteworthy, “More” was one of the more personal and raw songs on the album. Halsey passionately sings about her three miscarriages. The song is lovingly directed to her lost children and her future children.

In addition to “More”, “929” perfectly concludes the album. “929” shows the raw and human side of Halsey. She sings about her insecurities and fears regarding her fame and finding out who she is. She accepts that she is still growing and learning.

My Take
While all of her projects are concept albums, each album has its own unique sound. Halsey has a recognizable sound, however, is able to create new songs that sound original. I do like the fact that Halsey had limited features on this album (Dominic Fike, Alanis Morissette, and SUGA & BTS) because it allowed a lot more opportunity for her to share her personal story herself.

Overall, I do enjoy this album. Manic is an album that I can relate to on a personal level. I believe the emotion and mindset that went into the album has a lot of the same traits that I have experienced in the past in regards to Bipolar disorder. In addition to the emotional aspect of this album, Halsey created a variety of songs perfect for scream singing in the car, being in your feelings, or slowing dancing in your kitchen with your significant other. 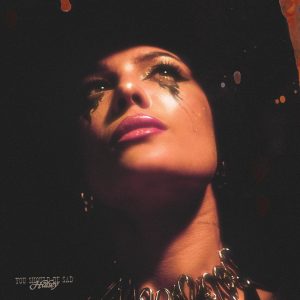 My favorites from Manic:
“You should be sad”