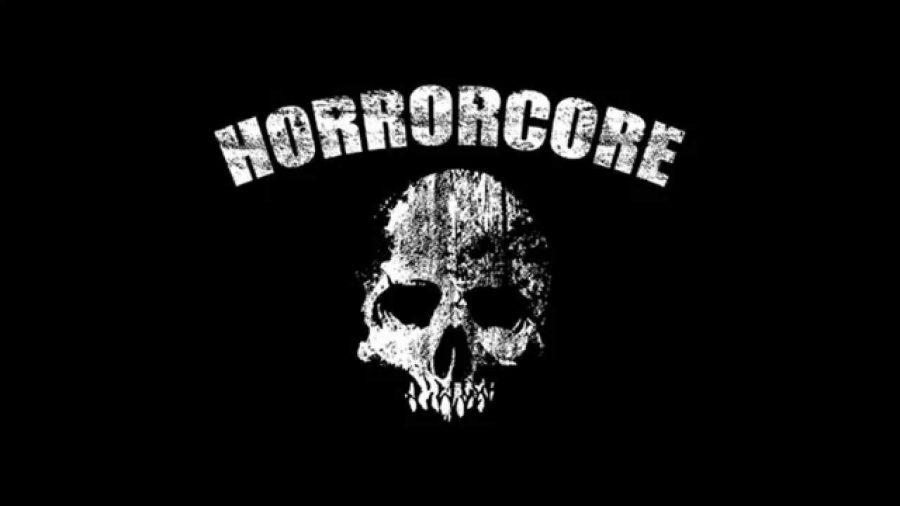 Horrorcore
It’s the season of ghosts and ghouls. I’ve been getting real spooky at the station putting together a mix of some of my favorite Horrorcore joints for our listeners! Before we get those speakers pumping, it’s important to know about the history of Horrorcore and some of its originators to get a better idea of it as a genre in Hip Hop. 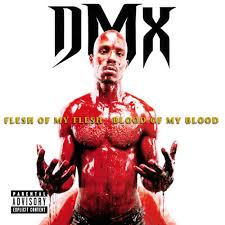 Horrorcore, sometimes called DeathRap, is a subset of Gangsta Rap. Many of the classic themes are present while often taking their gruesomeness and imagery to the next level. Songs can often be recognized by transgressive lyrics and dark themes including death, psychosis, mutilation, suicide, and murder. Coupled with samples from horror films and bone-chilling beats, this is not the kind of music you would want your mother to hear you listening to!
History 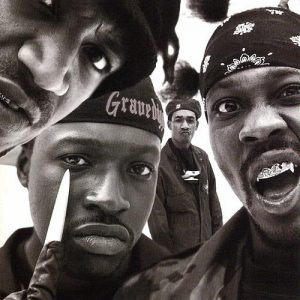 The movement started early in the history of Hip Hop where real life stories of horror and street violence were rapped about. With the introduction of dark samples from classic scary movies created what we know today as Horrorcore. The genre gained prominence in 1994 with RZA of the Wu-Tang Clan appearing as the RZArector along with The Undertaker, The Grym Reaper, and The Gatekeeper forming the group The Gravediggaz. Their debut album 6 Feet Deep, originally named Niggamortis, found massive uptake in the underground. From just a single project started a massive movement. Consequently, horrorcore quickly spread across the country. New York saw emcees like Kool Kieth. The Geto Boys and Three 6 Mafia sprang up out of the south. And The Bone Thugs came out of Cleveland. Much of the rap music of the 90’s reflect these influences from horror culture. 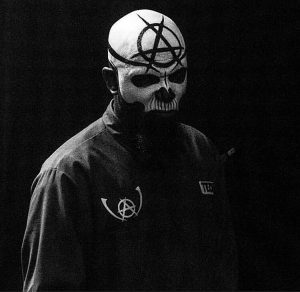 During the 2000’s Horrorcore saw a small decline. Some music remained prevalent in the underground with artists such as Tech N9ne and his label Strange Music. Recently, however, we have seen a resurgence of dark music conjured from the underground to receive a fair amount of attention. Benny the Butcher, Conway, and Westside Gunn from Griselda Records in Buffalo, New York are working with Daringer, the grimiest producer in the game. They are releasing hip hop that feels like it was frozen in the golden age, or rather dark age of horrorcore. In addition, the wave coming from South Florida, in particular, the music of the $uicide Boy$, draw on much of classic Horrorcore. Accompanied by Three 6 Mafia samples, they put together some very dark but hype music.
Not for the Rap Novice 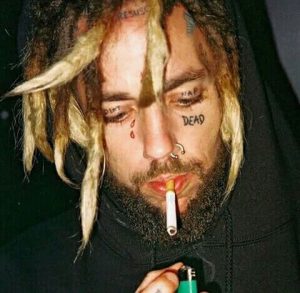 As a genre, Horrorcore has always had an uphill battle. It isn’t exactly the easiest of all rap genres to listen to. But for the real Hip Hop head, the lyrics and story telling draw you in. The beats and samples paint a horrific picture for any fan twisted enough. What comes to my mind when I think of Horrorcore is the bone-chilling tale in Immortal Technique’s “Dance with the Devil”. This song is an absolute moniker for the movement of the music you hate to love. Nobody forgets the first time they heard that song, which is exactly the kind of lasting impression these artists want to give with their music.

Horrorcore is not for the rap novice. You have to be a serious fan of old school rap and somewhat of a hip hop junkie to make it through a lot of this stuff. I’ve done the hard part for you and compiled some of my all time favorite Horrorcore and dark hip hop tracks from the late 80’s to today! Hope y’all enjoy my mix but as a word of warning, you may want to hold off on listening to this one alone at night!