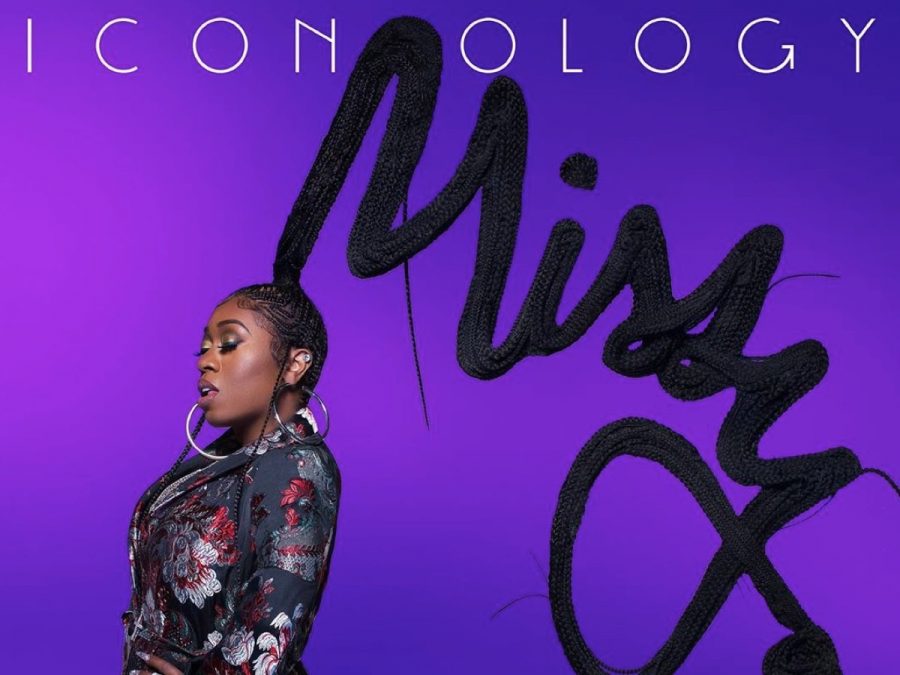 After 14 years, Missy Elliott breaks her silence by announcing her newest project Iconology just hours before its release. The short album is inventive and futuristic, while simultaneously classic and timeless. With five tracks at a mere 14 minutes in run time, Dr. Melissa Arnette “Missy” Elliott, shows fans what they’ve been missing.

To begin, the cover art is phenomenal. Hands on her hips, tongue slightly extruded, in true “DripDemeanor” fashion, Missy graces the cover with a hairstyle one could only assume is photo-shopped. But on Instagram, hairstylist Kellon Deryck writes that, “Yes those are all real braids, no Photoshop!”. The grandiose hair piece spells out “Missy” over a deep purple backdrop. The cover art is fresh and pops. Missy announced the project over Instagram with a photo of the cover art, generating immediate buzz and reposts from prominent rappers like Pusha T. 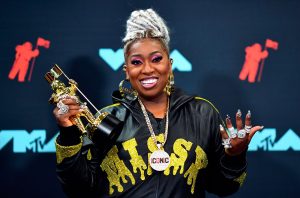 On the opening track, “Throw It Back”, Missy wastes no time in hooking the listener. The 808s hit hard and fast. Her delivery is refined, perfected from decades of practice. On the first verse, Missy boasts about her influence, comparing herself to the mother of the Jackson 5, Katherine Jackson. She concludes the verse with, frankly, the truth: “Don’t look for another Missy ’cause there’ll be no ‘nother one”. Only a day after its release, “Throw It Back” was playing at the bar, a testament to Missy’s revered influence.

“Cool Off” is a reminder that Missy still brings the heat when it comes to dance tracks. She brags that, “All the DJs gon’ hit that spin”. The song is classic and fits right in line with Missy’s past work. It’s exciting and full of energy. “Cool Off” beckons the listener to do just the opposite and demands dancing.

“DripDemeanor”, featuring Sum1, slows the album down in preparation for the standout two pack track, “Why I Still Love You”. This track is more balanced. It sways towards a more personal Missy but is not without a fun and catchy hook.  For example, towards the end of the song, Missy delivers some hard-hitting last words after pronouncing herself “Miss Don’t Give A Damn”. She repeats, “I don’t give a damn”, quickly and confidently. It’s this celebration of independence that garnered Missy respect over the years, and she hasn’t lost her edge whatsoever. 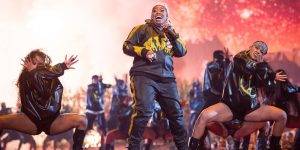 At the album’s conclusion, Missy provides two versions to the outro, “Why I Still Love You”. Lyrically, Missy shines on this track. Throughout the album, she exudes independence and self-confidence. But it’s on the project’s outro that she showcases a more personal demeanor. With composure that could only be developed from a career such as hers, Missy delivers an endearing look into the struggles of love, attachment, and the pitfalls of codependency. The acapella version is captivating and emphasizes her every word. The best part of the song, and maybe the album, comes at the very end when Missy offers instances of romantic strife, following each line with, “I’m gon’ be alright”.

Missy’s return was met with excitement and praise. With so much respect on her name, she didn’t need more than a few hours to announce the project to generate buzz. Stream the album now and join the hype. 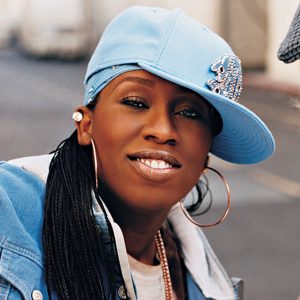