IDK – Is He Real? album review 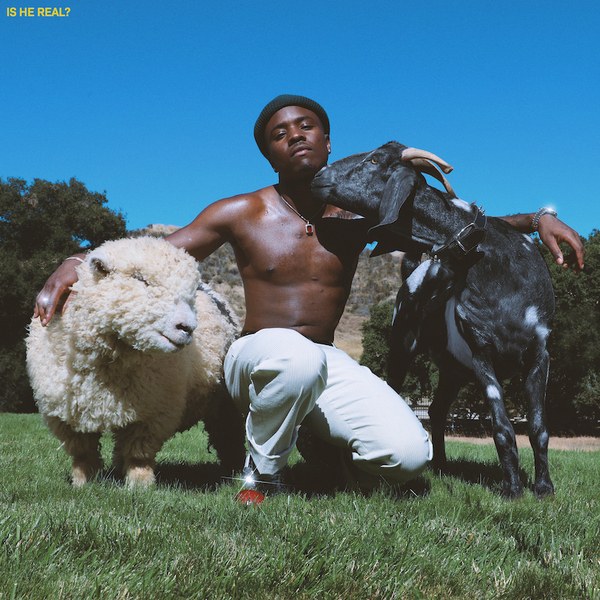 Who is IDK?
Idk, is he real? Maryland rapper Jason Mills or IDK’s first commercial album opens with a statement establishing him as a true up-and-comer in the current rap scene. The album weaves itself from song to song with an intriguing theme and conflict within IDK’s mind. IWASVERYBAD, IDK’s 2017 tape, brought snappy beats, clever lyrics, and interesting ideas to the table but felt less put together as an entire tape.

“Cloud Blu” sets the album up right away as a departure from his previous loosely strung together tracks to a more honed and thought out concept. The album’s name also is very explanatory in setting up the premise of IDK’s question of Is He Real?. The intro with a voice of a child narrating an innocent rendition of the afterlife in reference to God. It then abruptly ends with a contradictory and somewhat comedic declaration of his non-existence sets the listener up to the premise continued further on.

Being his commercial debut, IDK revels in how far he’s come through this project while also mentioning the increased responsibilities as he mourns the loss of his youthful days. The first half of the album has a heightened energy carried with it with IDK’s existential thoughts and contemplation of his role in the universe being prevalent. 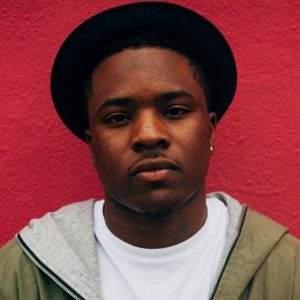 Analysis
“Alone” opens up with strong Frank Ocean-esque synths elevated with IDK’s half singing half rapping. The final product is a self-reflective piece that brings back the core idea of the album itself. It also sets itself up wonderfully into the next track with orchestral strings meandering off into a heavy hitting piano of “24”. These transitions are a continuity throughout the album and reinforces IDK’s move to a much bigger interconnected project. Everything feels much more thought out and talks with itself.

Another standout to me as I’ve been listening is “Porno”. Featuring heavy hitters JID and Pusha T, the track has a fast-paced drum beat giving it a ticking trail. Also, the underrated Kapri Styles gives a punk shout-rap chorus that ties the aggression of the track all together. After this point we’ve seen a much more introspective view of IDK’s thoughts and they come to a more open discussion on “I Do Me . . . You Do You”. Contained within, he has a conversation with Tyler, the Creator discussing these existential thoughts brought up throughout the album.
Stylistic Risks
“European Skies” takes this more opened and vulnerable IDK and puts it at its forefront with frankly beautiful production to back it. IDK opens up to these two opposing ideas he’s been faced with and tackles them with a very mature verses. The closing of this song echoes into serene backdrop and the sounds of nature leave it to the listener to take what they will from it. 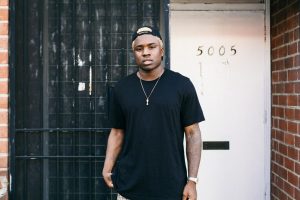 “No Cable” and “Michael What TF” continue more of the contemplative nature to continue although a bit more subdued. IDK ropes the album back in with “Julia” however, with the use of an echoed sample stating “where’s God”. The sample is layered on top of IDK’s signature strong art of storytelling. Leading the album to a head with IDK and his friend they come to the conclusion it’s simply much farther above and beyond them to know at the moment. A great use of the same sounds of nature and birds from the beginning track usher us back to the start of the album, bringing it full circle to its big question.
Conclusion
While not having a concrete conclusion, IDK proves that he is much more than just a strong rapper and lyricist. This album sets the stage for even grander releases from him. The production was seamless throughout the album and super satisfying to listen to as a whole. Also tracks such as “Alone”, “24”, “Porno”, and “European Skies” show that IDK is still capable of putting out hits at the same time. Is He Real? sets IDK up as someone to be on the lookout for even more in the future. A solid concept album without even answering it’s own question because . . . IDK I do me … You do you?