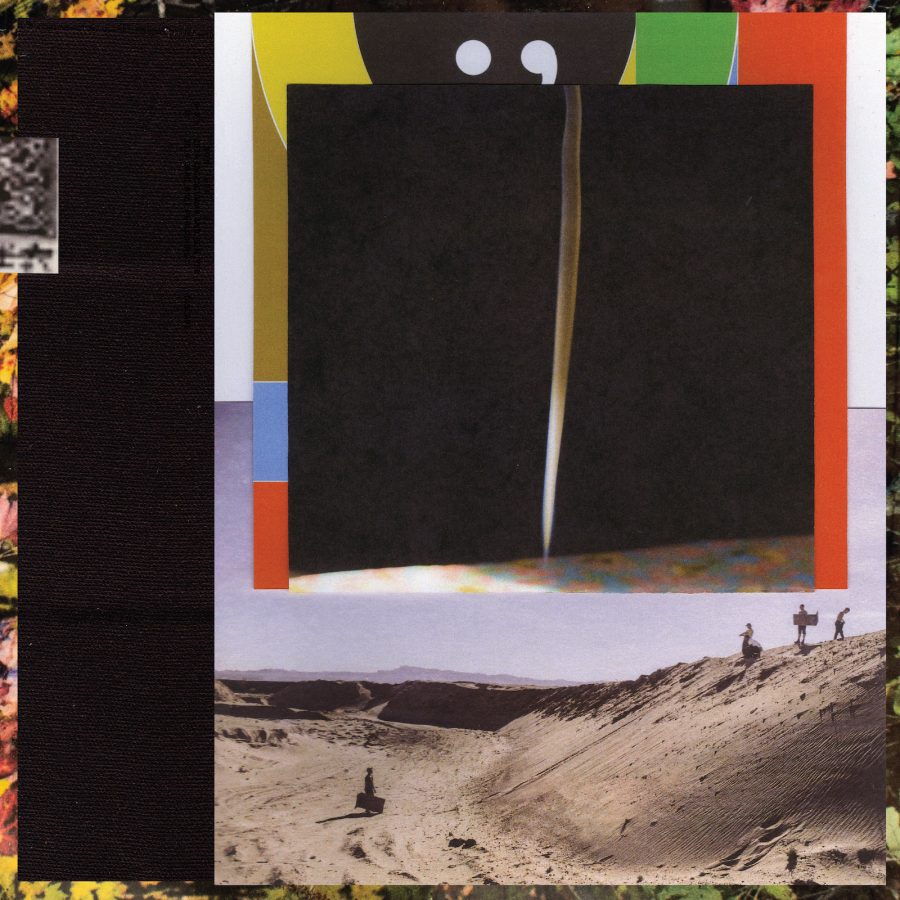 Last week the world of indie rock was buzzing over Bon Iver’s album release: i,i. This is coming 3 years after the Eau Claire, Wisconsin based band released their experimental transition into folk-tronica, 22, a million. I was interested to see how they would follow up such an experimental yet beautifully crafted album.

i,i is Bon Iver’s 4th album and it is rumored it might be their last. This project started out infamously alone one winter in a cabin in the woods. Then thawed and bloomed with their self-titled album that brought 2 grammy’s. 22, a million endured the harsh rays of an electronic summer. Now as we are entering the fall, i,i seems like a fitting step for Bon Iver. Whatever happens in the future they’ve made some spectacular music. 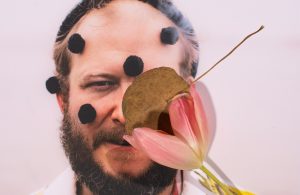 i,i
Bon Iver really honed in on the sound they started to play with on their previous album. i,i opens with a sporadic noise intro that transitions in the first song “iMi”. The song itself starts a little mild but quickly develops into a very strong first track. “We” is a strange kanye-esque song that is just alright. Followed by “Holyfields” which is an ambient, rhythmic, soft jam that i really enjoy.

“Hey, Ma” was one of the first singles released a couple months ago. I thought the track was decent as a single but hearing it placed in the album really changed my opinion about it for the better. It’s the first pop-type song after 3 rather distinct opening tracks. It’s a really good song and features a nice soft ambient interlude that is common in many Bon Iver tracks.
the repeated act of self-discovery
Bon Iver has always been about Justin Vernon trying to discover himself. He has often song of isolation, anxiety and depression. He has used this music to find his voice and put his stamp on the world. Over the last decade, we have seen the changes in his life and music and caught a glimpse of the person behind the music. 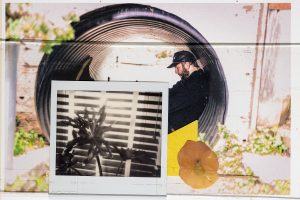 “Naeem” is a powerful song where Vernon is almost screaming while beautifully banging on a piano. The refrain, “I can hear crying”, is repeated over and over. There is excellent instrumentation and good use of sparse electronics. It’s right in the middle of the album and the biggest song on the record.

Throughout i,i Vernon uses much more of his chest voice, compared to other albums where he sticks to his haunting falsetto. Vernons singing voice has been established over the last decade and sounds really good. “Naeem” ends with a beautiful chorus and a soft saxophone that is just amazing. Really well done song.
the last half
The second half of the album really comes together. The next three songs, “Jelmore”, “Faith”, “Marion”, compose my favorite section of the album. These three seem like the most Bon Iver sounding songs.

Vernon returns to his falsetto for “Salem” which is an uplifting powerful call for something more. “Sh’Diah”, which stand for “Shittiest Day in American History” (Nov. 9th, 2016) slows down but remains emotional. The instrumentation is marvelous and starts to bring the album to a close. The last song is “RABi”. It features great acoustic guitar with plenty surrounding it. Really wraps up the album well with the lyrics “Well its all fine and we’re all fine anyway”.