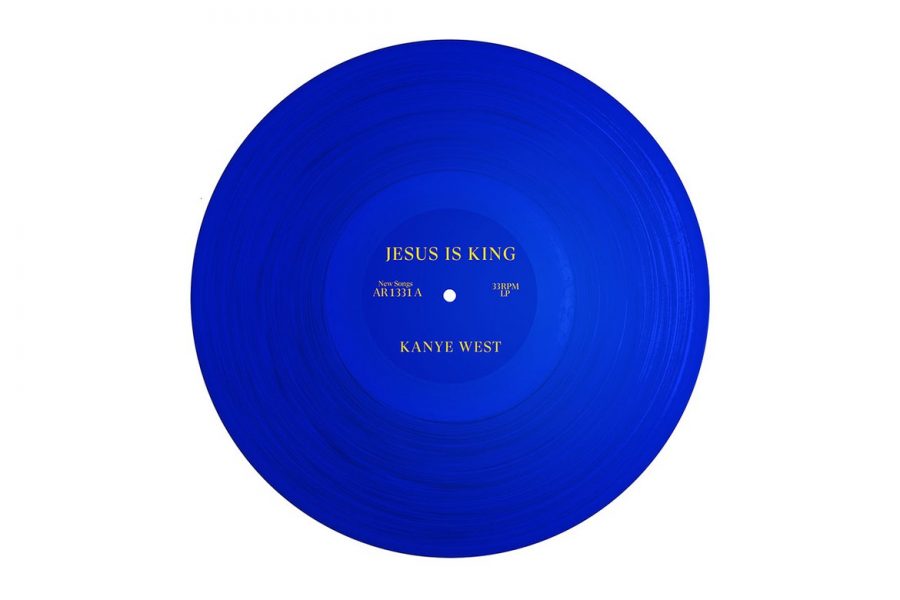 Humor me for a moment…

In Greek mythology, Daedulus constructed a pair of wings for his son Icarus in order to escape entrapment. Daedulus warned Icarus of the balance between complacency and hubris, asking that he fly neither too low nor too high, so the sea’s dampness would not clog his wings nor the sun’s heat melt the wax that held them together. Icarus ignored his father’s instructions and, overcome by the excitement of flight, flew too close to the sun, causing his wings to melt, sending him into the ocean below where he drowned.
Analysis
Kanye’s excitement with stardom mimics Icarus’ excitement with flight. The two are synonymous with pushing the limits. In the case of Kanye’s new album, Jesus is King, the limit was reached, and the wings have come undone.

Kanye said that he found God while hospitalized for mental health and opioid addiction in November 2016. Having basically proclaimed himself as the second coming of Christ by entitling his 2013 album Yeezus and having a track on that album titled “I Am A God”, it’s difficult to ignore the hypocrisy here. 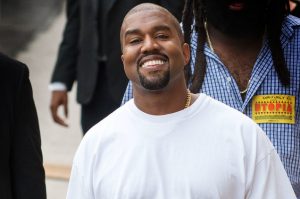 Although, Kanye does attempt to cut ties with this past self on the track “Hands On”. The track is a confessional covering his own evolution as an artist. Here he acknowledges his humanity and leaves his vanity at bay. But claiming he is “the greatest artist restin’ or alive” during “On God” beckons the return of his narcissism.

The album’s production, per usual, is impressive, but it is overshadowed by lackluster lyricism. For example, Kanye rapping about Chick-Fil-A, knowing the backlash this company has received from gay rights activists, comes off as a troll.
A difficult listen
Until now I have been able to separate Kanye’s ego from the quality of his music. But with Jesus is King, I’ve found that just isn’t possible. The album has its shining moments, but in the words of K-UTE contributor Adam Proffit, it’s “lazy, in-authentic, half-baked, and not done”. I agree with my colleague and am disappointed by Kanye’s latest work. If only Yandhi was here to save us…