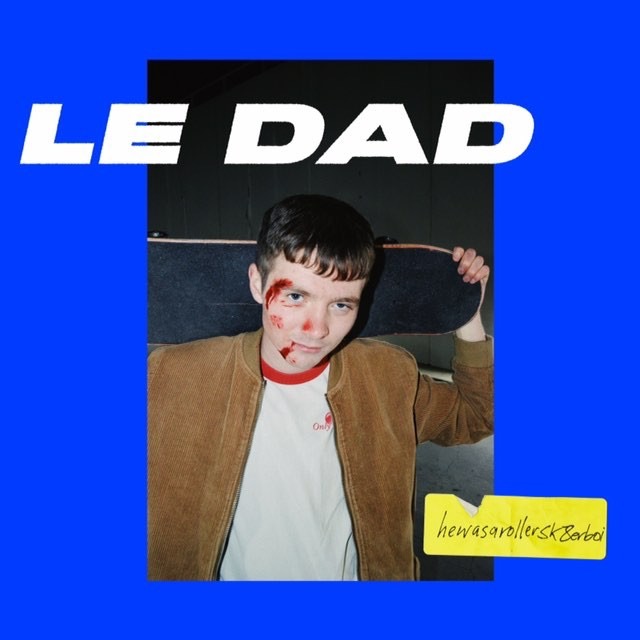 If you thought a dull place like Utah could never churn out some funky music, then Provo RnB sensation Le Dad will surely change your opinion. His music follows a wave of RnB revival sparked off by artists like Anderson .Paak, Joji, BJ the Chicago Kid, and Frank Ocean. Le Dad shows off a soft and melodic voice over hard-hitting production that comes together as a clean blend of genres. I got a chance to sit down in the studio with Le Dad for a special premiere of his newest single “Hewasarollersk8erboi”, as well as to talk with him about his process and some of his inspirations. 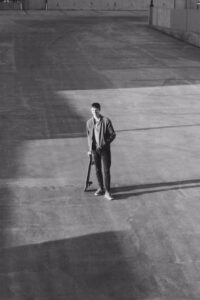 As a music student at Utah Valley University and self described “music nerd”, Le Dad isn’t just your average music hopeful. He is incredibly humble about his aspirations to become a choir teacher and share his passion for music with future generations. For now, he enjoys applying his musical knowledge to create the kind of music that he likes to listen to. Among his musical inspirations are Xaviar Omar, Marc Ayres, and Bruno Major. His music is best described as a funky blend of smooth hip hop beats, 80’s synth pop, and RnB vocals that are sure to get stuck in your head after your first listen. 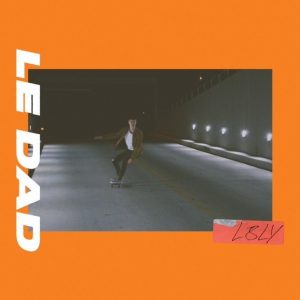 Le Dad is gifted not just vocally, but musically as well. He plays a variety of instruments and is particularly fond of guitar. You really get a sense of the depth of Le Dad’s knowledge in music theory as you listen to his music. He creates the different elements of his songs by writing all of the words, creating all the melodies and harmonies, and producing the instrumentals with guidance from his producer @breckenstrange. His first ever single, “L8ly”, is a testament to his ability to produce not only radio-worthy content but also allow a peek into what kind of gold he has in store for his fans. 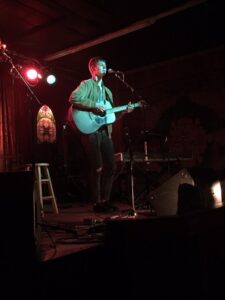 Moving forward after two incredibly well-received singles, Le Dad plans to release at least one song every month this summer for all of his fans! Follow Le Dad on Instagram @Le_Dad_Yo so you don’t miss out on a single thing from him. Also be sure to check out his first two singles on Spotify by searching Le Dad. Tap the link at the bottom of this article to listen to my full interview with Le Dad!