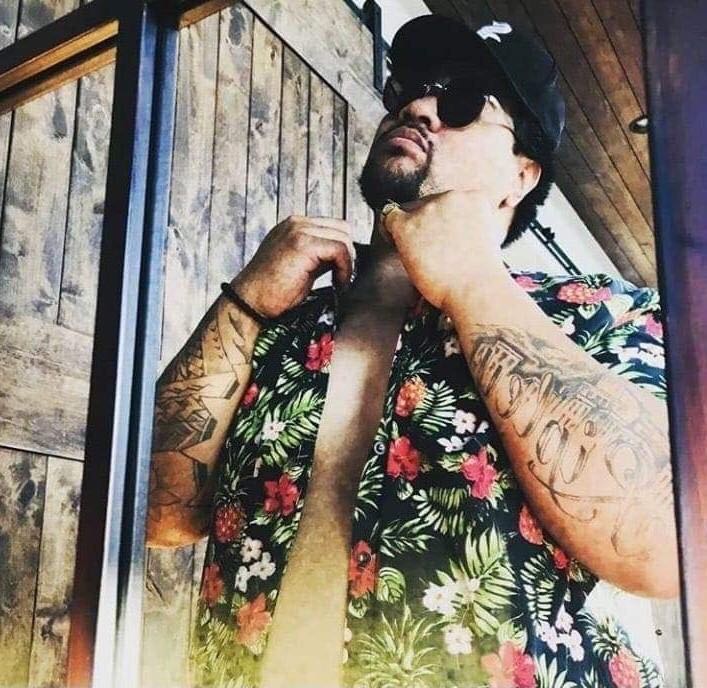 Hollywood Kilo is a genre-merging musician hailing from Minnesota who now resides in Salt Lake City, Utah. At only 28 years old, Hollywood Kilo is an artist beyond his age. Hollywood is a seasoned musician as he has been writing lyrics since the tender age of 16 and recording singles by 19. He has a discography to match, much of which is available on his SoundCloud. His creed is to always stay “real” when it comes to his self-expression and his music. He draws inspiration from everywhere, including reggae, R&B, to the hip hop classics of the 90’s. Hollywood Kilo and his music can only be summed up with one single word: vibes. Get a feel for Hollywood’s style by listening to his latest release.

In addition to his music, Hollywood has an infectiously candid attitude towards life that permeates his demeanor in person. For a guy that’s been through a whole lot, Kilo still remains strong with a hardworking attitude and drive.
Hollywood acts as an inspiration to others, encouraging those he encounters to better themselves and stay motivated. While in the studio with K-UTE, Kilo talked about the time he’s done and how he stayed driven to create while incarcerated. He wrote the entirety of his EP while locked up, a testament to his fortitude in the face of adversity. His attitude since being released has remained optimistic, and this shined through during his encounter with us. 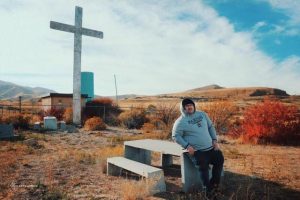 Hollywood Kilo’s confidence and ambition are infectious and we were happy to have him back into the studio and to hear that he is still spreading those positive vibes. Follow this link and get to know hip hop and R&B artist Hollywood Kilo, the subject of K-UTE Radio’s most recent local artist feature.