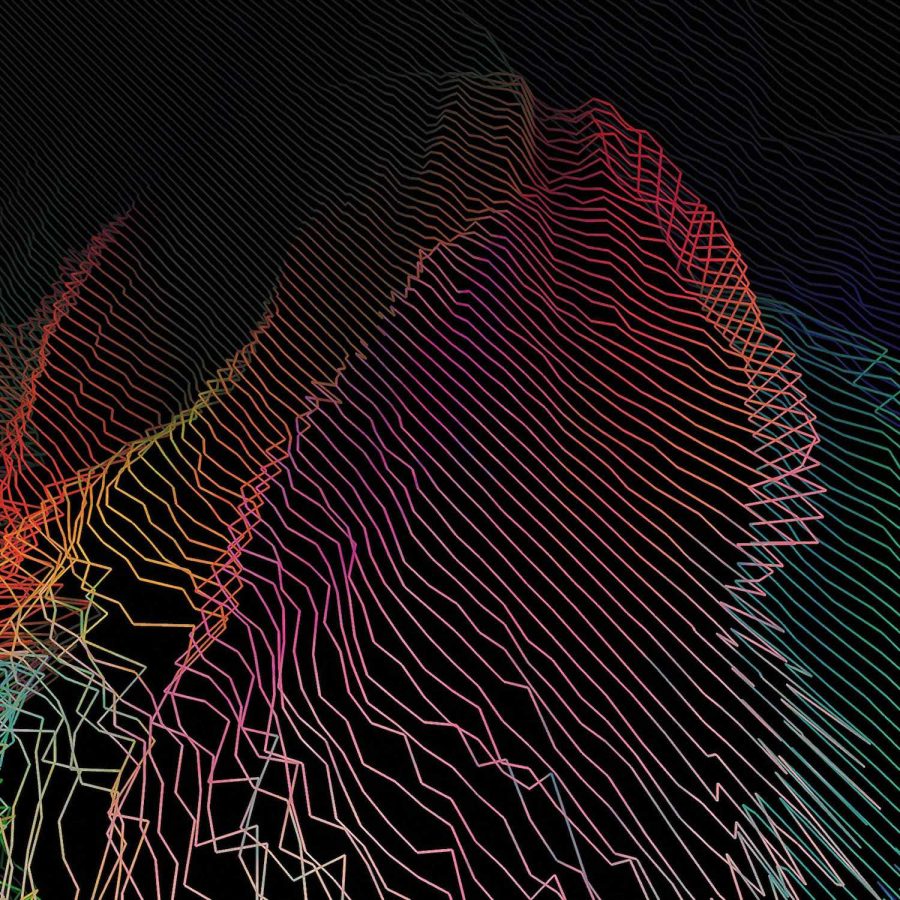 The album, Rare, by Hundredth is a unique concept. A melodic-hardcore band realizes that their sound doesn’t reflect their musical tastes, and make an effort to shift their focus from hardcore to shoegaze. This change brings them an intensity that the dream-pop genre tends to shy away from. Tracks like “Vertigo”, “White Squall”, and “Youth” are all very much post-punk, dream-pop ditties that are solid shoegaze with some edge. But ultimately, Hundredth seems to lack the nuances that drive shoegaze, and the sound suffers because of it. 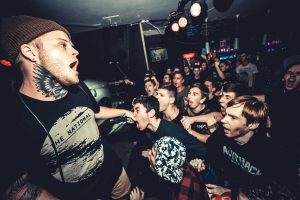 While most dream-pop might bring to mind positive imagery such as rainbows and beaches, Rare shoots for more of a nightmare-ish feel, with lyrics such as “False hope/Spreads like a disease/The curtain is drawn/ And there’s no shepherd for the sheep” from the song “Disarray,” played over a soundscape featuring heavily distorted guitars, blaring power chords, and aggressive drum beats.

It is surprising just how well the band’s darker tone fits with the shoegaze sound. Hardcore and shoegaze seem like opposite ends of the musical spectrum, but Hundredth has really found a sweet spot where shoegaze reverb and hardcore’s intensity can meld together and create something uniquely enjoyable. Tracks like “Suffer” and “Hole” really showcase this hybrid sound. 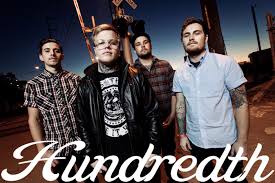 Rare is a solid album, but it is impossible to shake the feeling that this is not the band’s full potential. Shoegaze, as a genre, has surprising depth with the diversity of emotions and sounds it can encompass and Hundredth just hasn’t quite mastered it. At a certain point, the songs all meld together in the worst way possible; there is little variation and that’s what really limits Rare. Somewhere in the album’s forty-five-minute run-time, the album loses its nuance. “Down” and “Chandelier” might start differently, but ultimately, they all become variations of the same song, just with different lyrics and slightly different chord progressions. 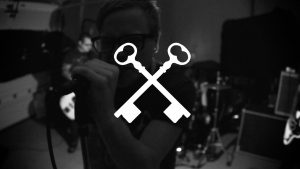 With Rare, Hundredth shows a lot of promise for the road ahead, and if you’re already a fan of the band, this album, while a massive departure from the rest of their discography, isn’t going to disappoint you. However, for everyone else, it’s a mixed bag. Tracks like “Vertigo”, “ Disarray ”, and “ Suffer ” are inventive and strong, but as a whole, the album just leaves a lot to be desired. My recommendation: go check it out because there is a lot to love, just don’t expect to fall in love with Rare as an album because the “pieces” aren’t all there yet.