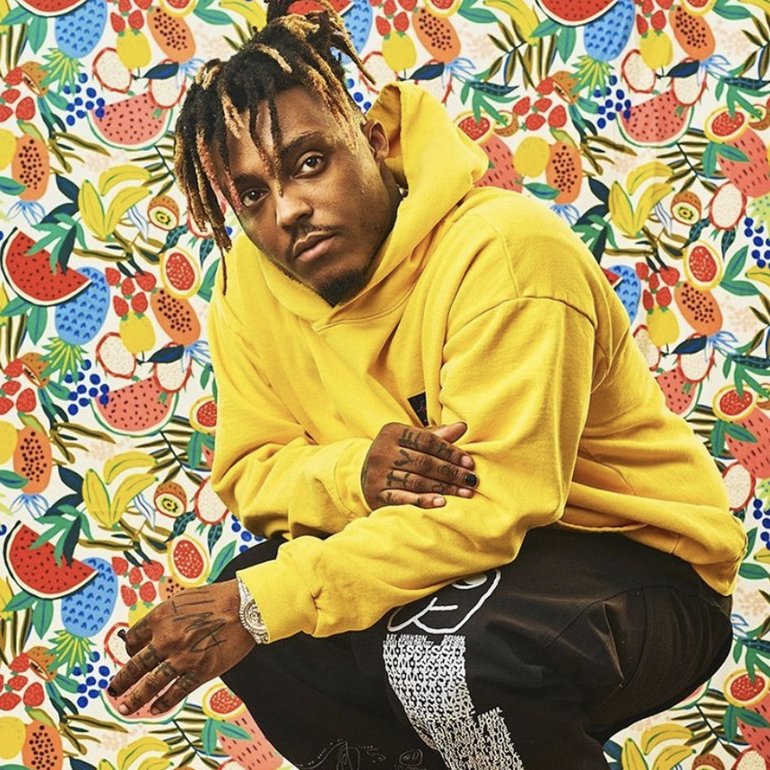 On December 8th, yet another tragedy struck the hip hop world. Chicago artist Juice WRLD passed away due to a seizure and cardiac arrest at the age of 21. Juice was returning to his hometown after touring across the world and living his best life. He seemed to be on top of the world and had everything going his way before this unfortunate event.
Juice’s come-up
Earlier in the week, Juice WRLD celebrated his 21st birthday and basked in his latest accomplishment. Hip hop publication XXL posted on Instagram that the artist passing 3 billion streams for 2019 on Spotify. This is an insane achievement for someone who blew up in the span of less than two years.

Juice WRLD blew up a couple years ago with his big singles “Lucid Dreams” and “All Girls Are The Same”. These tracks helped propel the release of his debut album Goodbye & Good Riddance which ended up becoming certified platinum. He also collaborated with Future on the mixtape WRLD On Drugs, helping raise his profile in hip hop even more. 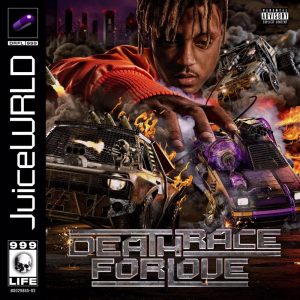 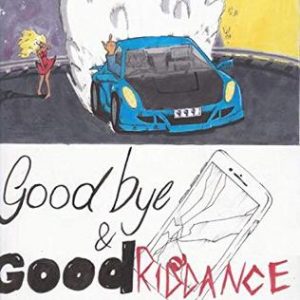 2019 was an absolutely huge year for Juice WRLD, where he saw his second album Death Race For Love take the number one spot upon release. One of the album’s singles, “Robbery” became a staple in his discography for many years to come. Along with his individual success, he featured on numerous big tracks. These songs include Ellie Goulding’s “Hate Me”, BTS’ “All Night”, and Benny Blanco’s “Graduation”. You can read more about Juice’s career in Kyle Atkinson’s artist preview blog post from March 2019.
Kyle’s take on Juice WRLD
Honestly, I hate that I even have to write this post in the first place. It is an absolute tragedy that we’ve lost yet another young artist. I’ve already written three posts like this in my time at K-UTE, and that’s three too many.

As I said in my Juice WRLD artist preview from earlier this year, I heard of him through his popular singles in 2018. I thought they were good but they didn’t really stick with me at first. It was after I checked out Goodbye & Good Riddance that I really became a fan. I found myself eager for everything he released, and I was especially looking forward to Death Race For Love. I absolutely loved that album upon release and still find myself revisiting tracks from it at least once a week.

There’s just something about the way that Juice was able to craft sad lyrics and themes into beautiful music that stood out. But he didn’t only make sad music, he was also very versatile as we saw on Death Race For Love. Many of the album’s songs saw Juice explore previously uncharted territory, such as the sound of “Ring Ring”. 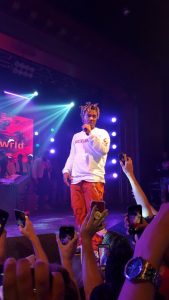 I think that’s the biggest thing that I’ll miss about him. Even while he was super popular, he stayed true to his roots and made honest music. He wasn’t shy about depression and how his life wasn’t immediately amazing when he found huge success. He never strayed from his original personality and I think that’s admirable. I’ll miss his transparency, artistic skill, and fan interaction as time goes on.

If you know me personally, you’ve probably heard me say how much I wanted to see him in concert as he was a great live performer. It really makes me sad that I’ll never get that chance along with millions of others who enjoyed his music through speakers.

I want to say thank you to Juice WRLD for being a light in the dark for so many people when they thought all hope was lost. That’s a rare thing to be able to do and I genuinely applaud him for it. His music will live on in hearts and playlists as we reflect on the legacy he left during his life. Gone but definitely not forgotten, rest in peace Juice WRLD and thank you for everything. 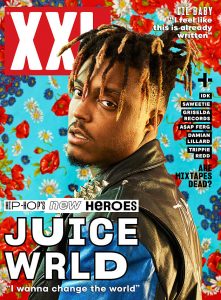 Max’s take on Juice WRLD
On Sunday, I woke up and the first thing I see on social media is that Juice WRLD is dead. At first, I thought this can’t be true and there has to be some kind of stupid prank going on. I kept looking and there were articles provided by TMZ and multiple other news sources. Hearing about Juice WRLD’s passing was like a getting a knee straight to the stomach. I was just instantly saddened because I enjoyed his music and he had so much potential as an artist. It was obvious that he still had a long way to go. I basically grew up listening to his music, starting with his first single in 2015 called “Forever” , and hearing that he passed was rough. 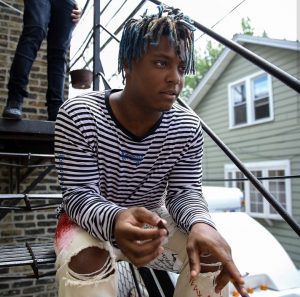 After hearing about his death, I’m sure most people can agree with me that they were flooded with memories. The memories of being with friends and jamming out to his songs or just being alone and hearing him open up are unforgettable. The thing that made Juice WRLD a good artist was his ability to make a song that so many people could relate to. He was like a tower for people. I know there are other artists like that and it depends on preference, but for me Juice was one of those artists. So, hearing about his death was like I just lost one of my best friends that helped me through life.

This just feels like a bad dream that I can’t wake up from. We have lost a lot of good artists over these past couple of years and they have all been too young. There are fans that are trying and hoping that this was just him making a move on his plan to “get overly famous, shine for a couple of years, and then fake his death”. However, it would be hard to deny that he is dead.

Juice WRLD was an amazing artist and it sucks to lose another talented artist. He will be remembered by all of his fans that loved him dearly. Rest in peace Juice WRLD.
Standout songs
“Lucid Dreams” – Juice WRLD 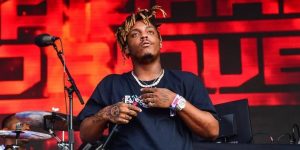