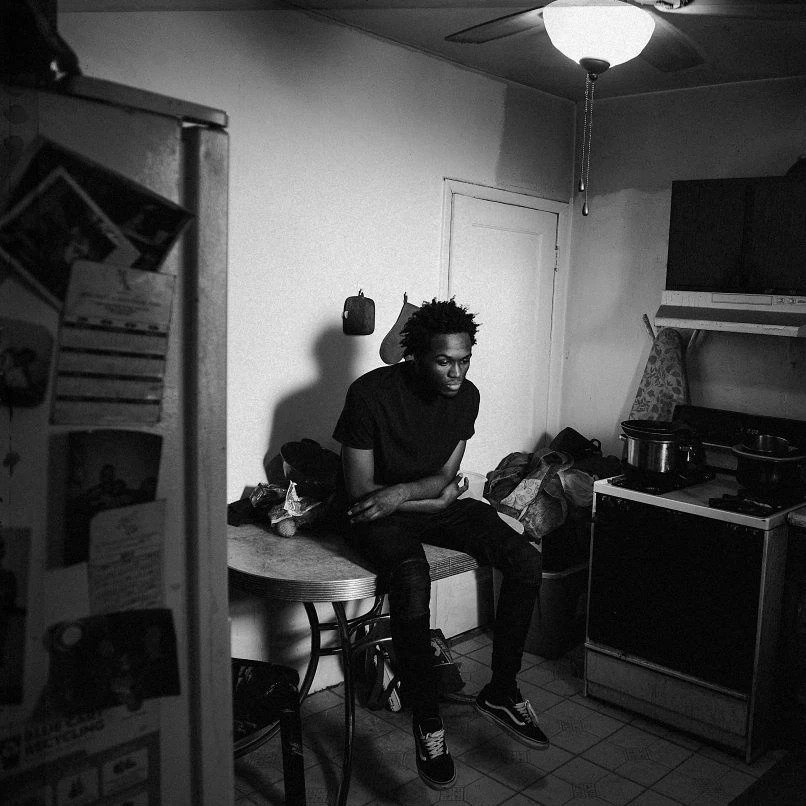 Next up on the docket of 2018 albums to look back at is Saba’s CARE FOR ME. Saba  hasn’t released any new singles recently and I’m definitely anticipating them. Here’s a look back at an album review that I originally wrote almost two years ago on April 5th, 2020. At the bottom you’ll find my analysis of how this album stands up in 2020. Here’s part three of my revisiting series, focusing on CARE FOR ME by Saba.
Revisiting CARE FOR ME
I know that Saba isn’t the most popular artist to come out of Chicago, but he’s definitely one of the best. He puts his heart and soul into each release and deserves to be bigger than he is. But sometimes people don’t always get what they deserve.

Saba released his first project, 2012’s GETCOMFORTable, and has been releasing a new project subsequently every two years. 2014’s ComfortZone was a huge step for his career as he produced almost all of the songs on the tape and gained more attention throughout the country. In 2015, Saba was featured on Chance The Rapper’s single “Angels” and performed it on The Late Show with Stephen Colbert. This caused a huge increase in his popularity for Saba.

In 2016, Saba released his debut album Bucket List Project, which focused on his early life on Chicago’s West Side. The album was met with critical acclaim from many outlets, and had features from many artists such as Twista, Noname, and Smino. 2017 was a year for single releases for Saba, as he released songs such as “Monday to Monday”, “There You Go”, and “Where Ideas Sing”.

Saba officially announced CARE FOR ME on February 27th, 2018 and released “Busy” along with the announcement. He also announced a tour in support of the album, as well as the release date of April 5th, 2018. This has been a long-awaited project for many, so let’s see what Saba delivered this time.
First impressions

The Good: During my first listen through, Saba’s amazing lyrical ability definitely stands out. Each song contains different stories and flows, keeping everything interesting and not stale. The beats are also superb, with Saba once again producing every song on this project.
The Bad: There isn’t a lot wrong with this album upon first listen. The only thing that I can even complain about is that the album isn’t long enough. It’s only 10 tracks, but should be at least 2 or 3 tracks longer. It’s that good. 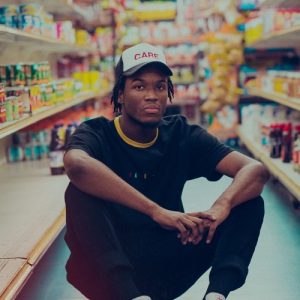 The Good: As I mentioned above, Saba’s lyrics are absolutely his calling card. On every song on this project, he displays his amazing flows that contain realistic lyrics and marvelous storytelling abilities. I don’t have any complaints about his subject matter, because all of Saba’s projects are focused on things that he has lived and he frames them in fascinating ways.

The Bad: The only complaint that I have about the lyrics/flows on this project are on some of the hooks. Some of them are a bit too simple and slow, and it would definitely benefit to have a faster-paced hook on a few of the songs. Such as on “BROKEN GIRLS”, the chorus is only made up of 7 different words. It’s probably intentional, but it gets a bit boring to listen to multiple times.
Score: 8.8/10

The Good: If Saba wasn’t such a good lyricist and decided to stop rapping all together, he could definitely thrive in this industry as a producer. His beats are so focused and concise and he fits perfectly over them. He has his sound nailed to a T, yet he still finds ways to do new things on his projects.

The Bad: The ONLY complaint I can give about the beats on this album is that a few of them sound quite similar. For example, the beats on “LIFE” and “SMILE” sound pretty similar in regards to the instruments that are used. That being said, the beats definitely aren’t a deal breaker. Listen to this album.
Score: 8/10

The Good: This album contains 10 tracks that span about 41 minutes. You have the chance to listen to one of the best hip hop albums of 2018 thus far in less than an hour and I’d suggest that you take that chance. You can even listen to it multiple times in a row, because there are definitely a lot of albums that are more than 41 minutes that aren’t nearly this good.

The Bad: Some of the songs on this album may be a bit long for the casual hip hop fan, clocking in at anywhere between 4-7 minutes. While this is nothing for a seasoned hip hop listener, it may be a bit much for someone who isn’t as used to the storytelling that is ever present in this genre. Hip hop isn’t just made up of 2 minute bangers that have no content, there are tracks that take a bit more time to unravel their stories.
Score: 8.2/10 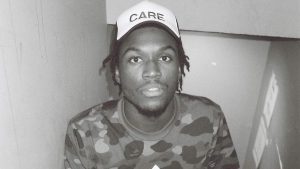 This album is a work of art. So naturally, it’s hard to choose the songs that stand out when they’re all so good. But my personal favorites (and the tracks that I think give an idea of what the album is about) are “BUSY/SIRENS”, “SMILE”, “LOGOUT”, and “PROM/KING”.

Final thoughts
I’ll be honest, I wasn’t the biggest fan of 2016’s Bucket List Project when it was released. Not to say it was a bad album, but I think that I had just psyched myself up into believing that Bucket List Project would be a continuation of ComfortZone (my favorite project of his). And when the album released and wasn’t even close to the style of ComfortZone, I didn’t care for it at all.

But alas, I went back to Bucket List Project with a different mindset and absolutely loved it. This newfound love of Saba’s debut album set my expectations pretty high when I saw his announcement for CARE FOR ME. But this time, I told myself to remember that Saba is a constantly evolving artist and that I need to be ready for something completely different from both ComfortZone and Bucket List Project.

Here’s the thing about CARE FOR ME: it IS totally different from ComfortZone, Bucket List Project, and Saba’s numerous singles. But that isn’t a bad thing at all. It shows his artistic progression and desire to tell his stories in new and interesting ways. This project is absolutely and completely beautiful and I consider it a work of art. It is Saba’s best work thus far and he has solidified himself in my mind as one of the best young artists that Chicago has seen in a long time.

Bottom line: this is one of the best hip hop albums of 2018 so far. You’d be making a mistake if you disregard and don’t listen to it. Give Saba the respect that he has rightfully earned and listen to his exceptional new project.

Final Score: 8.6/10
Impressions of the album in 2020
Before deciding to write this piece, I went back and listened to CARE FOR ME for the first time in almost a year. The album again blew me out of the water with its honest lyrics, good beats, and amazing subject matter. “PROM/KING” still hits as hard as it did on day one and makes me thankful for the people in my life. I remember why it took the #2 spot in my top 10 hip hop albums of 2018, and I wouldn’t have it any other way.

Since I discovered him in 2014, Saba has remained one of my favorite hip hop artists. He has proven himself time and time again with his mixtapes, albums, singles, and work on the side. He’s constantly evolving and doesn’t stick with the same style for too long. His flows are only getting bigger and I think he has another classic in him. I’m not sure where he is going with his next project, but I’m sure it’ll be legendary. He’s gained a lot of exposure from his recent work with Dreamville and Ghetto Sage and that excites me even more. I don’t think he’ll ever be a household name, but he’s made his place in this game and will stick to it for years.

Saba, I want to thank you for creating an album that has stood the test of time for two years and will for many more. You’re an inspiration to many and an amazing artist. I can’t wait for whatever you’ve got cooking next (but the sooner the better, please)! 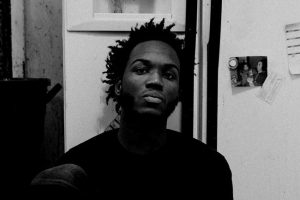