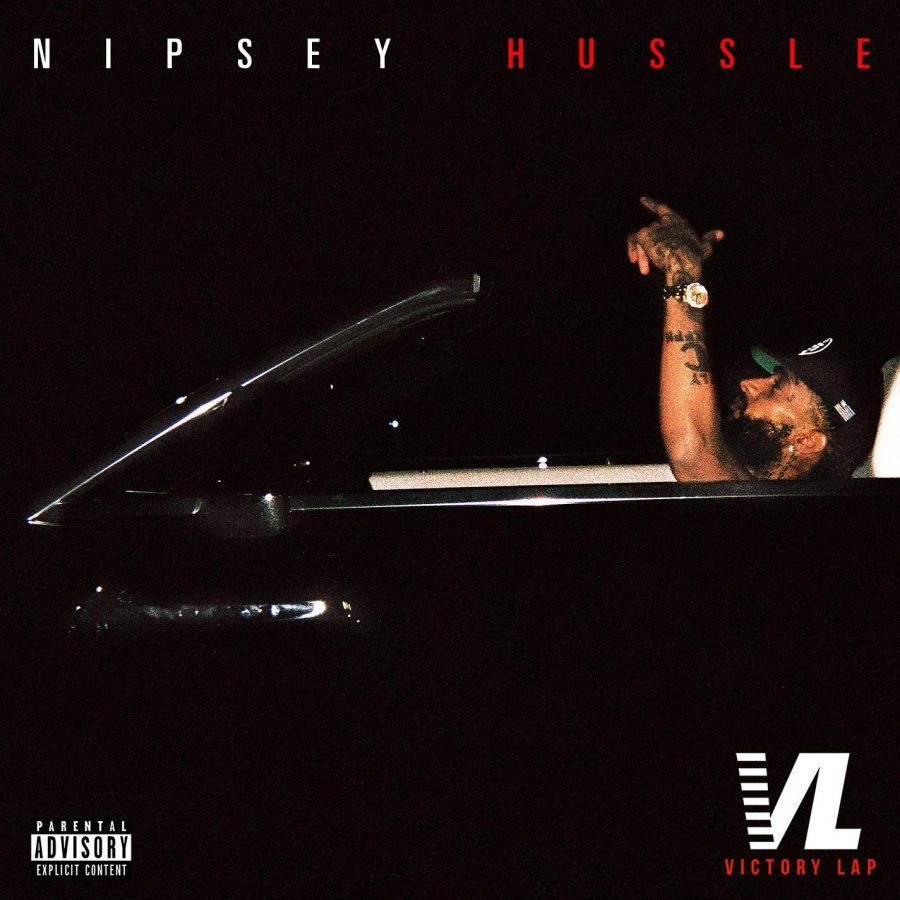 Let’s just face it, 2018 was a legendary year for modern hip hop. In part 2 of this series, I’ll be revisiting Victory Lap, the debut album from the late Nipsey Hussle. I have fond memories of this album, but let’s see what I really thought when it came out. Most of this album review was written on release day, February 16th, 2018.
Revisiting Victory Lap
Major understatement here, but this album has been a long time coming. Nipsey’s moment is finally here, and he’s embracing it will full force. Victory Lap has been in the works since 2013, and after numerous delays, it’s finally here.

Victory Lap is Nipsey’s proper debut album and follow-up to the 2014 mixtape Mailbox Money and 2016’s Slauson Boy 2. During the lead-up to the release date, he dropped numerous tracks including “Rap N****s”, “Last Time I Checc’d”, and “Dedication”. All of these tracks were well-received by fans, further building the hype for the full album.

This album contains a full 16 songs, spanning 65 minutes total. Features on the project include YG, Kendrick Lamar, Diddy, and quite a few more high profile names. It felt like this album would never be released, but with Nipsey’s new joint venture with Atlantic Records, it’s finally here for our listening pleasure.
First impressions

The Good: After listening to this album a few times through, there are a lot of different beats and topics that are explored. Nip carries the project well and it doesn’t drag on too much.
The Bad: Some of the features are a swing and a miss. Features such as TeeFlii and CeeLo Green feel a bit out of place and, frankly, weird. They don’t fit too well on a Nipsey record because they don’t match his heavy west coast sound very well.

The Good: If you’ve listened to Nipsey before, you know that he’s very lyrical and can spit anytime that he wants to. He isn’t just a typical gangsta rapper that only talks about the streets and where he came from, he also talks about how he made it to where he is and what his future goals are. He’s a great storyteller and that shines on this album.
The Bad: While Nipsey’s lyrics are consistently great throughout, his flow can get a bit stale if it doesn’t fit too well over certain beats. He combats this on a few songs such as “Dedication” and “Double Up” by taking a bit of a softer approach, and I think the result is a better project.
Score: 8.5/10 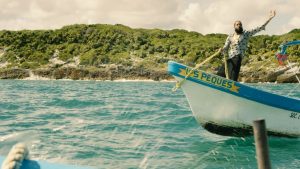 The Good: There is a lot of variety on this project in terms of the production. An all star lineup including DJ Khalil, Mike N Keys, and Murda Beatz crafted great beats that are noticeably different. Nipsey hit a homerun for sure in this category.
The Bad: While the majority of the beats on the album are amazing, a lot of them are a change of pace for what Nipsey is used to doing. There aren’t many hard gangsta beats to spit over, most of them are lighter with more samples. This isn’t a big knock, but it is a bit noticeable at some points.
Score: 8/10

The Good: Many of the songs fit very well together and the transitions between them are smooth and interesting. You can listen to this album in order and it tells a tale of someone who is dedicated to his craft, a real one in the streets, and a businessman all in one. You can also shuffle this album and get something different out of each song.
The Bad: If you’re looking for a quick album to listen all the way through, this probably isn’t for you. Most of the songs are over 4 minutes, which is pretty long for the casual listener. If you’re a hardcore Nipsey fan, give it a go. If you aren’t, don’t listen to this album all the way through multiple times because you may get a little bored.
Score: 7/10

It’s always frustrating hard choosing standout tracks from albums, but this time it was especially difficult because there are so many amazing tracks on this album. But if I was forced to choose a handful of songs, they would be “Dedication”, “Real Big”, “Status Symbol 3”, “Grinding All My Life”, and “Young N***a”. These few songs show off a side of Nipsey that is hardly seen, but very appreciated when it is. 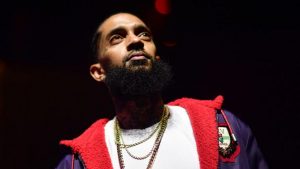 Final thoughts
Honestly, I wasn’t sure what to expect when this album’s release date was finally announced. I had listened to Nip before, but it had been a minute since I had listened to his older projects. But I thoroughly enjoyed, and am still enjoying, this project. It has a little bit of everything, from street tracks to introspective and reflective songs that show how far he has made it. Nipsey has really grown into a complete artist and I’d recommend this album to anyone who is a fan of west coast rap. You won’t regret listening to Victory Lap because it is certainly a victory lap around the track that is Nipsey Hussle’s successful career thus far.

Final Score: 8/10
Impressions of the album in 2020
I can tell you that I agree with this review pretty heavily even to this day. The tracks don’t sound dated at all and most of them are still in my rotation. Nipsey brought a whole different energy to this album and it really is a shame that he isn’t with us anymore. I’ll be anticipating whatever his estate decides to release, but it just won’t be the same as this classic.

Overall, this is one of my favorite albums of 2018. It took the number 6 spot in my top 10 albums of 2018 list for good reason. I love the G-Funk vibes that radiate and I hope I can hear more like this in the future. I’ll be listening to this project for years to come and will look back on it fondly. 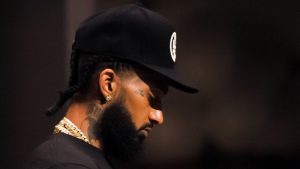