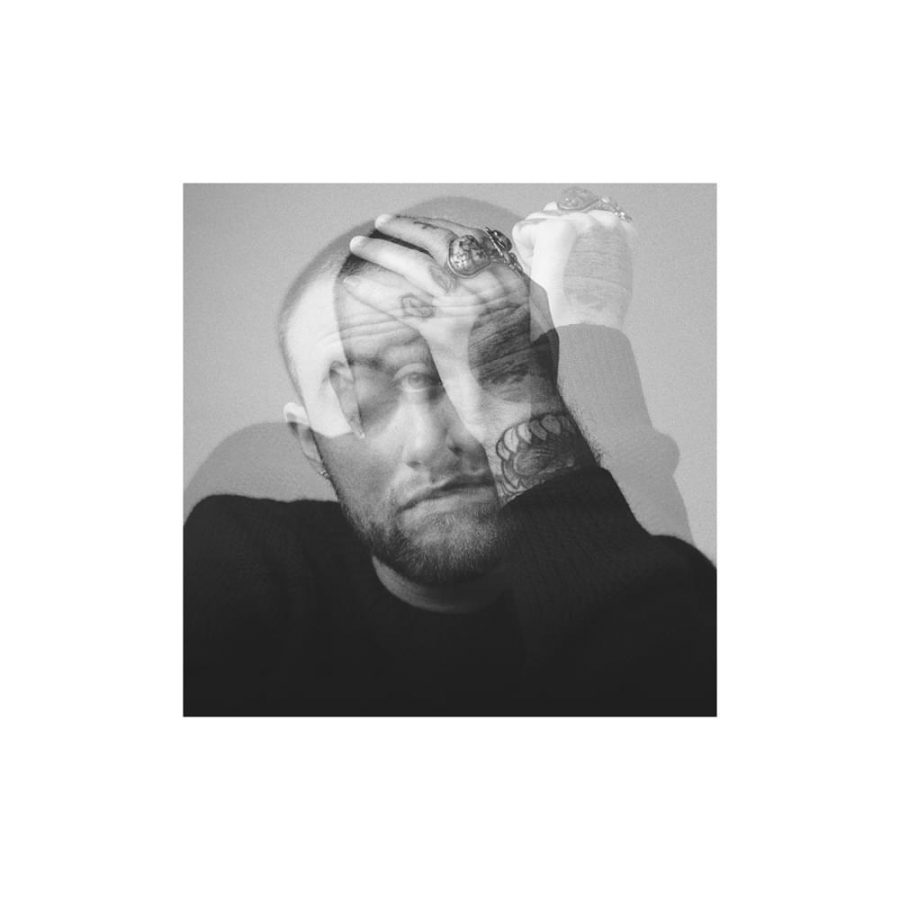 It has taken me a long time to get through this album with clear eyes, and even longer to put pen to paper with a sound mind to review it. That said, I feel it’s futile to analyze Circles from any sort of critical perspective, so this post will act more as a reaction than a review; a tribute rather than my normal critique.

As a longtime fan, I followed Mac Miller’s progression from an eccentric teenage stoner to a tortured young adult addict. During his maturation, Mac never shied away from sharing his mental state through his music. With this candor, he eloquently explored the intricacies of the human condition. Circles is a personal eulogy that reminds us of the fragility of life and the finite amount of time that we have.

Circles is aptly titled in relation to its predecessor, Swimming. Swimming in Circles is the official title of this two-part album. This creates a powerful metaphor, that swimming in circles is better than wading in apathy. If we take that next stroke, that next breath of air, and continue swimming, even in circles, we will be alright; the rest will reveal itself in time.

Mac was hauntingly self-aware of his internal struggle, and eerily familiar with his demons. Frankly, the main takeaway I have from listening to Circles is frustration. Frustration that Mac Miller, with all his achievements and potential, was taken far too soon. Frustration that he isn’t the only one taken too early by drug addiction. But I’m sure Mac would view my frustration as unproductive, therefore I choose to be grateful. To be grateful that Mac existed and shared himself with the world, and with me.

I know that you grew tired of swimming in the sinister circles of your addiction. But through sharing your pain, you taught me to appreciate my own struggle. You’ve illuminated a path towards healing, and with Circles, you remind me that if I rise “Once a Day”, then I’ll have a fighting chance. 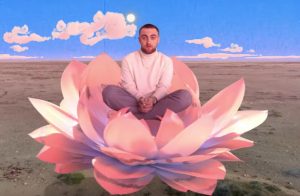