The Magic Of Music: Sam Lachow 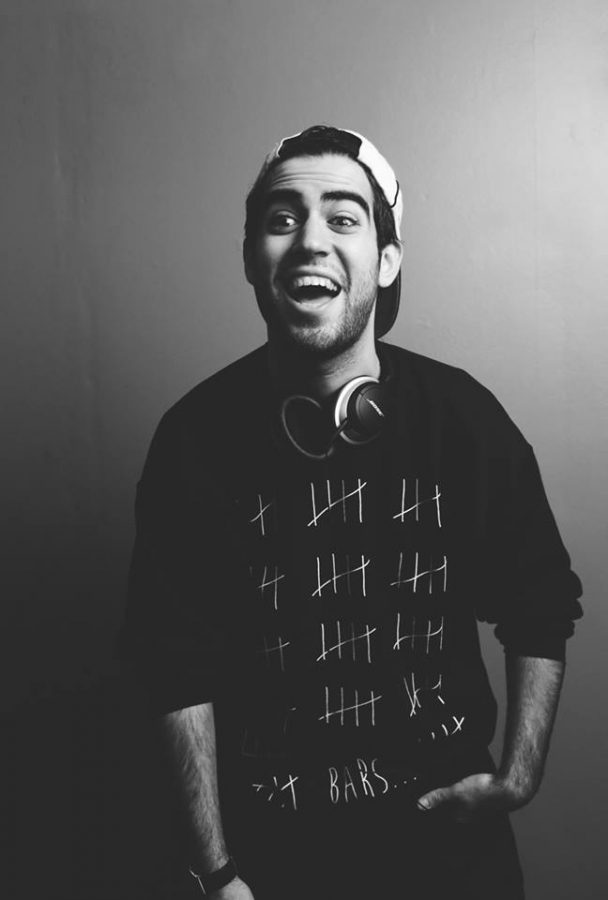 Sam Lachow is a producer, songwriter, rapper, videographer, director, and editor of video and music.

Raised in both Seattle and New York City he’s been making videos since elementary school, and as a seventh-grader began a group called Shankbone. Sam began directing and producing music videos with Shankbone and went on to create videos for various other artists. 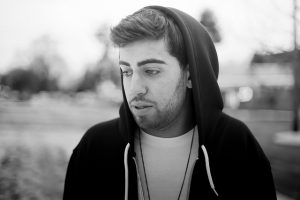 Then in 2011, Sam released his debut project as a solo artist, “Brand New Bike”. Produced entirely by Sam, the album utilized many live instruments from musicians based in Seattle and New York. The next year Sam released 2 EP’s and produced/directed dozens of music videos from the projects on his YouTube channel, which now has over 7 million views.

I had an amazing chance to attend his show with Rittz when they rolled through the Complex on November 9th to talk about his successes within his music. Check out the interview below!
First off, how are you doing?
I’m doing so good, man! We just had a really great show at the Complex. The crowd was amazing – it was fun!
Glad to hear that! Do you like Salt Lake City?
I actually really do! I don’t like the weird laws, but it’s a beautiful place. The crowd’s always turnt up.
What inspired you to get into the rap game?
It started out as a complete hobby! In 6th grade, I started a band called Shankbone – it was me and two other Jewish kids because a shank bone is a Jewish dish! Then people started really liking it and that’s when I realized I was good at it. So I just kept doing it and then I went to college in New York, and at the same time, I knew I wanted to make music for a living.
When you got into rapping, were there any musical instruments that inspired you to do what you do now?
I’m a drummer! I love live music so in my beats, I try to incorporate live music. But I’m not really good at any instrument, so I hire people that are really good at them and I tell them what I want. I was lucky to go to a high school where there was a great jazz band, so I know a bunch of incredible musicians.
Growing up, which artists did you look up to?
For rappers, I’m a big flow man – lyrics are great, of course, but I’m into the flow. For example, you can’t write a good drum solo. I would say I look up to Notorious B.I.G. and Andre 3000! I also love Devin the Dude, who’s not as known, but his beats inspire me a lot.
Touring with Rittz, how does it feel? How did you gain the opportunity to join this tour?
It’s not the most entertaining story, but we found out Rittz was going on tour and he doesn’t have a big following up in the Pacific Northwest, but my following up there is big. So we struck a deal with him that if I went on the tour, we would bring a shit ton of people out to the Pacific Northwest shows. Meanwhile, he has a huge following down here, and we had never met, we just talked online! But we decided to do it! He’s a cool dude though! He’s been in the game for a long time and he’s got amazing stories. I’ve been learning a lot from this tour!
Out of all the songs you produced, which one would you say is your favorite and why?
I go by what I still tolerate and listen to because I’ve heard my songs so many times. I love “Dreams of Gold” though because it’s just really good! I remember making it by a collaborative effort and it was a good time in my life!
If you were to give an aspiring rapper a piece of advice, what would you say to them?
Make sure that it’s a complete passion! It can’t be something you’re doing because you want to become a famous rapper because that’s one in a billion. You have to do it because you love doing it. I would do it even if I wasn’t making a living for it. It would be something I would do all the time. Don’t think about making a bunch of money because fans can tell if you are making real music or if you’re just trying to be a “rapper”.
What was the most recent TV show that you binge-watched?
Curb Your Enthusiasm! It’s my favorite show! People compare me to Larry David a lot because random shit will annoy me. My dad reminds me of, Larry David!

Give Sam Lachow some love and follow him on all his social outlets!