Oh you thought those were all the projects coming out this month? Not even close. The amount of new music that we’re getting this month is absolutely crazy. Check out the new projects that are arriving on October 19th and 26th!

Now this is the definition of a surprise album. After releasing the single “Fine China” earlier in the week, Future and Juice WRLD really went hard and dropped a whole 16 track album on us. The project is available now on streaming services and has features from artists including Young Thug, Lil Wayne, Nicki Minaj, and Gunna among others. 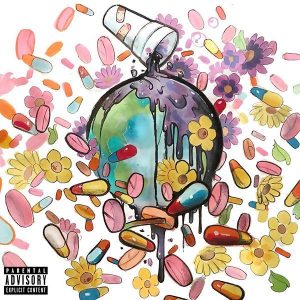 Earlier in 2018, Lil Yachty released Lil Boat 2 which is a follow-up to a previous project called Lil Boat. Other than that, his musical output hasn’t been as prolific as it has been in the past. But a couple weeks ago he announced that he has another album titled Nuthin’ 2 Prove on the way. We didn’t have too much information about this project earlier in the week until Yachty tweeted out the tracklist. The project is available now on streaming services. Take a listen and let us know what you think in the comment section!

Many people have heard the song “Crew” by Goldlink. This song was released in late 2016 and became quite popular in large part due to the amazing hook that was sung by Brent Faiyaz. After listening to this song, I’d suggest checking out Faiyaz’s debut album Sonder Son. It is some high quality R&B music due to his beautiful voice and way with melodies. Even though he has had a quiet 2018 thus far, Faiyaz has finally announced his new project called LOST. The project will contain six tracks, and it’s looking to be a good one. 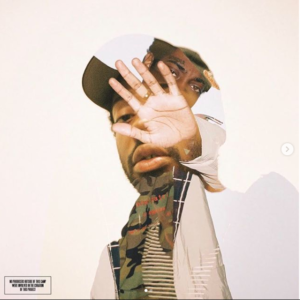 Even if you aren’t familiar with Madeintyo by name, you’ve probably heard some of his bigger tracks called “Uber Everywhere”, “I Want”, and “Skateboard P”. He has released projects every year since 2015, with True’s World in 2017 being the latest. This new project is titled Sincerely, Tokyo and will feature artists such as Roy Woods, Gunna, ASAP Ferg, and 24hrs. I’m very excited to see what Madeintyo can bring with this project. If you haven’t listened to him before, I’d suggest checking his music out before you listen to this album. 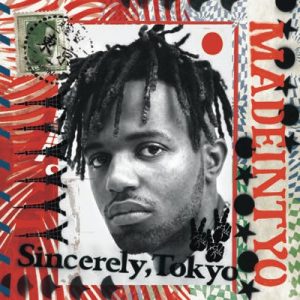 Toronto rapper/singer Tory Lanez is gearing up to release his second album of 2018, titled Love Me Now?. The project is supposed to have features from many artists such as Chris Brown, Gunna, 2 Chainz, and Lil Baby. It’ll be interesting to see how this project shapes up after we received Memories Don’t Die from Lanez earlier in the year. He’s already released “Talk To Me” featuring Rich The Kid and “Keep In Touch” featuring Bryson Tiller from the project. 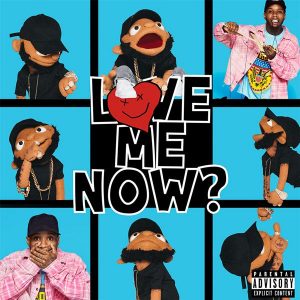 The duo of Ty Dolla Sign and Jeremih have collaborated on numerous tracks in the past, so their joint album should be something to look forward to for fans of R&B. Details about MihTy are scarce, but two singles have been released so far; “The Light” and “Goin Thru Some Thangz”. These are both quality tracks and should raise the level of hype for the project!

Mick Jenkins – Pieces Of A Man

This project has been a long time coming. It seems like forever since Mick has released a project, but it’s only been about two years since he dropped his debut album called The Healing Component. We don’t know many details about this project yet, but Jenkins did release the first track from the album called “Understood”. Keep on the lookout for this project, it should be a good one.

Stacked month
That’s about it for the hip hop world in the month of October. If I’ve missed any albums, please feel free to leave a comment on the bottom of this post and let me know!

Artwork owned by artists and their labels