The Music of Halloween 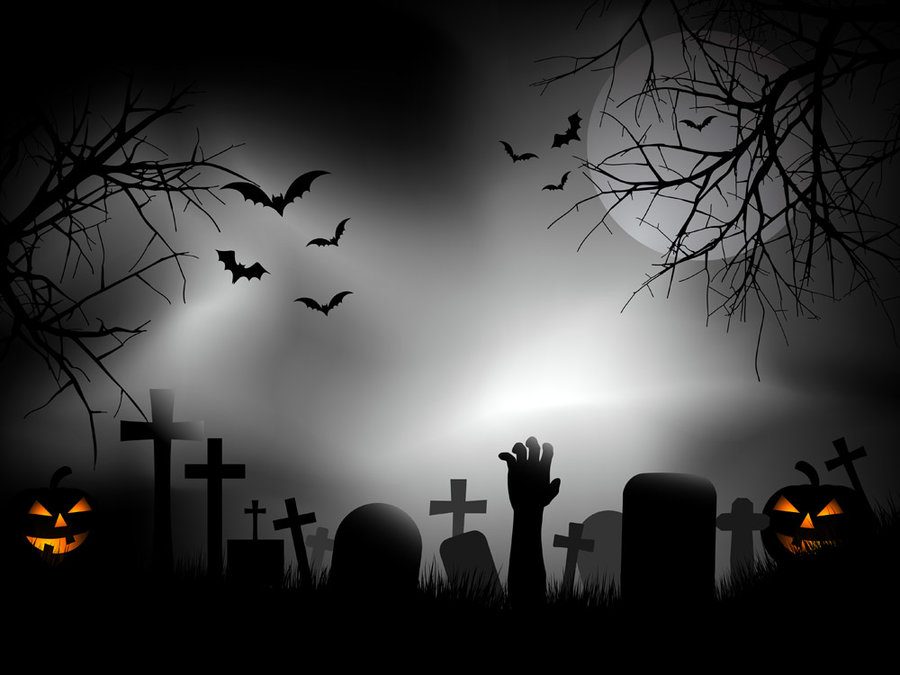 I love the month of October. Utah is beautiful, you can pull out your old sweaters, and of course Halloween. Aside from the jack-o-lanterns, costumes, and candy, the sounds of this season are amazing. Hearing creaking doors, howling wolfs, or whispering winds can make the hair on the back of your neck stand up. Music is the greatest thing to create a mood, and the music inspired by Halloween does just that. 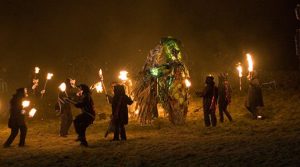 During the ancient Celtic festival Samhain, people would light fires and wear costumes to scare off ghosts. That night they would play dark folk music. These haunting tunes, known as souling songs, are still played in parts of Europe today. Children go out in groups singing these souling song and begging for treats.

Dark classical music is often associated with Halloween for its mysterious overtures and frightening melodies. Johann Sebastian Bach’s “Toccata and Fugue in D Minor” and Ludwig van Beethoven’s “Symphony number 5 in C Minor” are iconic songs recognized by many as the first Halloween songs. Dozens of other composers from Rachmaninoff to Vivaldi have taken a crack at capturing the eeriness, suspense, and gloom of this beloved time. 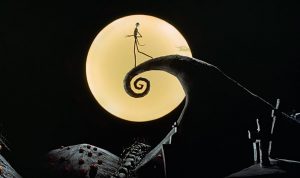 In recent years, horror films and their accompanying scores have been a new way to showcase scary music. Movies live and die by their soundtrack. Good horror films have soundtracks that put you on the edge of your seat and make the film enticing. Films such as Psycho, The Shining, and Saw have powerful musical themes which add to their popularity and success. Other movies like Jaws and Ghostbusters feature songs that have become so popular they stand alone. The Nightmare Before Christmas and A Clockwork Orange are two of my personal favorite horror film soundtracks.

Halloween has also made its way into the rock and pop world over the last few decades. Bobby “Boris” Picket’s “Monster Mash” was released in 1962 and was #1 on the Billboard Hot 100 prior to Halloween of that year. Michael Jackson’s “Thriller” was listed as the most successful music video by Guinness World Records and is in the Library of Congress. It’s safe to say that people love scary music. 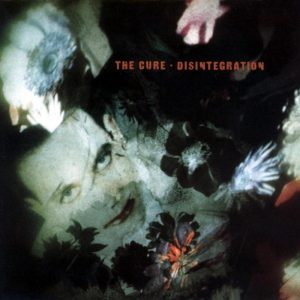 Aside from the two Halloween songs that everyone knows, many other artist have been inspired by the horrors of Halloween. The Cure’s “Lullaby” from the album Disintegration (1980), is a haunting track and the one of the darkest from the gothic-rock band. They sing an ominous tale of the always hungry Spiderman.

David Bowie’s song “Scary Monsters (and Super Creeps)” features screeching guitars and sharp piercing chimes. Bowie sings of running scared from the horrors of monsters. Other songs inspired by this holiday include The Ramones “Pet Sematary”, Morrissey’s “Ouija Board, Ouija Board”, and Alice Cooper’s “Feed My Frankenstein”. 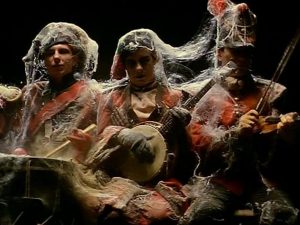 Although Halloween lacks full length albums, like Christmas, there is a wide variety of music that features themes of fear, fright, and horror. For centuries, this music has been revered by several different cultures. Today it is the music of October, the music of Halloween. It shows how music can create powerful emotions and is one of the reasons why this time is beloved by so many.