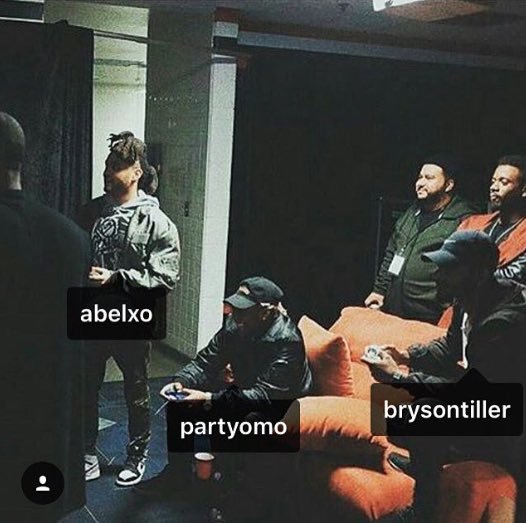 As you’ve heard many times at this point, 2019 can be considered a slower year for hip hop/R&B. One city that has considerably lowered their musical output is Toronto, with their mainstream artists not dropping much this year. Luckily for us, Toronto RnB artists PARTYNEXTDOOR and The Weeknd are making their return just in time to send 2019 off right. Each of these artists has released their first new tracks in more than a year for our listening pleasure.
PARTYNEXTDOOR
After more than two years since his last album, PartyNextDoor 3, PND is back with some new chunes for us. In the last couple years he’s become a bit of a recluse, only using social media occasionally and not doing many shows. That all changed on November 19th, when the artist posted a picture with the simple caption of “Friday”. Fans knew that PND was about to drop new music and the speculation was almost instant. 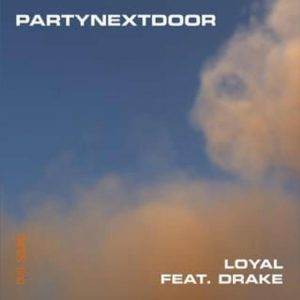 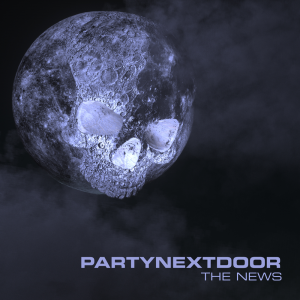 At the stroke of midnight on November 22nd, two new PartyNextDoor tracks appeared on streaming services everywhere. The new tracks are called “The News” and “Loyal”. “The News” brings the PND’s signature dark R&B sound while “Loyal” brings tropical vibes and a Drake feature. The tracks are very different from each other but of a very high quality. Fans should be pleased as they await his forthcoming album.
The Weeknd
Since the release of his 2018 EP My Dear Melancholy, The Weeknd has been pretty quiet. Besides a few promotional singles and collabs here and there, we haven’t heard from him much this year. But on November 24th, a Reddit post showed off a clip of a new track from the polarizing artist. A few days later, Abel wiped his Instagram account clean and posted promo photos teasing a new song release. According to the man himself, this new chapter will be “brain melting” and “psychotic”. From the looks of it, it is sure to be an exciting chapter for fans with experimental new sounds.

Finally on November 27th, The Weeknd released the first track from his new album called “Heartless”. The track begins with some adlibs from Abel himself, Metro Boomin’, and apparently Young Thug. After the adlibs, the bars start immediately and hit hard. The beat is exceptional, with the aforementioned Young Metro doing his thing yet again. The track feels like an evolution of the sound we got on Starboy from a few years ago.

After teasing us with the release of one single, The Weeknd decided to bless us with the track from the Reddit post. The track is called “Blinding Lights” and is an absolute banger. It contains elements of 80’s pop and isn’t similar to anything he’s done yet. I was very pleased with this one and I hope he continues in this direction. With these two tracks out, fans are very pleased and are awaiting the album known now as Chapter VI. 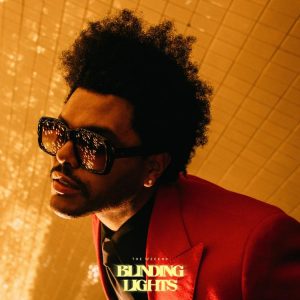 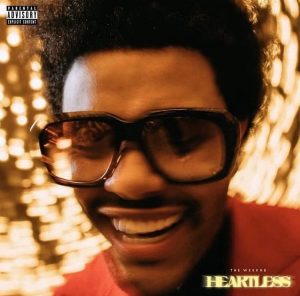 What’s next for Toronto RnB?
Now that both of these elusive artists have dropped singles, we are expecting their albums sooner rather than later. PND has already announced that his album is coming out in January. We haven’t heard such information from The Weeknd yet, but it’s only a matter of time. Whenever his project comes out, it is sure to be one of the best of the year. Keep your eyes on our blog for coverage of both of these Toronto RnB albums when they drop!