Tyler, the Creator to headline IGOR tour at The Great Saltair 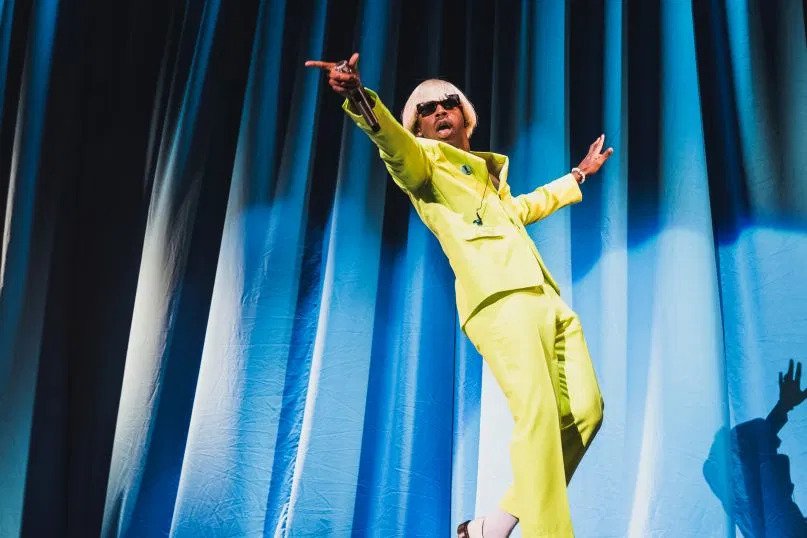 On October 8th, Tyler, the Creator will perform songs from his recent album, IGOR, for fans in Salt Lake City. While Jaden won’t perform in SLC, Blood Orange and Goldlink are set to kick off the show.
IGOR’s release
IGOR was released on May 17th, 2019 to widespread critical acclaim. It debuted at No. 1 on the Billboard 200 Albums Chart, earning 165,000 equivalent album units—selling 74,000 albums and gaining 122.9 million song streams (Pitchfork). All credit goes to Tyler Okonma (Tyler’s birth name and his alias for writing and production) for producing and arranging the album himself. 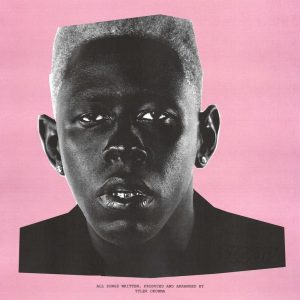 IGOR is the culmination of years of work in the industry, and he deserved his No. 1 spot. Tyler has been vocal about his own excitement for this tour and happiness with IGOR in general. He posted this tweet on July 2nd, 2019 detailing his favorite moment from “NEW MAGIC WAND”, a standout track from the album. Now on tour, excitement is growing for Tyler’s upcoming Salt Lake City stop.
Tyler’s unique energy
While on his last tour for the album Flower Boy, Tyler made a stop at The Complex in downtown SLC. Having been at that show, I can say that his showmanship was a spectacle and his stage presence is unprecedented. Tyler has come a long way from “inciting riots” at SXSW—for which he was subsequently arrested in 2014—to dazzling fans with endearing soliloquies of love and self-acceptance. Although, Tyler has not entirely deserted the angst that comprised his older music, and tracks from IGOR like “NEW MAGIC WAND” and “WHAT’S GOOD” hearken back to his days of rage. Here’s a Twitter thread including clips of Tyler performing “NEW MAGIC WAND” and “Yonkers”, his breakthrough track from his debut album, Goblin. 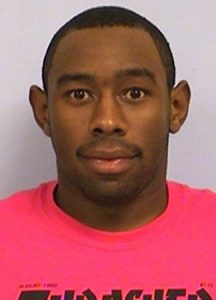 Tyler posted to his Instagram story that when performing “NEW MAGIC WAND” he wants the audience to go crazy, similar to performances of tracks like “Sandwitches”, a heavy hitter also found on Goblin. Given this video of Odd Future (Tyler’s original rap group now dissolved) performing “Sandwitches”, you can imagine the energy he expects from his concert goers for IGOR.
What to expect at the show
This image of an apparent set-list was shared on the subreddit /r/tylerthecreator on September 7th. It includes some of Tyler’s classics such as “Yonkers”, “She”, “Who Dat Boy”, “See You Again”, and “IFHY”. Tyler, and everyone in attendance, was full of energy when he performed “IFHY” in 2017. A more recent set-list was posted to the same subreddit with the inclusion of “Tamale”, a certified banger from his album Wolf.

Aside from the classics, the entire setlist is taken from IGOR. IGOR is a personal and endearing look into the present state of Tyler, the Creator. After conquering the daunting task of coming out with his 2017 album Flower Boy; Tyler delves into the ever-changing landscape of love and romance through IGOR. On October 8th, we’ll see how it translates to the stage! 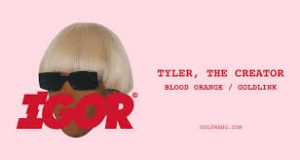 K-UTE Radio/University of Utah does not own any images found in this piece.