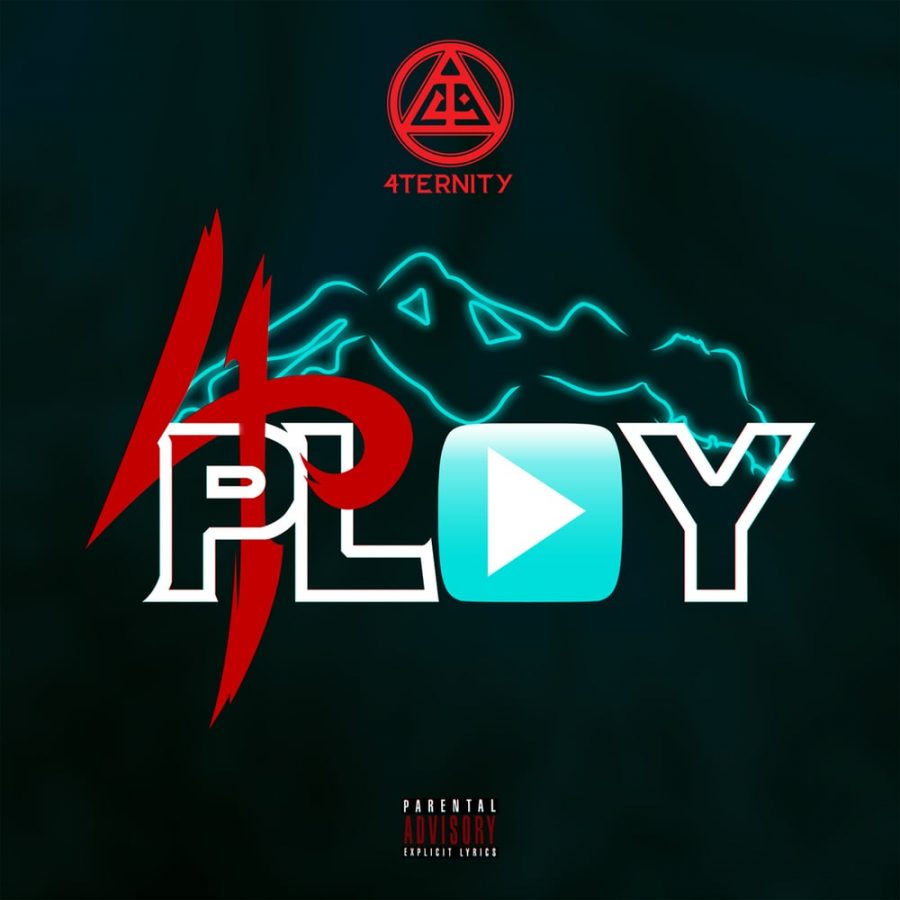 As of our last conversation, 4ternity, the fast rising hip hop duo from Utah, had been patiently awaiting the okay to drop their highly-anticipated freshman project. There was just enough suspense surrounding the drop that group was able to create a huge amount of buzz during the wait. After being in the dark for some time, 4ternity released their first mixtape in association with Island Records called 4PLAY earlier this year. The 4-track project boasts a coveted feature with Blac Youngsta and signals a strong start to Lake God and Tay Krew’s young careers as 4ternity.
Community Ties
Reception of this album from the community was incredible. Salt Lake, like any other city, has its own distinct areas of town, neighborhoods, and communities. The track entitled “Rose Park” is an ode to the neighborhood where the two rappers grew up. If there was only one thing to know about Rose Park, then it would be about it’s tight knit community. The neighborhood has a strong community with many families who have been there for generations. It really is about the people who are there, and not necessarily the place. People who are from Rose Park build their neighborhood into their brands and identities as people and are always vocal about representing the 116. In addition to this, with gentrification threatening the future of their neighborhood, we really need young people like 4ternity who are sticking up for their cities.

On a roll, and unlikely to stop
Ever since their debut mixtape drop, the newly-signed 4ternity has been on a roll that seems unlikely to stop. Only a few weeks after debuting, the duo gave their fans exactly what they wanted and dropped a second 4-track project entitled 4Her for Valentine’s Day. With this project, we really began to get a glimpse at the potential this group has for huge success. In addition to their tireless work ethic, particularly notable is Tay Krew’s unique voice, which makes for a sonically unique dynamic alongside melodic bars and harmonies from Lake God. This project even features a few tracks that will surely make your summer playlists like “Run Around”.
4PLAY and 4Closure 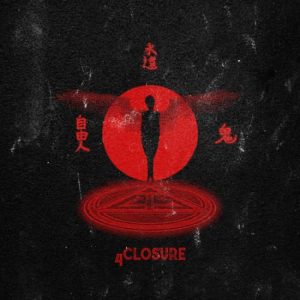 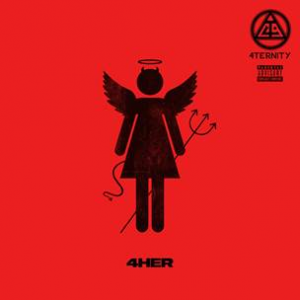 Following the release of 4PLAY and 4Her, the hard-working duo hit us with yet another 4-track project called 4Closure. Any fan that has been paying close attention to 4ternity will have begun to pick up on a trend from the drops we have gotten from this group so far. Personally, I love the creativity behind the 4-track mini-projects as well as the symbolism surrounding the number 4 and I know fans can’t wait to see what else they have in store for us after such a strong start to 2020.

Congratulations to 4ternity
Congratulations again to 4ternity for releasing 4PLAY and for their deal with Island Records. The time to put Utah on the map has been long overdue, and the amount of talent out here has long been overlooked. What I hope is for people to see and hear the caliber of music that these guys have, and to give this crazy place out West called Utah a solid chance. As for 4ternity, there is no doubt that the two young rappers have the motive, talent, and confidence that is needed to put this movement on their backs. They have a lot of love for their City and it shows. 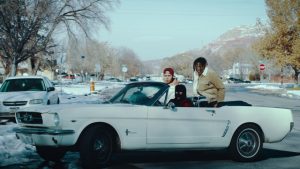