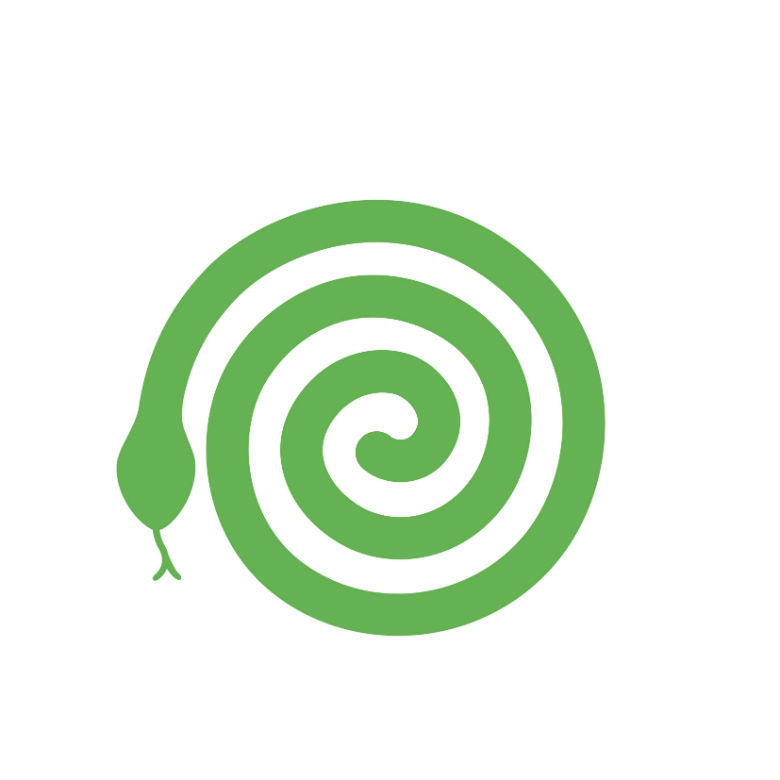 For the past couple years, Vampire Weekend has been pretty quiet. In May 2013 they released their 3rd studio album Modern Vampires Of The City. The album did particularly well and left the New York City based band at the top of the Indie Rock world. MVOTC debuted at #1 on the Billboard chart and won the Grammy for Best Alternative Music Album in 2014. As a fan, I particularly enjoyed this album and thought it was a step in the right direction for Vampire Weekend. I still vibe to “Diane Young”, “Unbelievers”, and countless others from the album.

The Departure of Rostam

In 2016, Vampire Weekend saw their first stage of turmoil when Rostam Batmanglij announced that he would be leaving the band. Although they insisted that they would continue to collaborate on future projects, I knew this was the end of Vampire Weekend as we knew them. As a songwriter, multi-instrumentalist and producer, Rostam was a huge part of Vampire Weekend’s sound and they lost a tremendous talent with his departure. 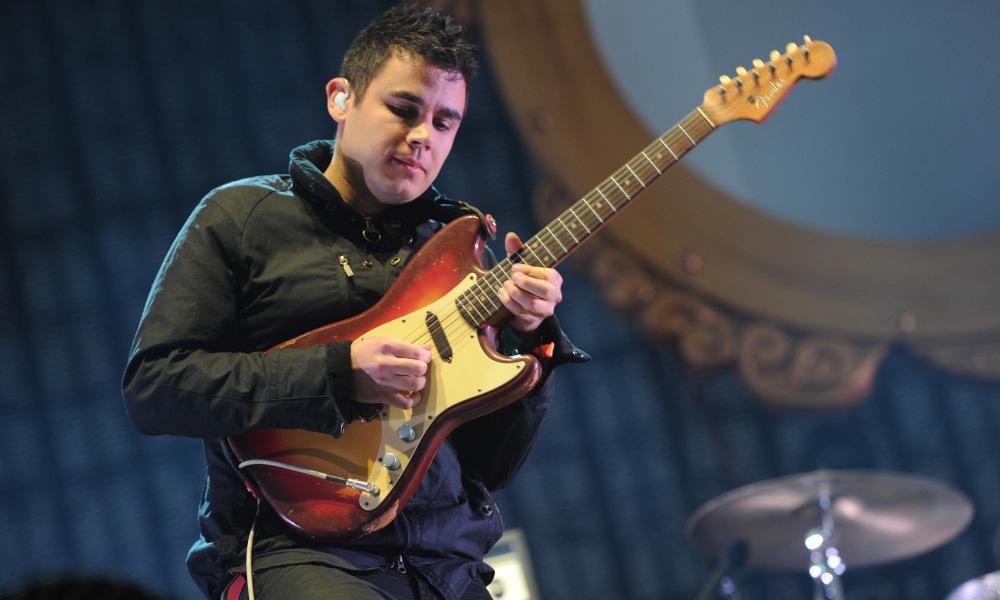 As the years passed, I mostly forgot about Vampire Weekend. In my mind, they were a band that came together, released 3 spectacular albums and then broke up. For me, that was enough. Bands can’t stay together forever. Artists need new projects and to move in new creative directions. I would rather that a band completely dissolve than start releasing music that would taint my perception of them. Unfortunately, Vampire Weekend did exactly what I feared.

On January 24, 2019, Vampire Weekend broke their 6 year silence with the release of “Harmony Hall” and “2021”. These two singles will be featured on upcoming album Father Of The Bride that will be released later this year. “Harmony Hall” starts off with a quick moving acoustic guitar riff. At 40 seconds the vibe completely changes into an ultra poppy dance groove. The whole feel of the song just seems forced. It’s almost too uplifting. Too flowery. It lacks authenticity. It doesn’t seem like the Vampire Weekend I fell in love with. While they were never a really hard band, they seem to have lost any sense of rock they previously had. The song could fit in any generic Disney movie during a montage scene. There is a cute reference to their song “Finger Back” with the lyric “I don’t wanna live like this but I don’t want to die”. Aside from that there is nothing captivating about the track. 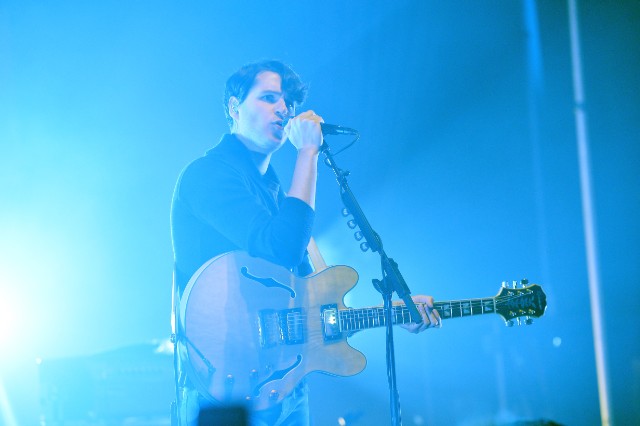 “2021” is a short song, only 1:38, and features a sampled voice as a rhythmic element. It’s like they heard Bon Iver and James Blake using samples and thought it would be a good idea to throw it in. However, they don’t do anything innovative or even interesting. At least the song ends before the boredom consumes me.

How much for a ticket?

If you are wondering, Vampire Weekend is making a stop in Salt Lake City for their Father of the Bride tour. They are playing at the Complex on Oct. 6th and are charging $60 a ticket before fees. That’s right, $60! Well I probably won’t see you at the show. I’ll be at home wishing Vampire Weekend would’ve just stayed quiet.