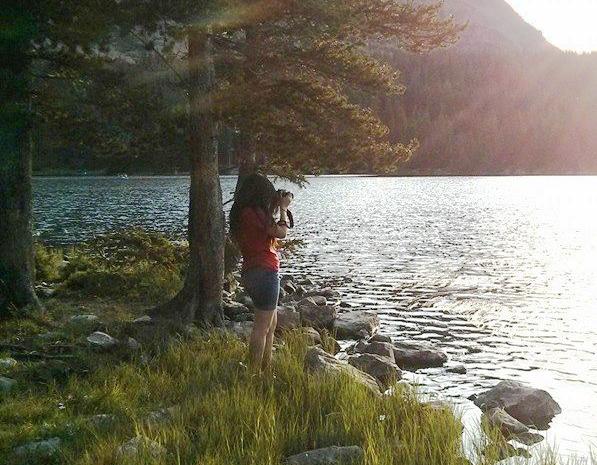 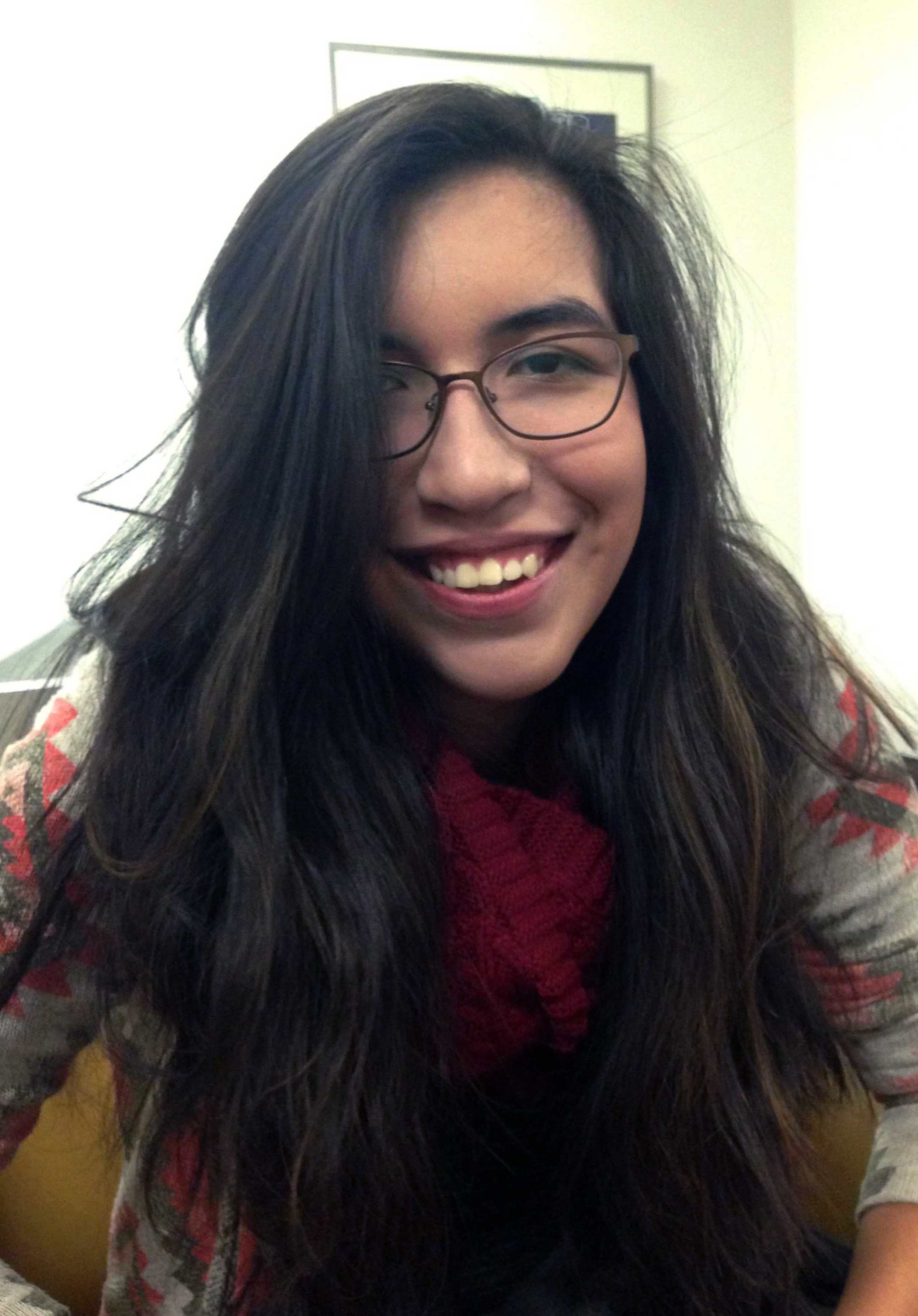 CRISOL | “DIFFERENT, TOGETHER”
The Rostrum catches a few minutes at the Union, with Karem Orrego, founder of the new experience in Latin American Film, CRISOL. Busy with finals as we all are, Karem generously shares a glimpse of how CRISOL got started—a beginning that connected an amazing assortment of cultures, people, partnerships and interests. CRISOL’s FILM LIST.

At the Urban Arts Gallery opener, one of the many attendees wrote on the interactive mural, “Crisol means, being different together.”