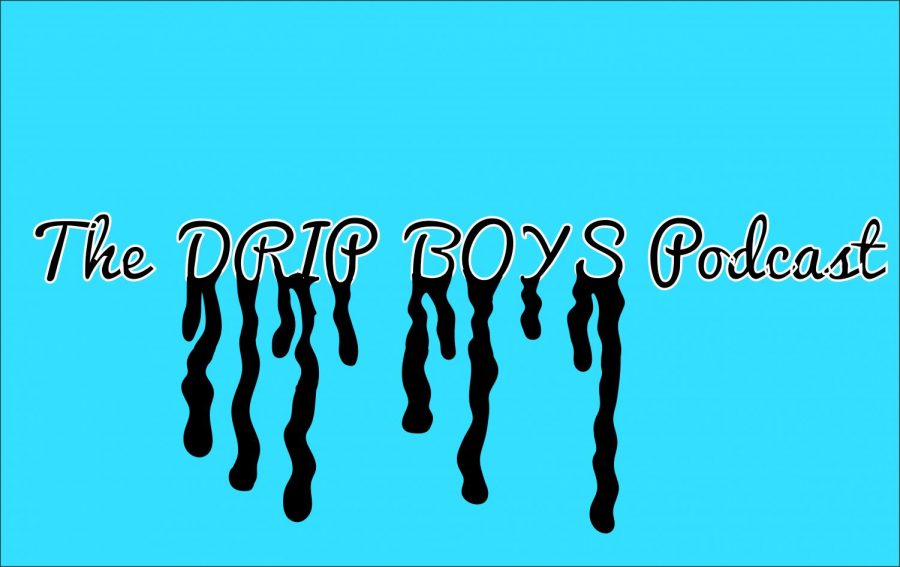 Welcome to Drip Boys episode 3, and in this episode Max and Berto discussing the importance of hip hop shows in Utah, other hip hop festivals, and the legacy Kobe Bryant left the world.
Discussion points
There is much anticipation surrounding The Hive Music Festival coming on June, 20, 2020 at the Utah State Fairpark. With big names like Denzel Curry, Flatbush Zombies, and Ski Mask The Slump God headlining, it only builds more excitement for this summer in SLC.

Later on, Max and Berto take a guess on what other artists would be good fits for the show. We also talk about who we would like to see if we could decide. Shoot, it wouldn’t be too far fetched for Post Malone to make an appearance as well. We also talk about how it’d be cool to have some local artists make appearances in this festival.

The conversation then turns to Rolling Loud which goes down again this May in Miami. The guys talk about the festival’s party atmosphere and how fun it would be to attend. We also discuss who we would love to go see and how much we’d party. We talk about the headliners, the stacked lineup, and some of the artists we like. Roberto decided to give Shoreline Mafia another try and see what he thinks.

Roberto and Max also bring up the recent Grammy’s and discuss who won. The two talk about how happy they we were for Tyler to finally get a Grammy for best rap album. Other noteworthy parts of the night included Billie Eillish and Finneas O’Connell gaining a lot of awards despite their young ages. Both hosts were surprised to see Billie manage to pull in 4 Grammy’s in one night. The guys make the case that maybe some Grammy’s were stolen from Tyler in the past.

Finally, Max and Roberto turn to the horrific news about Kobe Bryant. The two share memories of Kobe, who showed many times why he was one of the best to ever do it. Of course, with the unfortunate passing of Kobe and his daughter Gianna, it reminds us to appreciate the loved ones we have on this earth and cherish the moments spent together.