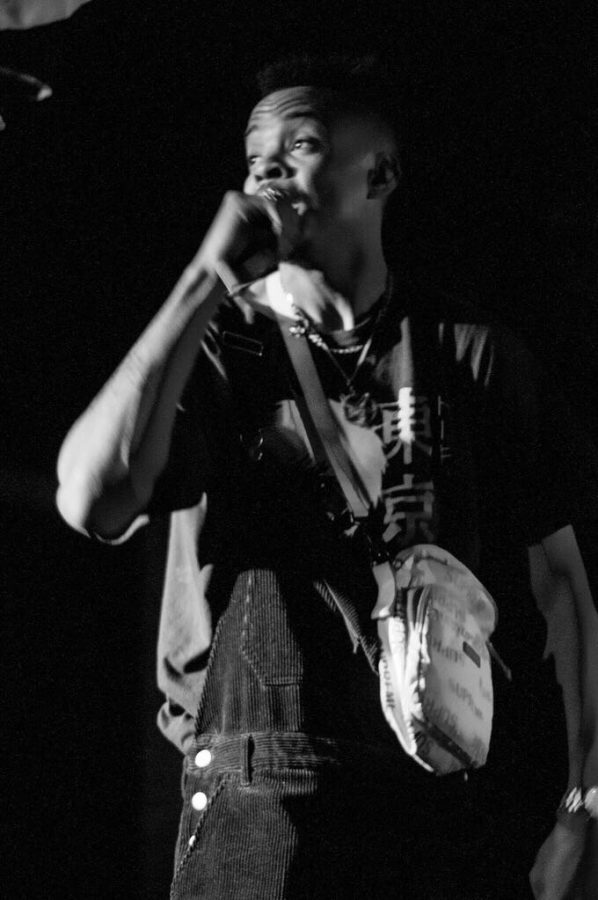 Murderou$ T is a Hip Hop artist originally from Philly now holding it down for Salt Lake City. His name has been popping up all over the city in the last couple years, and if you are a fan of local productions, there’s a good chance you’ve either seen him perform or been to one of his art showcases. Coming off of a high from winning the local ‘Keys to the Industry MC contest’ held by U92, Murderou$ T joins the Dripcast with J.mo and Money Messiah for a delve into his life, his music, and his creative process. Murderou$ T opens up about his evolution as an artist and some of his influences and people he’s worked with in the Lake. We also discuss his experience with U92, dream collaborations, and future plans he has for his music.

Also contained within the interview is a taste of his music when we preview the tracks: “Follow Me Home”, “DROP IT!“, and “I Gotta Go”. With this string of releases produced by Billy Keys, the duo has been on a roll putting out hits recently. “I Gotta Go” is a great hype track for waking up early, catching that worm, and pushing through the day. While “Follow Me Home” is more introspective and vulnerable. Listen below to the full length interview where Murderou$ T describes his strive to create music that is true to himself while sticking to his mission to uplift the rising local scene along with him.