From The Stands Episode 23: NFL Franchise Tag, Blake Griffin and the State of Every Team in the Western Conference 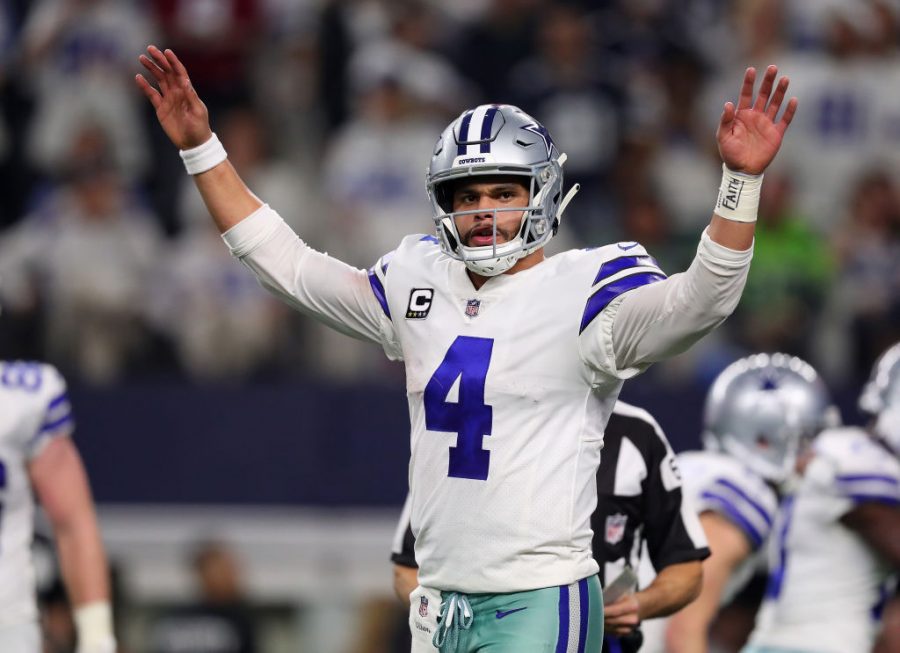 ARLINGTON, TEXAS - JANUARY 05: Dak Prescott #4 of the Dallas Cowboys gestures in the fourth quarter in a game against the Seattle Seahawks during the Wild Card Round at AT&T Stadium on January 05, 2019 in Arlington, Texas. (Photo by Tom Pennington/Getty Images)

On the 22nd episode of the “From the Stands Podcast” JT Wistrcill discusses Dak and Big Ben’s new deal, other news around the NFL, players who were and were not Franchise Tagged, Blake Griffin joining the Nets, a breakdown of every team in the Western Conference, and why NFL teams need to be careful with how much they spend on free agents.

10:40 Lavonte David resigns with the the Buccaneers

11:41 NFL Players who were Franchise Tagged

15:53 Players who were Not Franchise Tagged

20:18 State of every team in the Western Conference

29:45 Why NFL teams need to be carful with how much they spend on free agents