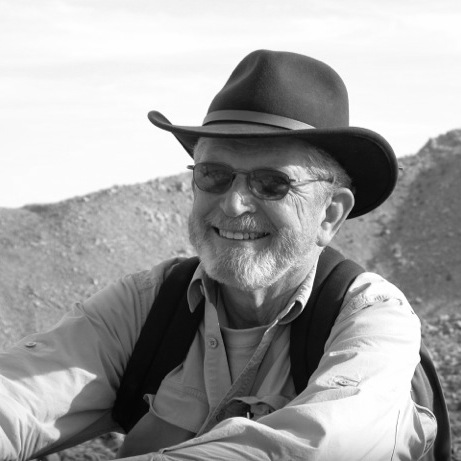 In this interview with Newell, he discusses his experiences in academia, the changes to how we view higher education today, and how that affects student’s experiences at the University of Utah and around the world.