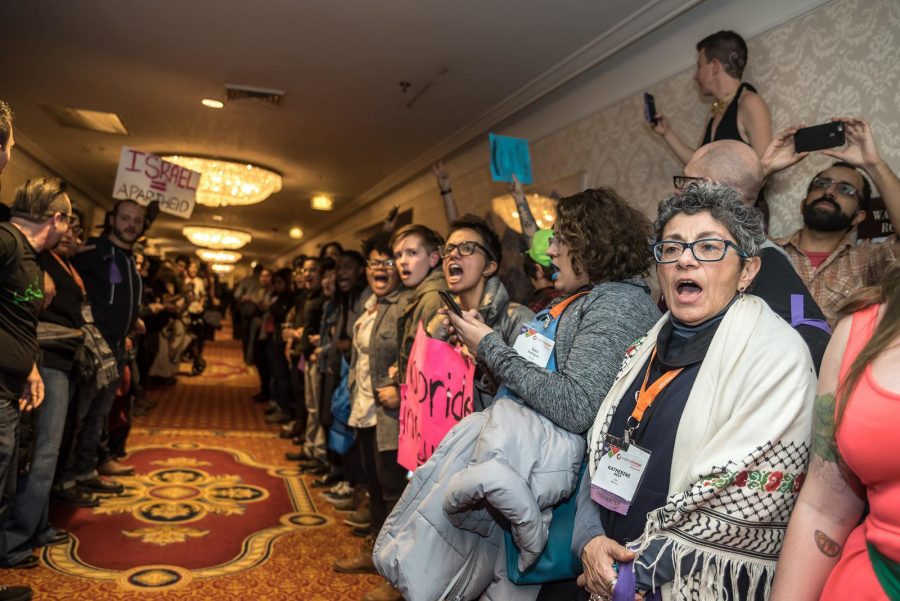 Going to Creating Change 2016, an LGBTQ+ leadership and organization event, I expected a rainbow-hued peace festival where we come together to bang out the last kinks in the social justice movement. And while there were plenty of rainbows (and many, many interesting hairdos) the message of the LGBTTQQIAAP “community” was a muddled one.

In every corner of the conference, a different call for change rang out. Racism, sexism, ableism, homophobia, transphobia, biphobia, Islamophobia, sex-negativity, capitalism, white-privilege, cis-privilege, the prison-industrial complex, police brutality, rape culture; each problem was brought forward to be drowned out by a dozen others. And while the general position on these issues was harmonious, the solutions and the precedence of a particular issue was a contentious topic between conference members from the first day of the conference.

The leadership of the conference itself was not above scrutiny. From their questionable invitation to the U.S. Immigrations and Customs Enforcement, or ICE, to their Israeli focused breakout session, to the course affectionately named “Getting to Know Your Popo” the leadership of the conference seemed deaf to the possible friction that these situations would cause within the conference for those opposed to these groups and their treatment of racial and sexual minorities. Although the leadership was wise enough to cancel their invitation to ICE before the conference, the other two sessions were both subject to stout protestation and, in the case of the Israeli session, ended in police and hotel management becoming involved. 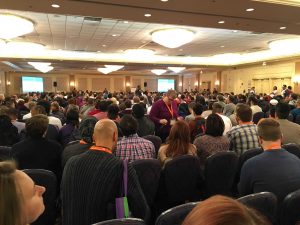 “From the river to the sea, Palestine will be free!…”  -From the Israeli session protesters

“Black folks! Take up space at this conference! Do not  let yourselves be small!” -Group who took to the stage after the “Racial Justice Institute” in protest of the earlier, aggressive actions of a white man during a breakout session

“We have nothing to lose but our chains! Ashe!.. We out!”  -”Getting to Know Your Popo” protesters

But how could it be any different? The basis of a community is the assumption of shared experience, shared ideals, and shared goals, but for the LGBTQIA+ community the reality of individuals runs the gamut of human experience. The life of a well to do white gay man could not be more different than that of a poor, trans POC. And as certain parts of the queer community become more and more accepted into mainstream society this disparity only becomes more pronounced.

So how is progress to go forward with the focus of its members pulled in infinite different directions? How are the warriors of social justice to combat the multi-headed hydra of injustice, for which every victory seems to expose only more issues? The answer came to me in the form of tall, beautiful, black lesbian woman with an affectionate laugh and an easy smile.

She told me if I took anything away from the conference, it should be this. While some come here to hook up, to bicker, or just to check a box in “minority awareness,” the movement was real. She stated that even if the fight isn’t yours personally, you must be ready to give your time, support, and aid because when one of us succeeds, we all succeed. From there the movement is better positioned to take on the fight you care about. The issue is not if we can overcome these injustices in our society, it is whether or not we can stand together to do so.

So whether you are a part of the queer community, some other minority, or simply a college kid not ready to spend most of your life in debt, the fight is for you. 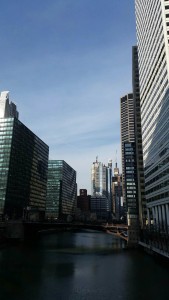 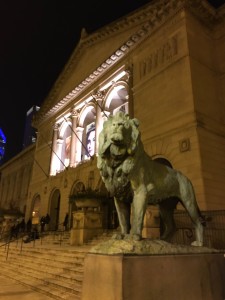 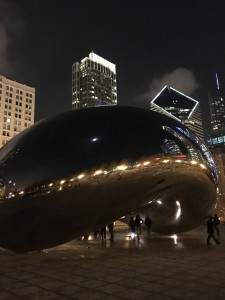