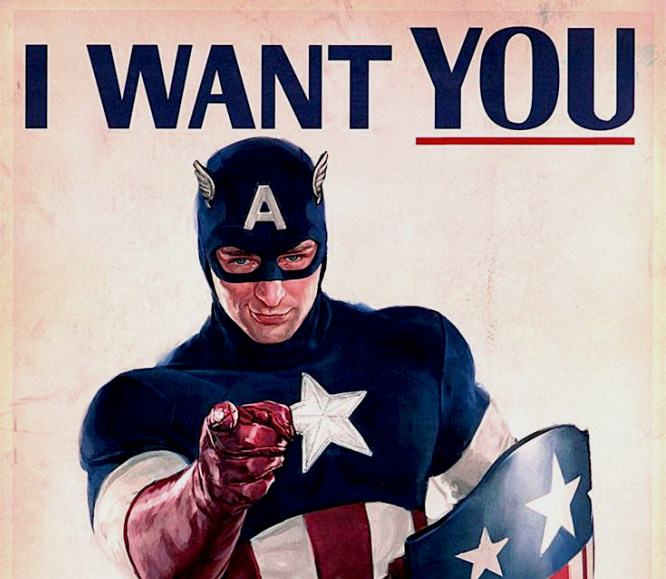 CALLING ALL GEEKS AT THE U OF U! The Geekwave is looking for new team members! We’re specifically looking for Bloggers, Game Streamers, and Video People, but if you have any sort of talent and you’d like to get some experience working for Student Media and contributing to The Geekwave, then we encourage you to apply here!

Speaking of which, we’re excited to announce a new potential recruit! She joins us on this weeks episode, and is no stranger to geekness. In fact, she is an EAE major, a DnD player and one hell of a 3D modeler. She is the one, the only, Kimmy Workman! We are so excited to welcome her aboard the SS Geek sailing on The Geekwave. She is our new hope, because our ship is sinking. It actually isn’t. I don’t know why I keep making boat references. I should probably just go watch Titanic. (Which Solar finally watched for the first time this last week. Good for him!)

On this episode us four have a discussion about Captain America: Civil War which is long over due. Warning there are spoilers!!!!!! We give our opinion on the movie, talk about the cutest super hero and discuss what we think will happen next. There is so much more Marvel on its way and don’t worry comic book fans, we also talk about the Civil War comics. Then we almost die over the shocking news that Captain America is a Hydra Agent! (Cue more dramatic music) As any good Geekwave conversation we have a terrible segue into just general Disney stuff. Ollie does try to incite a battle between Lee and Solar about The Jungle Book, but Lee changed his answer. Oh, that’s right! Lee isn’t Lee anymore, he is now the Neuschwanderer. This may seem like a strange name but it makes sense if you watched our Dark Souls III stream this week.

Overall, Disney is doing pretty well. Like come on they are on they way to basically owning the world. Honestly, I can think of a lot worse evil overlords than Disney (cough…cough…)

We wrap up the episode by reminding you, the viewer, to come and see us at Salt Lake Gaming Con next week! It will be a blast and Ollie mentioned some questionable promises. Also last week we got a new theme song, another shout out to Conquer Monster for doing an awesome job. Have a great Memorial Day Weekend and geek out!