The Geekwave Episode 39: Dreams of E3 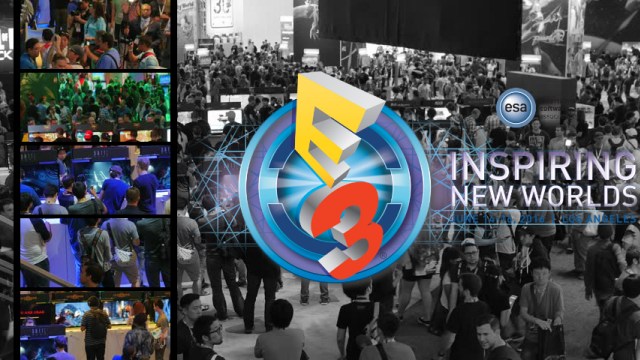 We hope you enjoyed E3 as much as we did. This week on The Geekwave we talk about our favorite games demoed this year at “Geek3” eh eh, no… ok. While Logan is out Kimmy, Solar, and The Neuschwanderer will be your guides for all the new game announcements.

So many games were released and teased at E3 this year that we could never cover them all, but here it goes. Some of the games that we wanted to talk about include Horizon Zero Dawn, Halo Wars 2, Dead Stranding, For Honor, Sea of Thieves, Titanfall 2, Final Fantasy XV, God of War 4, The Legend of Zelda: Breath of the Wild, and Gears of War 4 to name a few.

The episode starts with a moment of silence and a word from Solar about the shooting at Orlando. The Geekwave wants to let you know how we feel about this horrible tragedy. As well as the death of our fellow Geek Christina Grimmie. They may be gone, but they will forever remain in our hearts.

Afterwords we talk about Sony’s sweeping performance at E3 and Sony’s new VR gear. Next up to bat is the beautiful Horizon Zero Dawn  and how The Witcher’s Gwent is getting its own game. Everyone want to be like Hearthstone now, don’t they…link to register for the beta right here.  Later, Lee reminisces his childhood with the Gears of War series, while Kimmy and Solar have a moment over the new footage for the Legend of Zelda game.

Finally, we wrap up the episode with our most anticipated games from E3. With E3 coming to an end and the Summer Steam sales looming, we at The Geekwave wish your wallet the best of luck and a speedy recovery. Geekout!