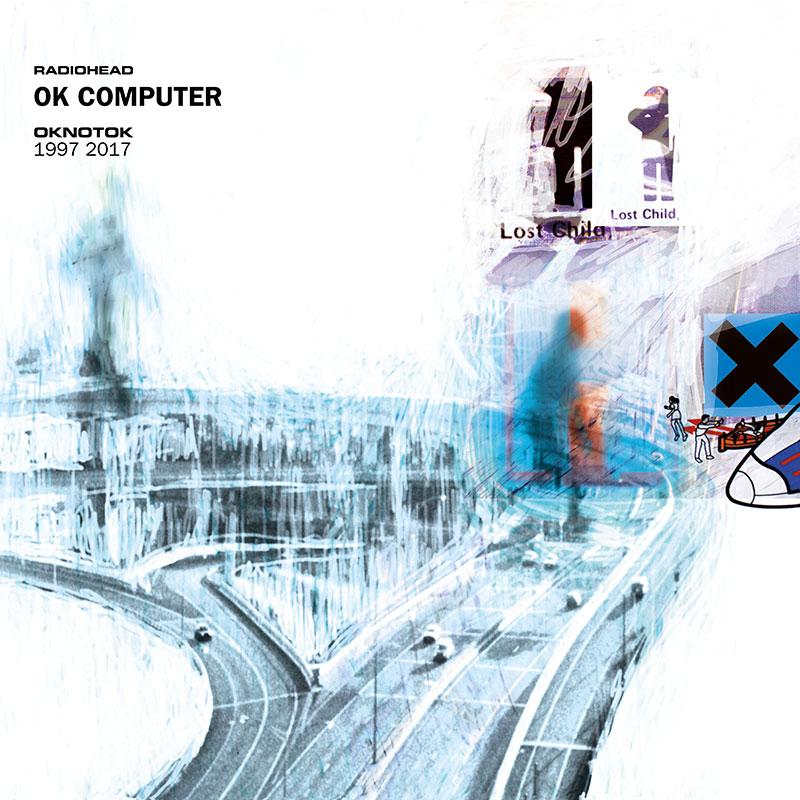 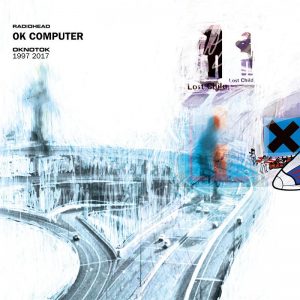 If you didn’t grow up in the 90’s, there’s a chance you didn’t hear OK Computer when it first came out. However, it is unlikely that you haven’t heard a few songs from the album. Whether it’s popping up in television shows like Person of Interest or making it into the Library of Congress, OK Computer seems to be the album people can’t stop listening to.

Twenty years since the album’s release, Radiohead’s reissue of Ok Computer, titled OKNOTOK, gives us an opportunity to see (or remember) what the fuss is all about. More than that, OKNOTOK offers a tantalizing glimpse into a band at the precipice; where the album’s mix of rock and electronics stands as tall as ever, the B-sides help complete a picture of the band at the height of their soul searching, just before their dive into the eclectic with Kid A. That is not to say OK Computer holds the quality of soul-searching exclusively. Arguably, every album released by Radiohead displays an amount of introspection (look no further than their latest release A Moon Shaped Pool).

More than any of their other albums, however, OK Computer’s soul-searching highlights a duality of character, specifically the band’s pop and experimental sensibilities. In the hands of any other band, such duality could spell doom, but whether it’s the hectic clash of conventional and electronic instrumentation on the outro to “Paranoid Android” or the layered textures on the haunting “Climbing up the Walls”, Radiohead manage to turn duality into the album’s strongest quality, readily incorporating experimentation into an alternative sound.

“Airbag” captures this spirit the best, its rolling drum and bass lines cut up into DJ-Shadow like samples. “Electioneering”, on the other hand, incorporates this type of experimentation the least; it’s a fun if not more standard song for the band, and at the very least, serves as an important placeholder and pallet cleanser between less traditional tracks (including the chilling interlude “Fitter Happier”). The collection of B-sides included on OKNOTOK contains a number of more traditional tracks akin to “Electioneering”, but it also contains several more out-there tracks, putting a focus on Radiohead’s quest to define themselves and their sound.

The most impressive thing about these B-sides is how many of them exceed in quality; “Polyethylene (Parts 1 & 2)” may be one of the best rock songs the band never put to a studio album, while “Meeting in the Aisle” is one of their grooviest tracks, as well one of their few instrumentals. Among these B-sides are also three tracks never released before, including “Lift”, a soaring track and one of the closest the band has released to a radio-friendly anthem from this era of their music. 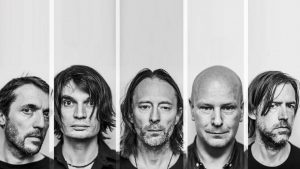 Put all together alongside the original album, however, it’s apparent why these B-sides did not make it onto OK Computer; there isn’t enough space for a song like “Polyethylene” between “Paranoid Android” and “Electioneering”, and “Meeting in the Aisle” and “Lift” do not fit the overall mood of the album. Other B-sides like “Melatonin” sound more like motifs, incomplete when compared to other tracks off the album.

Listeners may find something to enjoy in each of these B-sides (as well as the collection as a whole, with its subtle remastering), but most of all one comes away from OKNOTOK with an appreciation for how well put together OK Computer still sounds today. Whether it’s the album’s deft incorporation of experimentation into an alternative sound or Thom Yorke’s prophesying of yuppies networking, OK Computer stands as tall as it did twenty years ago, and OKNOTOK is the perfect way to revisit the iconic classic.