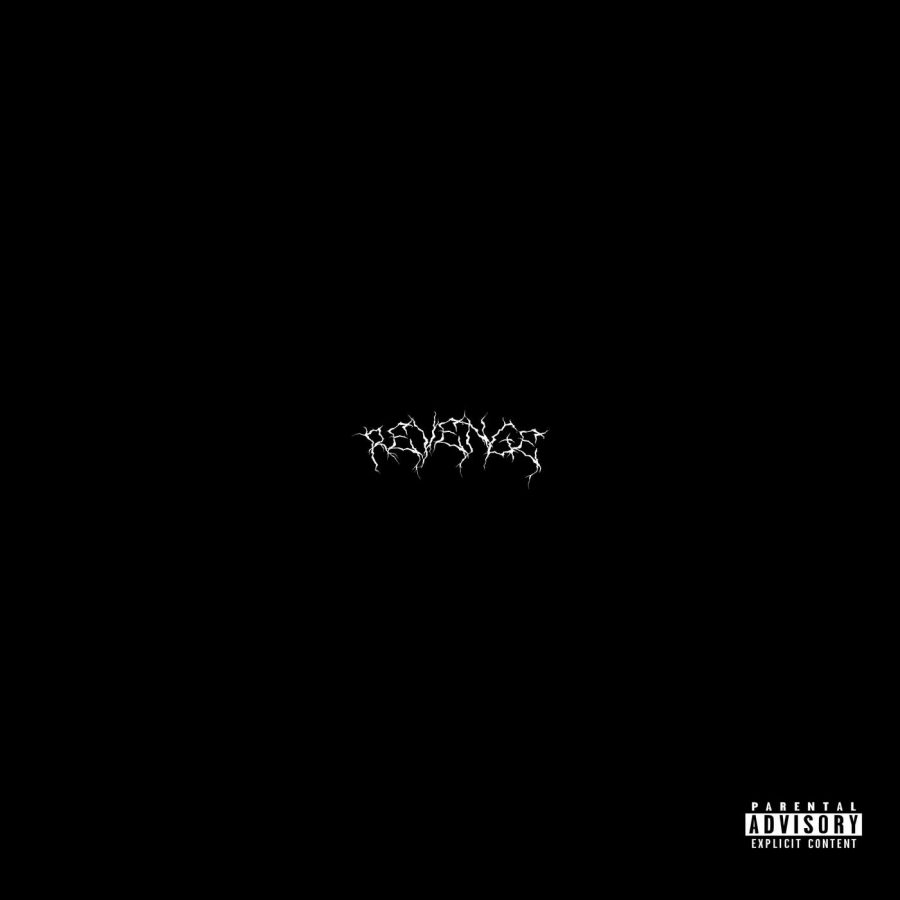 Travis Scott, Lil Pump, Smokepurrp, Robb Banks, Ugly God. Among others, they are driving a new wave of hip-hop which is characterized by lo-fi bass with aggressive lyrics and vocals. One of the leading names in this sub-genre of lo-fi is rapper XXXTENTACION. 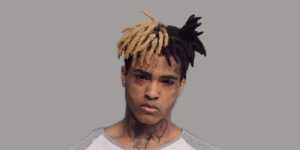 XXXTENTACION opens Revenge with “Look at Me”, which, to fans, is to be expected. It’s his leading single and works well as an attention-grabber, but also serves as a way to show contrast to the following tracks. The first of which, entitled “I Don’t Wanna Do This Anymore,” immediately shows this opposing sound. It’s still lo-fi, but the autotune shows XXX’s softer side presented in the form of a hybrid garage-style produced 808’s & Heartbreak and cloud rap.

Continuing to throw the listener through hoops, “Looking for a Star” features a distinctly dark yet tropical back beat produced by none other than EDM megastar, Diplo. Auto-tuned as well, but not over the top and cheesy, his vocals fit well with the song and its Jamaican-ish vibes.

Moving on, we continue with this leaned out, almost lethargic feeling with “Valentine.” XXX almost seems to be taking notes from early Travis Scott or Yung Lean as he channels his inner sadboy and questions whether or not to continue down his current path, or stop everything and become a better person. The answer presents itself quite clearly on “King,” which starts out very similar to the previous track, dark and airy. This, however, does not last. In almost a hat tip towards his punk rock and heavy metal roots, distorted guitars and thundering drums accompany his screams of “HEY! YOU!” coming seemingly out of nowhere and marks a change in tone for the rest of the album. 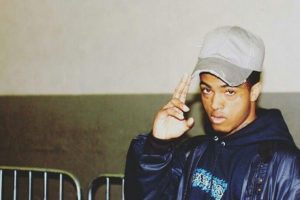 From top to bottom, Revenge proves that XXXTENTACION is not a one trick pony. As his first major commercial project, the album sets out to demonstrate his versatility and diversity. Only time will tell which direction he will continue, but as far as our opinion goes, we see X continuing his reign of bending genres, generating insane amounts of hype, and blowing out subwoofers worldwide.