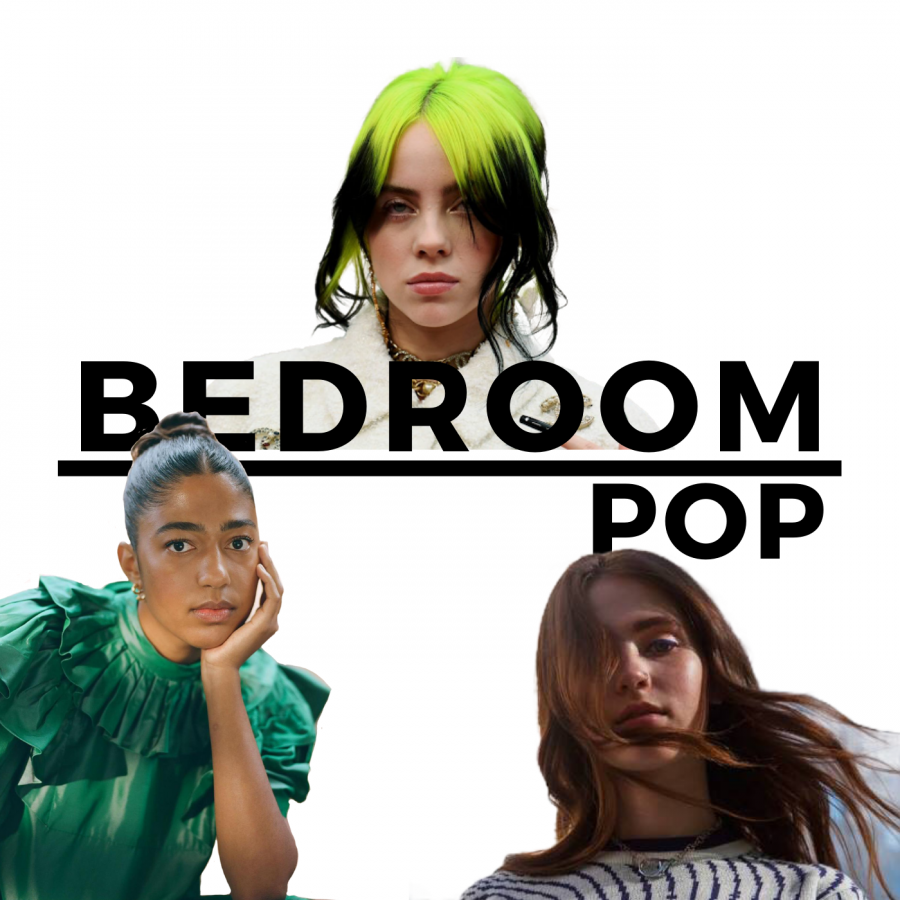 Hope Tala, Billie Eilish, and Clairo are just a few of the most prominent names within the bedroom pop scene.

The internet, laptops, webcams, and home recording software have changed the traditional process for breaking into the music industry, creating a genre otherwise known as “Bedroom Pop”. The near-studio quality achieved from one’s bedroom has increased accessibility for young artists–allowing them to bypass the traditional gatekeepers of the music industry. The internet has increased accessibility for those who listen to music but it has also increased the speed at which music is distributed by artists.

Emerging artists no longer require a recording studio or a big budget. Within the bedroom pop scene, willpower and creativity have replaced the need for a studio and a producer. Artists now can brand and expand their presence through online platforms. This new process captures the unmatched authenticity of an evolving artist.

With the majority of Bedroom Pop not being popular, virality can be a clear indicator of an artist’s potential. Bedroom Pop artists like Clairo, Still Woozy, and Hope Tala have utilized their online fame to leverage growth and continue the evolution of their musical products.

Billie Eilish is now a household name and is not necessarily recognized as a bedroom pop artist. However, she and her brother Finneas still carry all the components of independence and individualism found among bedroom pop artists.

According to the Independent, Spotify unveiled a playlist named “Bedroom Pop” in 2018. This playlist was characterized by DIY techniques, reverb-heavy tracks, and dreamy vibes.

Nowadays, styles within the Bedroom Pop scene present a wide range of genres and influences that are difficult to define. Bedroom Pop presents a constant merging and transcending the boundaries of established genres like indie, rock, jazz, r&b, and pop.

New mediums and circumstances could also signify the continued growth of this genre and movement. Online platforms like Tik Tok and Spotify are continuously shifting the musical marketplace and the opportunities within the Bedroom Pop scene. Covid-19 has also forced established artists and artists, in general, to shift their productions to the comfort of their own homes.

This emerging musical movement has allowed voices that would otherwise be unheard of to have a place. Bedroom Pop is here to remind us that anyone can make music.