Claiming Neptune: In Times of Change 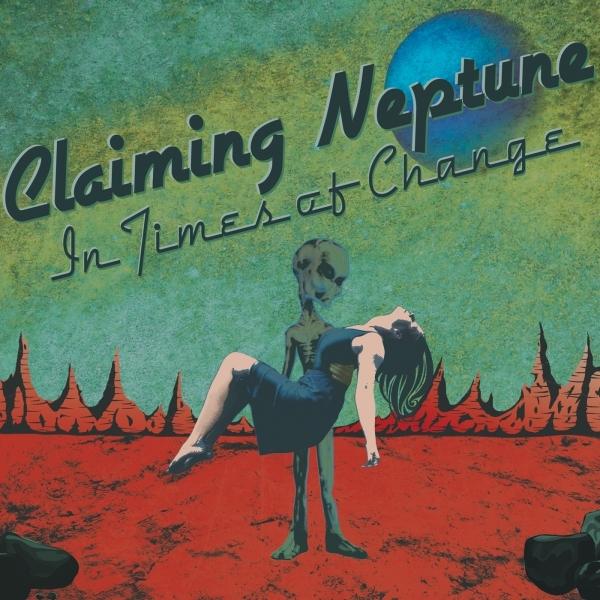 Everything I’ve learned about the band Claiming Neptune so far says “laid back”. I got this vibe as soon as I read their bio page and it started with, “We like to play rock n roll. We’re also from the planet Earth…the Austin, Texas part of it.” It shows they have a good sense of humor and are, well, down to Earth. It’s nice to see a band that is very straightforward and simple in their approach to making music. However the band is full of interesting characters judging by the little blurbs I read with some of their interests.

Their frontwoman is Lisa Borjon whose style is a product of her parent’s musical influences from the 80s and 90s as well as her brother’s classic rock albums. Derrick Yeomon, a lover of the oldies but goodies of music, and Robert Jenkins, a fan of hip hop and rock alike, both play guitar. Joshua Wuensche plays the drums, which he learned to play around the age of 16. Adam Barone, who once spent nine months traveling the Americas by motorcycle, plays bass and keyboard. 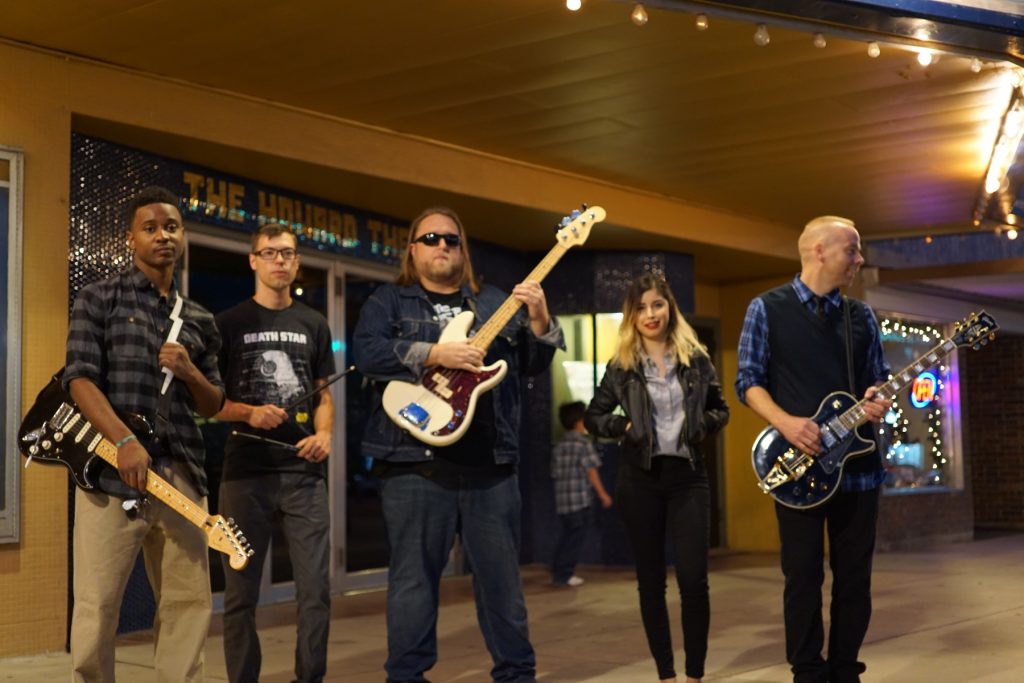 They released an album this year called In Times of Change which features a song called “Apparition”. This track is a fan favorite, with its steady beat and soothing vocals. It is about a woman who has become engrossed in a relationship to the point it’s all she knows and he is all she wants. Yet because of the manipulation she needs to let him go and focus on her own happiness.

The time has come for me to end it
So me and all my girls will have some fun
Sip a little; dance some more til the night is done
Now that I know better for myself
I won’t change a thing for anyone else
Cause I won’t play these games no more
Otherwise I’ll throw you out, and close that door!

In another of their popular songs called “Happening Now” we get some more background info about why she had to let this guy go. Apparently there was another lady in the mix.

I feel like I’m reading someone’s diary that is going through a rocky relationship. There is an honesty and intimacy about them that I like. The album is definitely not a ruckus of guitar and drums but instead a mellow rhythm and dreamy tone. It reminds me of an acoustic rock version of Lana Del Rey and it also feels like it would fit right into the soundtrack of a coming of age movie starring Michael Cera. Those are my two cents, if it sounds like it’s up your alley then check out their album In Times of Change on SoundCloud or iTunes.