Frank Iero And The Patience – Parachutes 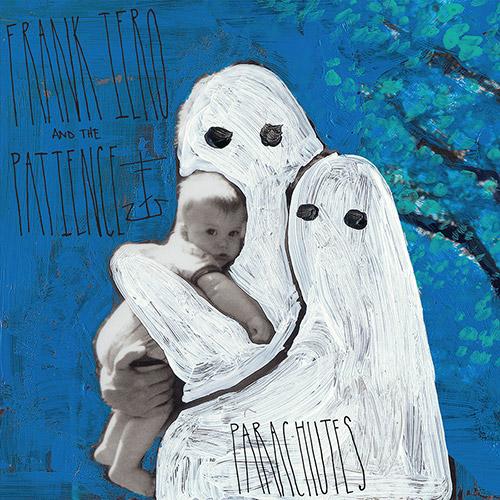 Following the breakup of My Chemical Romance, ex-guitarist Frank Iero expressed little desire to continue on with music. However, almost three and a half years later, Frank has come out with two solo albums, multiple side projects, and various tours around the world. 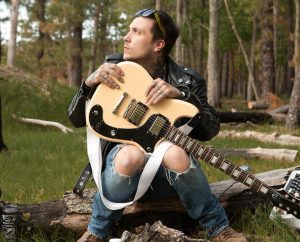 On October 28th, Frank announced the release of his sophomore album, Parachutes, under the moniker “Frank Iero and the Patience.” While the band’s first album, Stomachaches (2014), received positive reviews, Parachutes has a certain confidence and honesty that Stomachaches lacked. The band also decided to work with producer Ross Robinson (known for working with Korn and Slipknot) who pushed the band to a new level musically.

“He does this thing called mental surgery, and that involves sitting down for a very long period of time and discussing and analyzing the songs and what we’re trying to sing and what we’re trying to get across in the songs. I learned so much about myself and the things I was writing that, oh man, I’ve never been more emotional and exhausted but inspired at the same time in my entire life.” Says Frank in an interview discussing what it was like to work with Robinson.

After listening to Parachutes, it’s clear that the extra work paid off. The songs sound polished and professional, yet still contain an introspective and raw element that’s integral to any punk album. As a long time fan of Iero’s music, Parachutes is definitely one of his most singular works to date. 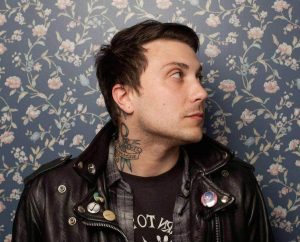 In a note on his website, Iero writes, “Parachutes are life saving devices…Some of us plummet at an incredible rate and it’s over in a flash, but some of us get saved and are able to enjoy the view for a little while….This album is one of my parachutes,” in reference to the meaning behind the album’s title.

For Frank, music is both a form of creative expression as well as a sort of catharsis. In the song “Dear Percocet, I Don’t Think We Should See Each Other Anymore,” he expresses a strong desire to be more conscious and not let his life slip away to narcotics. The combination of Frank’s desperate vocals and heavy guitar rhythms makes the song all the more powerful and heart-wrenching. However, the album takes on a more hopeful and positive tone in songs like “Oceans” and “Remedy.” Frank writes “‘Oceans’ is a song about accepting love even though you are unsure if you actually deserve it.”

The album as a whole may not be the most uplifting, but it doesn’t necessarily need to be. What makes it so special is the vulnerability of the songs and the emotion put into them. Parachutes is definitely a journey from start to finish, and it’s impossible to not feel moved in some way by the end of it.